from Glenn Kirschner, with Justice Matters

[ Editor’s Note: US media once again is leading the way to keep eyes on Trump, his family and his administration’s mishandling of the US Covid response to protect his chances for a 2020 re-election by not threatening the economy with serious pandemic consequences.

Trump has already convicted himself publicly via his amazing interview early on with Bob Woodward, where he told him off the record that he knew the virus was transferred easily via air droplets.

This was not a revelation that required a Phd in pandemic studies. All SARs viruses spread that way, and every public health administration around the world knew this in real time.

The record shows close correlation with the disaster that Brazil’s sociopathic President Bolsonaro and family’s handling of Covid response there, with a Senate panel recommending he and his three sons be charged for crimes against humanity.

Both leaders jumped on herd immunity as the ‘best’ course of action, which in Brazil decimated the Indian population, particularly when their oxygen ran out. The 1300-page report also recommended bringing charges against two corporations and 77 other people, including three of the president’s adult sons.

Bolsonaro and Trump seemed to be channeling each other with their fake cure announcements, with their children pushing the myths out on a public that did not know they were on a train heading toward a damaged bridge crossing.

Attorney General Garland has a full plate of investigations already, but our American dead deserve a full airing of how Trump insiders, serving their own interests, manipulated the pandemic professionals wherever they saw an advantage to them politically.

Kirschner also brings up the Bolsonaro fiasco, not as a ‘pile on’ thing, but after all the suffering and death, the public has to put a focus on how do we protect ourselves from a corrupt political regime killing hundreds of thousands of us because it is politically advantageous for them to do so.

Law enforcement even has a long used term for these situations. They are called insider threats. The issue we face now is how do we know when they are being properly handled and when they aren’t, so we really know what protections we have?

This is why all of these post Trump investigations need to go all the way down to the bedrock to catch everyone involved in what was done, and what was attempted against the public, and the complicit ones punished to the full extent of the law.

And the goal is not just to punish, but what is more critical is having a DETERRENT for anyone thinking they can pull this shit and get away with it… Jim W. Dean ] 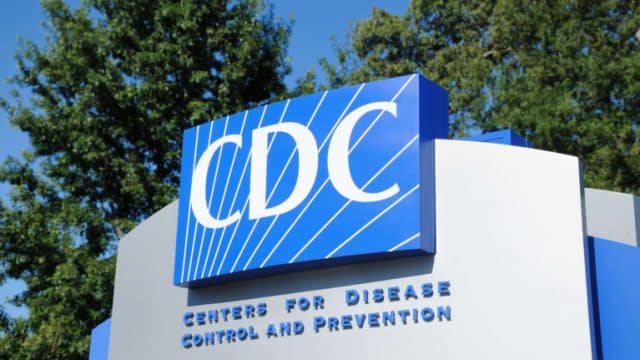 New CNN reporting reveals that Donald Trump “pressured” CDC officials to “alter scientific guidance” regarding the dangers of the Coronavirus and “muzzled” CDC officials from informing members of the public about how to protect themselves.

This video surveys the elements of the crime of involuntary manslaughter under the laws of the District of Columbia and demonstrates how and why Donald Trump is criminally responsible for avoidable COVID deaths.