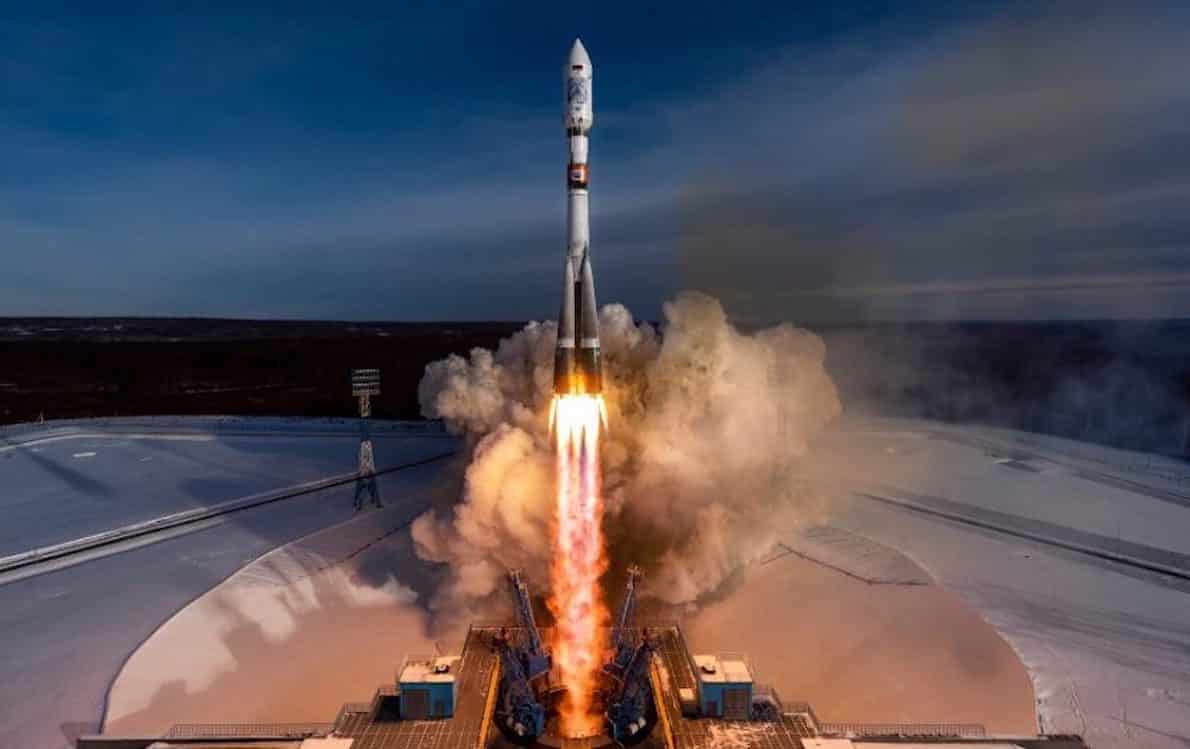 «The Russian Defense Ministry Sergey Shoigu, has confirmed that it conducted a missile test that hit and destroyed an old, inoperable satellite one day after the US State Department accused Moscow of being “irresponsible” and “reckless.”» wrote in an update Russia Today.

According to the ministry, the test took place on Monday and hit a Soviet-era Celina-D type reconnaissance satellite, which has been in orbit since 1982. This information corresponds with assertions made by Western media that the target was Kosmos-1408, an Electronic and Signals Intelligence satellite.

Russia described the decision to conduct the test as a planned activity to strengthen its defense capabilities and a way to prevent “the possibility of sudden damage to the country’s security in the space sphere and on the ground.”

Blinken attacked Moscow for claiming to oppose “the weaponization of outer space” while simultaneously sending a missile to destroy a satellite.In response, the Russian Defense Ministry slammed Washington as “hypocritical,” while Foreign Minister Sergey Lavrov noted that Washington itself was responsible for an arms race in space.

Last year, Lavrov called for rules that would prevent the placement of weapons in space.“The plans of the US, as well as those of France and NATO as a whole, to place weapons in outer space are taking shape,” he said at the time. “We are convinced that it is not too late to develop measures acceptable for all to prevent confrontation in outer space.”

«The U.S. government has condemned a Russian anti-satellite missile launch that blew up a Russian satellite on Monday, generating debris that now endangers the International Space Station» according to Tara Copp, Defense One senior reporter.

“Today, miles above us, there are American astronauts and Russian cosmonauts on the International Space Station. What the Russians did today, with these 1,500 pieces of trackable orbital debris, poses a risk not only to those astronauts, not only to those cosmonauts but to satellites of all nations,” said State Department spokesman Ned Price.

Price added that the impact also generated hundreds of thousands of pieces of debris too small to be tracked.

Pentagon press secretary John Kirby said the United States was given no advance notice of the launch.

“We watch closely the kinds of capabilities that Russia seems to want to develop which could pose a threat not just to our national security interest, but the security of other spacefaring nations,” Kirby said.

“Russia has demonstrated a deliberate disregard for the security, safety, stability, and long-term sustainability of the space domain for all nations,” U.S. Army Gen. James Dickinson, U.S. Space Command commander, said in the statement.

U.S. Space Command has previously warned that the number of objects and pieces of debris from past collisions of objects or old parts of aging or no-longer functioning systems now cluttering low Earth orbit has grown 22 percent in the last two years, to about 35,000 trackable items, not including the new debris generated from Monday’s ASAT test.

«The crew on board the ISS reportedly briefly withdrew into their modules due to some of the debris intersecting the station’s orbit, but there were no reports of damage» wrote Russia Today.

Later in the day, NASA Administrator Bill Nelson told the Washington Post it was “outrageous” and “unconscionable” that Russia carried out the missile strike, adding that he believes the Russian space agency “didn’t know anything about this. And they’re probably just as appalled as we are.”