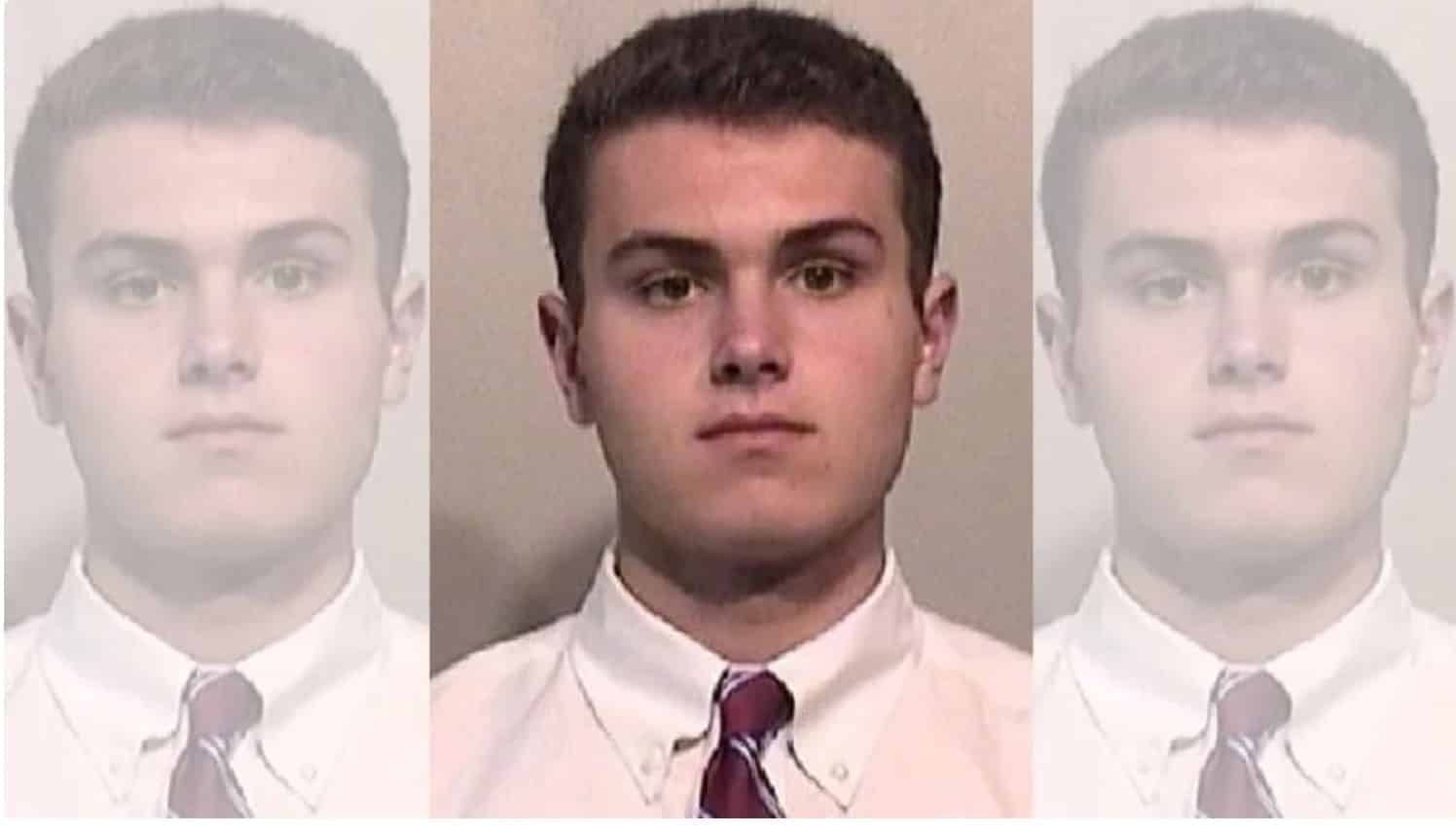 Daily Beast: A 20-year-old man who pleaded guilty to sexually assaulting four teenage girls in four separate incidents at his parents’ home will not see the inside of a jail cell. Instead, Niagara County Court Judge Matthew J. Murphy III sentenced Christopher Belter to eight years probation. Murphy, who said he “agonized” over the case, in which he acknowledged “great harm” had been done, said that jail time “would be inappropriate.” Belter, who will have to register as a sex offender, pleaded guilty in 2019 to charges of rape and sexual abuse. He is “tremendously remorseful for what he has done,” according to his attorney.

Murphy told the defendant that the probationary sentence would be “like a sword hanging over your head for the next eight years.” Belter’s victims, three then-16-year-olds and one 15-year-old, were assaulted between February 2017 and August 2018 at his family’s notorious “party house.” Belter’s mother, stepfather, and a family friend, who state police said helped groom the victims with alcohol and marijuana, have pleaded not guilty to related charges of child endangerment and unlawfully dealing with a child.

“Justice was not done today,” Steven M. Cohen, a lawyer for one of the victims, told reporters on Tuesday. Speaking to The Washington Post a day later, Cohen said one of his clients threw up after the sentencing. “If Chris Belter was not a white defendant from a rich and influential family, in my experience… he would surely have been sentenced to prison.”