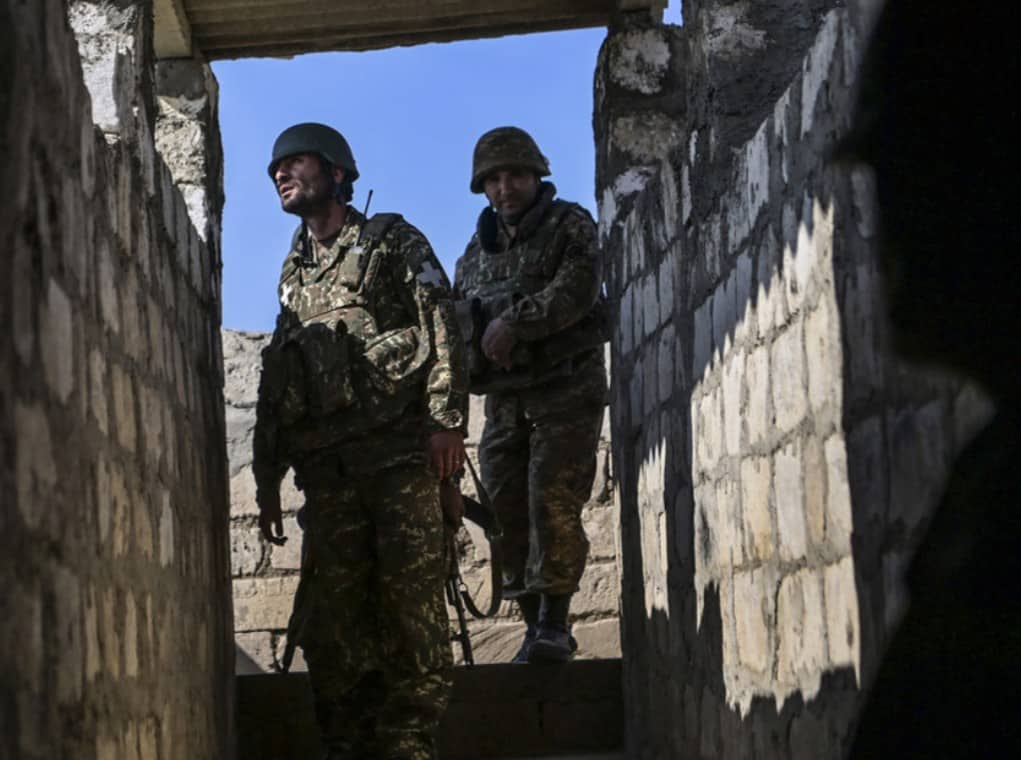 RT: After a series of firefights and fatalities reported on the country’s border with Azerbaijan, Armenia has said it expects Russia to step in and help prevent a return to all-out conflict that threatens the Moscow-backed ceasefire.

The secretary of the national security council, Armen Grigoryan, claimed that Azerbaijani forces had entered Armenian territory “as an act of aggression” on Wednesday. “In 1997, Armenia and Russia agreed to mutually help each other in such cases,” he said. “In this regard, we turned to Moscow.”

When asked to explain what kind of assistance Yerevan is requesting, the official said that it hopes to arrive at a resolution through diplomatic channels. If this is not possible, however, “then it is necessary to solve the problem by military means.”

Azerbaijan announced on Wednesday that seven of its servicemen died during combat operations and that 10 had been injured. Yerevan, meanwhile, has reported one fatality, but said that it had lost communication with 24 of its personnel, who are still unaccounted for.

The situation at the Azerbaijani-Armenian frontier has stabilized since reports of skirmishes on November 16, according to both sides. Russia’s Defense Minister Sergey Shoigu implored the two former Soviet republics to stop any actions which could worsen tensions. Moscow subsequently announced there had been a pause in fighting.

Both sides have both pointed fingers at one another for the latest clashes, with Armenia accusing Azerbaijan of invading its territory and taking numerous soldiers prisoner, as well as capturing installations on the border.

Azerbaijan has claimed that it was acting in self-defense, however, looking for Armenian anti-tank weapons that had allegedly shot at its positions across the frontier.

The clashes sparked concerns over a resumption of full-blown conflict, with both nations having fought a bloody war last year over the disputed province of Nagorno-Karabakh. The region is a de jure part of Azerbaijan, but has been run in recent years by the ethnic Armenian majority.

A Moscow-brokered deal ended conflict in the region and saw peacekeepers sent there. The agreement also required Yerevan to sign over a significant amount of territory to Baku, including most of the lands held by Armenians since a bloody conflict in the early 1990s.