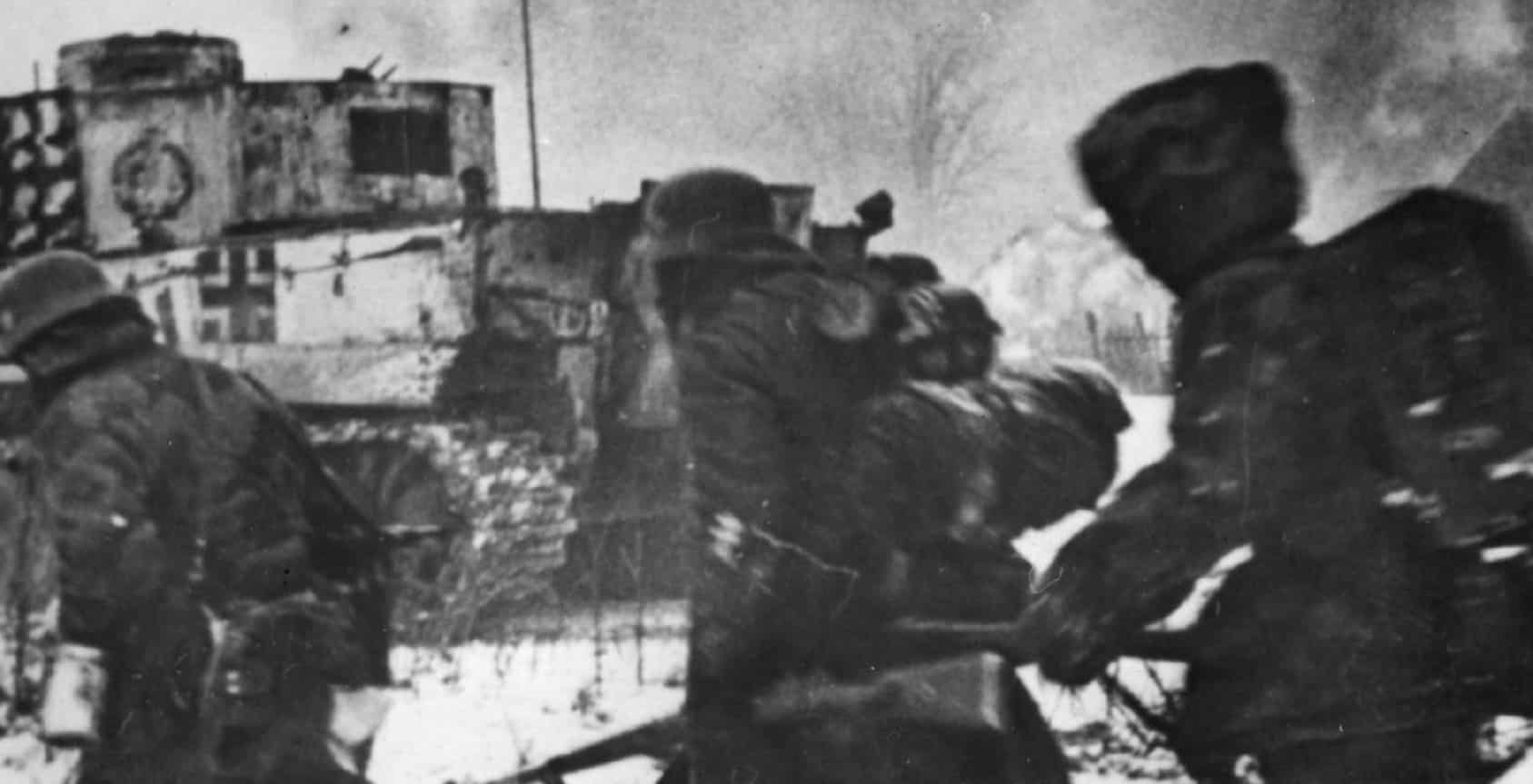 Greetings, Sergey! Well, dear brother, this morning I took off my FSB uniform and I no longer want to serve the fascist regime. I quit the FSB. And after me 10 people did the same. We are people, not traitors to our people. I am writing to you from the main SIM card for the last time, tomorrow I will have a new one, registered not in my name.

I can’t call now, Sergey. I am writing and I know that they are following me, they will follow my actions and everything that I write. And let, know the criminals of Russia, you are fascists.

But all that I am now going to voice, convey to all your friends, my dear brother. I am now standing at the trash can and after what I will voice to you, I will immediately throw out my SIM card, at night I leave for the village, very far away, I save myself and save my wife with children and elderly parents …

So, the last straw of my patience was what came to us order with military orders in relation to the people. In short, we have recruited an army of mercenaries, whom we, the FSB, must provide guidance for action. Do you know who these mercenaries are? Prison criminals who will have to do lawlessness for money!

Until December 14, they took a timeout to implement QR codes. I argue that this distraction, no petitions, no rallies, no appeals will work. These creatures follow orders from the Global Predictor.

From above, our officials were ordered to dispose of the population of Russia up to 70% by any means by June 1, 2022, otherwise the families of all officials will be disposed of. Therefore, they will go against the people, so as not to perish themselves.

Therefore, Golikova said that before June 1, it is necessary to vaccinate the population of Russia and achieve herd immunity. But neither Sobyanin, nor Putin’s double, nor Golikova, nor others are in the country, they all have already left here, knowing what will happen.

In order to vaccinate everyone in the event of an emergency or its threat, referring to a terrible epidemic! Also preparing the evacuation in the cities! I must say right away that for everyone who will not open their apartments, the doors will be opened using a special tool! They will start with large cities, they need territories.

To whom? Chabad !!! [This is the only statement I disagree with. Chabad made Trump the president of the United States. They wanted to repeat it for a second term, but the globalists broke their plans – Bogdan Georgievich Lisitsa]. List of cities where the destruction of the people will begin in the first place. I will write according to the list as it is written in the instructions of the FSB:

3. Krasnodar + Sochi and other resort cities

The rest of the cities will be affected to a lesser extent and last. What to do? Run away from cities without looking back and save your life before it’s too late! Further, from March, there will be a withdrawal of cash for the remaining survivors and further artificial hunger! It is also planned to cut down heating, water and electricity (in winter).

They do not plan to touch the villages, they need masses and they also need territories in cities! The only chance of salvation is to get away from the city. No one can resist armed mercenaries! Save yourself and your families!

God bless everyone! The hot phase is about to start! Brother, I beg you, send my message to all the people you know. And whoever reads my message, know that neither appeals, nor signatures are not a way out of the situation. The FSB and the police themselves say that if millions take to the streets, we will go over to the side of the people, for there are more of you.

But no one comes out, so they kill everyone one by one, the police say. Therefore, for everyone who is in the cities, it remains, either you will massively rise in the millions, and the power structures will then go over to your side, or death to all of you. You don’t need to write petitions and be indignant on the Internet, but RISE MILLIONS FOR YOUR CHILDREN AND OLD MEN! I have also very softly voiced the plans of the Jews! Act people, or leave the city and save yourself!

[I will add on my own. The globalists have planned depopulation not only for Russia, but for all countries of the world, including the United States. – Bogdan Georgievich Lisitsa]