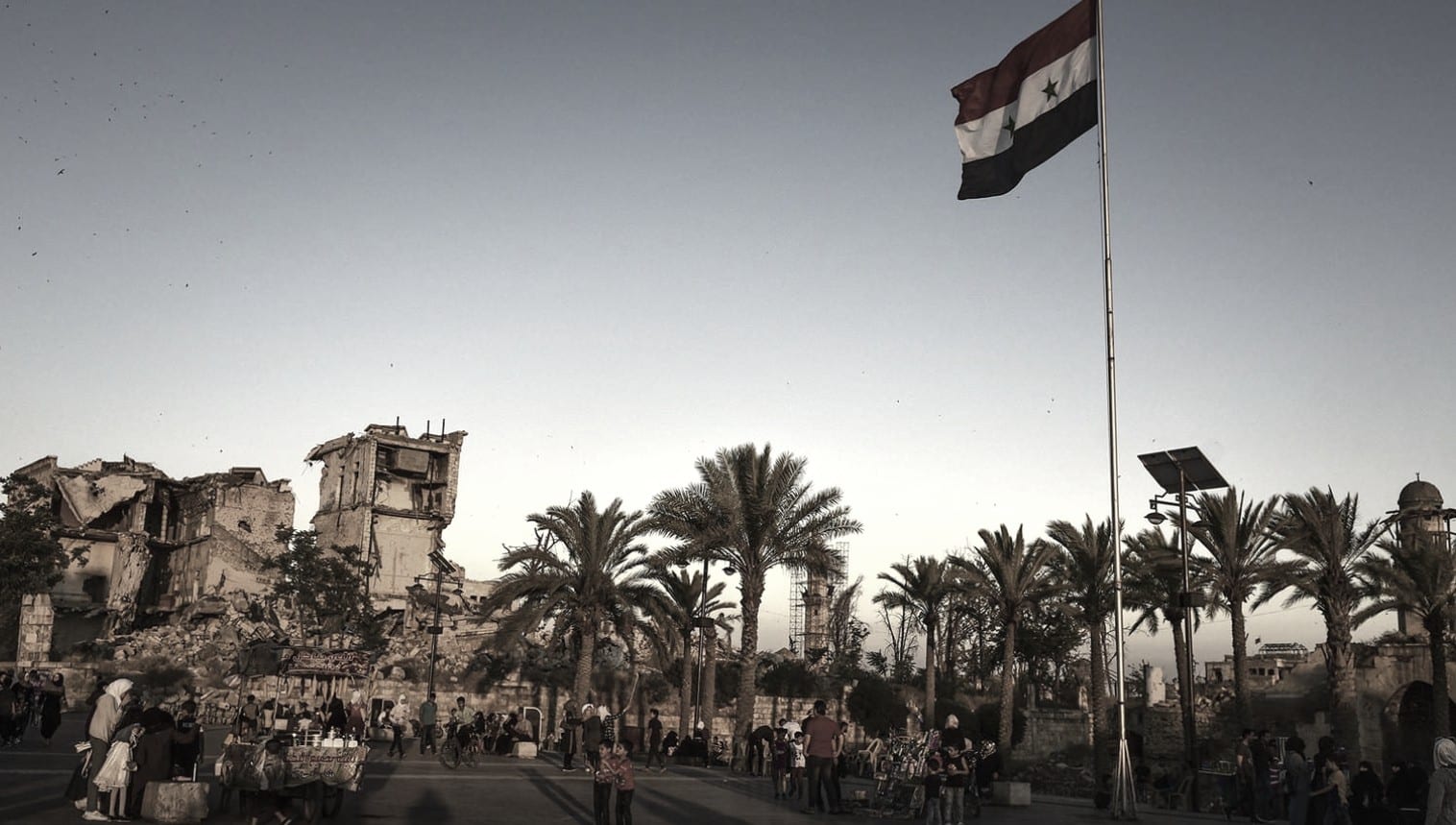 Submitted to VT by Bloomberg

The inspector general’s report is an extensive review of 11 strikes by Central Command and U.S. Special Operations Command from 2018 through 2020. The main issue of focus is from 2019 – the U.S. Central Command’s failure to follow Pentagon procedures while handling whistle-blower allegations regarding the dozens of civilians killed during airstrikes in Syria.

Michael Roark, deputy inspector general for evaluations, notes that the 10 other incidents were “in accordance with DoD policy and procedures,” claiming the Syria strike to be more critical.

According to the commands, “none of the [other 10] allegations were “reportable incidents” as defined by Defense Department policy “because the allegations were not based on credible information” but, instead, “out of an abundance of caution” they were reported to the Joint Chiefs staff, the undersecretary for policy and the Pentagon’s general counsel.

A Defense Department hotline operated by the inspector general received two separate complaints in August and September 2019 and forwarded them to Central Command, which didn’t pass them up the chain of command even though one of the complaints  “was credible when it was made,” according to a full report obtained by Bloomberg News. An inspector general’s official confirmed that the complaints involved the strikes on Syria in the final days of the fight for territory held by Islamic State terrorists.

A public version of the report released Thursday said only that Central Command, which oversees U.S. military operations in the Middle East, “reported most, but not all, allegations” of Law of War violations up the chain, including to the defense secretary and chairman of the Joint Chiefs of Staff.

The botched airstrikes were disclosed by the New York Times in an investigative report this month. It said Central Command now acknowledges that 80 people were killed, including 16 Islamic State fighters, but contends that some of the women and children who died may have been terrorist warriors. The Times also said that the “Defense Department’s independent inspector general began an inquiry, but the report containing its findings was stalled and stripped of any mention of the strike.”  Read more…