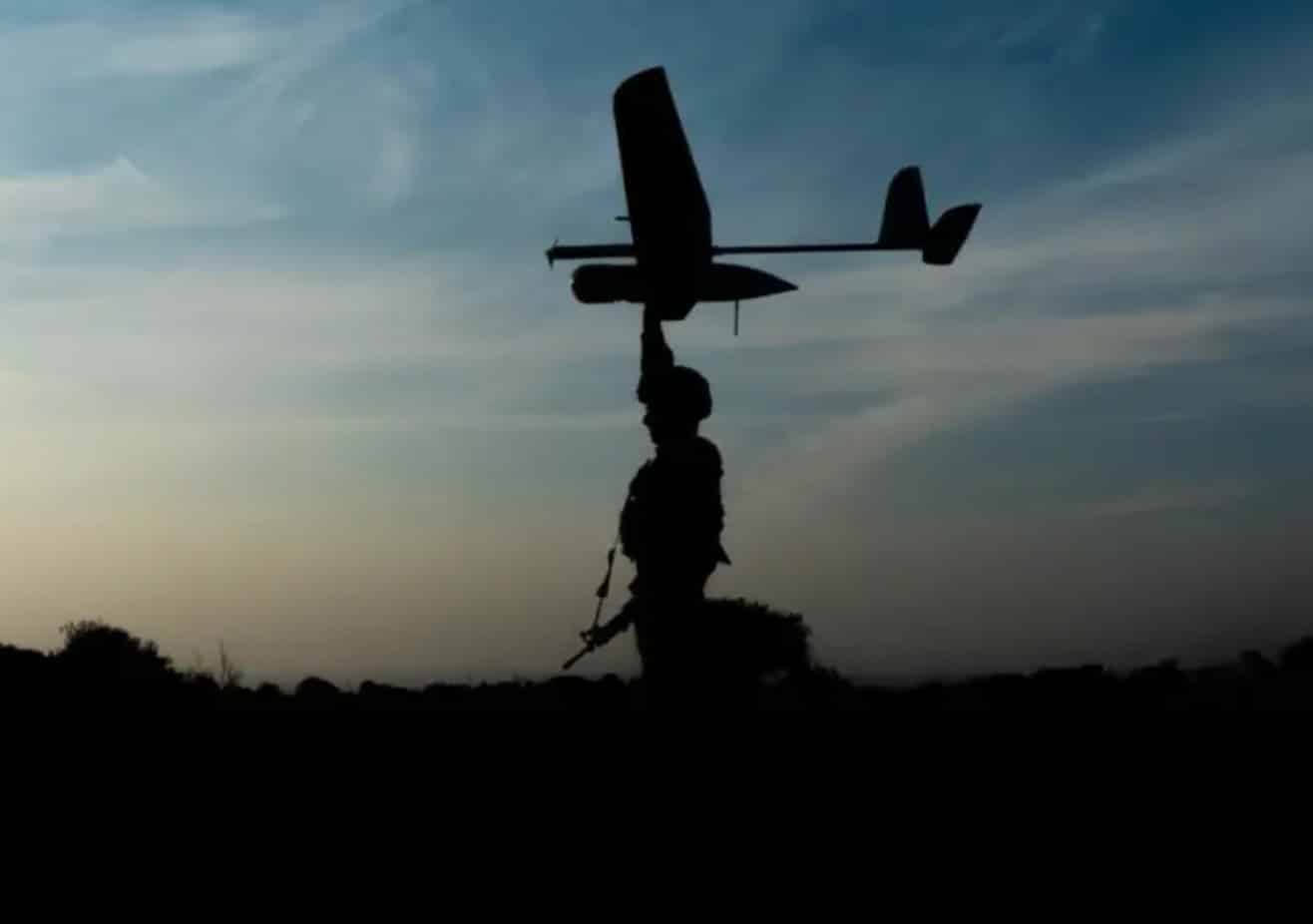 With advances under Trump’s Kosher Nostra Masters, Israel is Still Falling Behind Syria in Legitmacy

J Post: The IDF is set to invest some NIS 1 billion in combat training drills and exercises for reserves units in 2022, as it began preparations this month towards an operation against Hezbollah and pro-Iranian militias based in Lebanon and Syria.
According to foreign reports, Israel has stepped up its military involvement in Syria, with Syrian reports consistently attributing airstrikes over the country to Israel, the latest coming on Monday when the IDF allegedly struck an empty building in Damascus.
The latest strike came a little over a week after two Syrian soldiers were injured and material damage was caused by an alleged Israeli airstrike targeting sites along the coast of Syria and in the center of the country.
The latest attacks in Syria targeted pro-Iranian militias and IRGC infrastructure scattered across the country, as well as Midhat al-Saleh, a Syrian man who spent time in prison for terrorist activities and was killed by an Israeli sniper in October, according to foreign reports.
Saleh was involved in the planning of a future terror attack targeting Israel, according to Israeli sources.
Israel’s defense establishment is monitoring the situation of Syrian president Bashar Assad’s regime, which is in the process of gaining legitimacy, Israeli sources said.
The process – which includes foreign embassies being opened in Syria; talks with Jordan and the United Arab Emirates (UAE); Assad being given Russian backing; and the evacuation of a senior IRGC officer from the country in coordination with Iran – is not a sudden change in strategy but a slow, methodical approach to legitimizing Assad and his regime, Israel’s defense establishment assessed.
Israel has also reportedly noticed a change in strategy within Hezbollah in its approach to international relations and diplomacy.
https://www.jpost.com/israel-news/idf-to-invest-nis-1-billion-as-it-prepares-for-war-in-lebanon-syria-685377