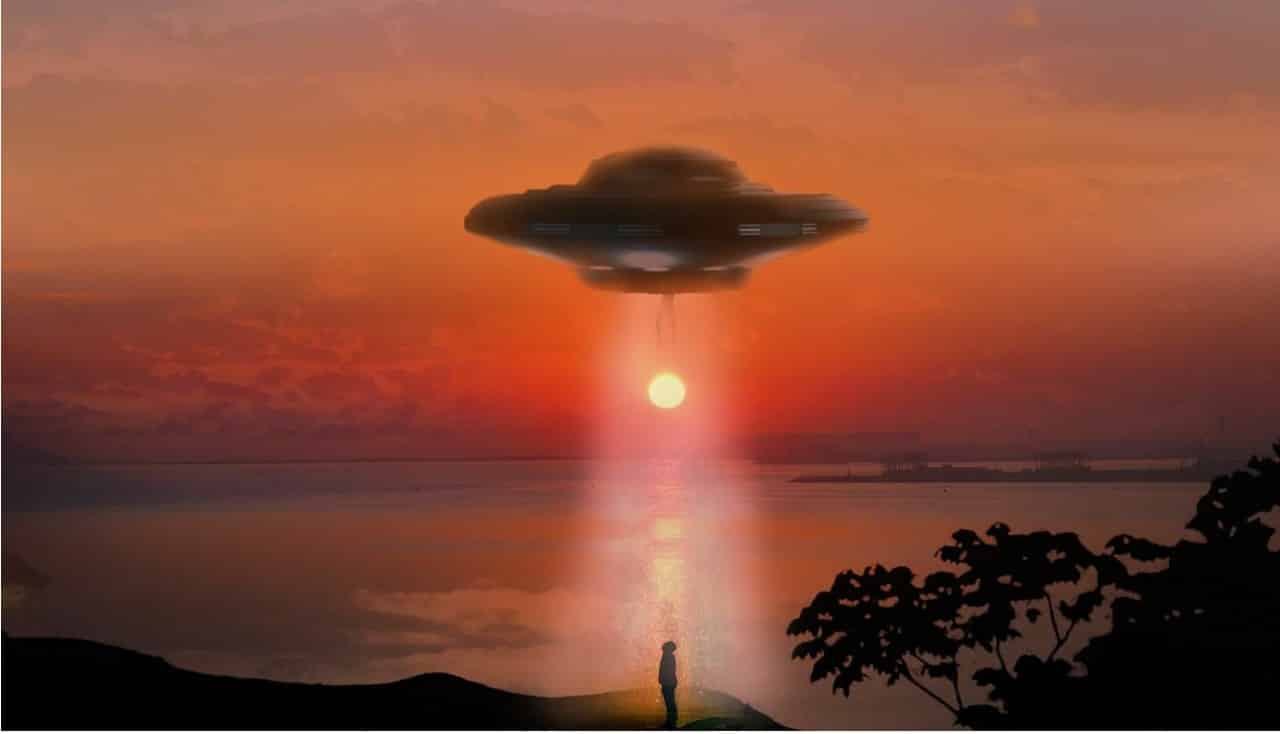 One of the few things that gets bipartisan support studying UFOs https://t.co/4QL5jpd2d6

The office proposed by Senator Gillibrand would require frequent public reports about sensitive information, like whether or not there have been any adverse health effects linked to UFO sightings https://t.co/PN4YFhztiE

Senator Kirsten Gillibrand (D-NY), along with several other sponsors from both the Democratic and Republican parties, has rolled out a proposal to create an expansive intelligence programme to investigate UFOs, saying that the need for such an initiative is “urgent”.

“We’ve not had oversight into this area for a very long time”, Gillibrand said as cited by Politico. “I can count on one hand the number of hearings I had in 10 years on this topic. That’s fairly concerning given the experience our service members have had over the last decade”.

On October 24, 2021 in Phoenix, Arizona at 10:30 A.M. someone spotted a UFO and snapped a few pictures of it. pic.twitter.com/qBuOniQXpM

I can count on one hand the number of hearings I had in 10 years on this topic. That fairly concerning given the experience our service members have had over the last decade.

She referred to a number of alleged UFO or UAP sightings reported by the Navy and Air Force that prompted not only curiosity but also concerns as to whether they may pose any kind of threat.

Gillibrand advocates an amendment to the 2022 National Defence Authorisation Act (NDAA) that would envisage the creation of a separate bureau dedicated entirely to probing such sightings and determining whether they can be considered evidence of extraterrestrial life or a threat from adversaries. The bureau would be called the “Anomaly Surveillance and Resolution Office”, or ASRO.

“If it is technology possessed by adversaries or any other entity, we need to know”, Gillibrand said, commenting on the initiative. “Burying our heads in the sand is neither a strategy nor an acceptable approach”.

WE ARE NOT ALONE: Photos taken by a Russian space probe showing UFOs entering a crater on the Moon that closed afterwards. @elonmusk must have seen a few. #Wow #UFO pic.twitter.com/O7To8l2RdF

The NY senator listed “drone technology”, “balloon technology”, “other aerial phenomena”, and “the unknown” as being among the potential technologies behind the UAP sightings that prompted her concerns.

“Regardless of where you fall on the question of the unknown, you have to answer the rest of the questions. That’s why this is urgent. That’s why having no oversight or accountability up until now to me is unacceptable”.

Watch as the most senior intelligence official in the United States calmly and plainly admits the possibility of extraterrestrial UAP origin – while sitting in a Cathedral. #ufotwitter #ufo #uap #uaptwitter pic.twitter.com/bkm12ZdaGT

ASRO, if greenlighted, would have the authority to pursue “any resource, capability, asset, or process of the department and the intelligence community” in order to investigate the sightings of “unidentified aerial phenomena”. It would also have the power to designate other agencies – plausibly the Office of Naval Intelligence and Air Force Intelligence – to conduct field investigations of the sightings.
According to Gillibrand, the initiative has already received bipartisan support – from Republicans Marco Rubio, Lindsey Graham, and Roy Blunt, as well as fellow Democrat Martin Heinrich.
This is not the first public effort to ramp up investigations into UAPs in the United States. In 2020, the Unidentified Aerial Phenomena Task Force (UAP TF) was created within the Department of Defence in order to pursue tasks similar to those posed for ASRO.
However, a final report released in June of this year turned out to be “largely inconclusive” to the frustration of many UFO enthusiasts.
“The limited amount of high-quality reporting on unidentified aerial phenomena (UAP) hampers our ability to draw firm conclusions about the nature or intent of UAP”, the report said.
It only determined that UAPs “clearly” pose a safety of flight issue and “may pose a challenge” to US national security, adding that they “probably” lack a single explanation.
It is expected that ASRO, should it be created, will roll out both classified and unclassified reports on its findings every six months. Gillibrand’s amendment also envisages the body assembling experts from NASA, the FAA, the National Academies of Sciences, the head of the Galileo Project at Harvard University, the director of the Optical Technology Centre at Montana State University, the Scientific Coalition for UAP Studies, and the American Institute of Astronautics and Aeronautics.
ATTENTION READERS
Due to the nature of independent content, VT cannot guarantee content validity.
We ask you to Read Our Content Policy so a clear comprehension of VT's independent non-censored media is understood and given its proper place in the world of news, opinion and media.