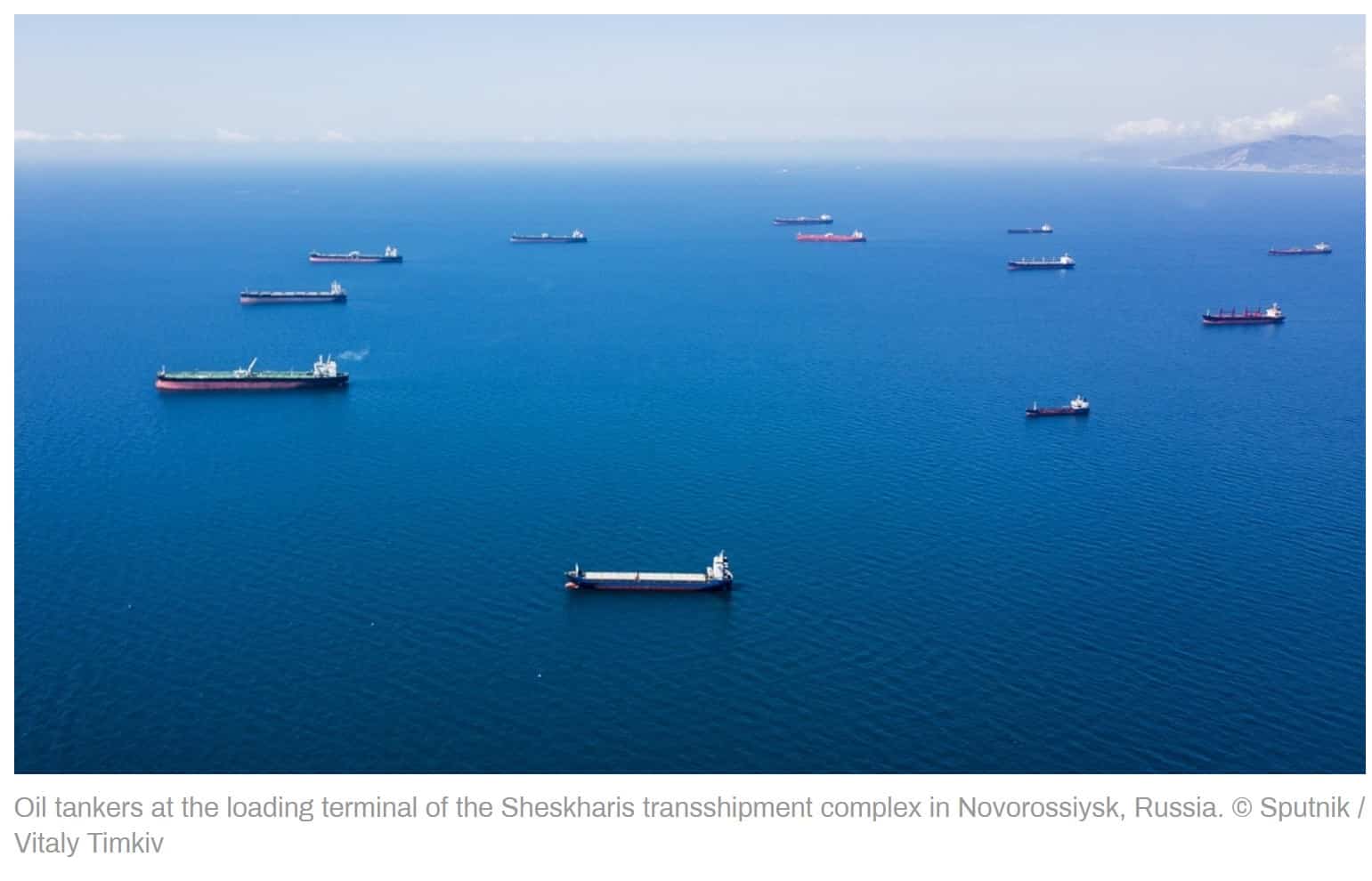 RT: The US is reportedly getting ready to receive a bulk shipment of diesel from energy-rich Russia as Washington strives to cool down the fuel’s retail price, which has recently hit its highest level since 2014.

Some two million barrels of Russian diesel carried by four tankers are currently heading to the east coast of the US, according to data from energy cargo-tracking agency Vortexa, as quoted by Bloomberg.

The delivery, which is expected to arrive in New York and New Haven, Connecticut, as soon as next week, is reportedly the most substantial in recent years, based on data going back to 2018.

Vortexa analysts highlighted that Russian producers have been ramping up production of a diesel that is dependent on a feedstock extracted from costly natural gas. Flows from the Russian Baltic port of Primorsk are reportedly expected to reach their highest level since at least 2016.

“Russia is better positioned to supply diesel than other refiners in Europe because of its access to cheap natural gas,” Clay Seigle, a managing director for Vortexa in Houston told the agency.

Retail prices for diesel in the US East Coast have soared to being the costliest in seven years, with distillate inventories in the region down by nearly a third from levels recorded earlier this year. Demand for the fuel is expected to further grow as logistics companies are intensively working to catch up on backlogs that built up due to the coronavirus pandemic.