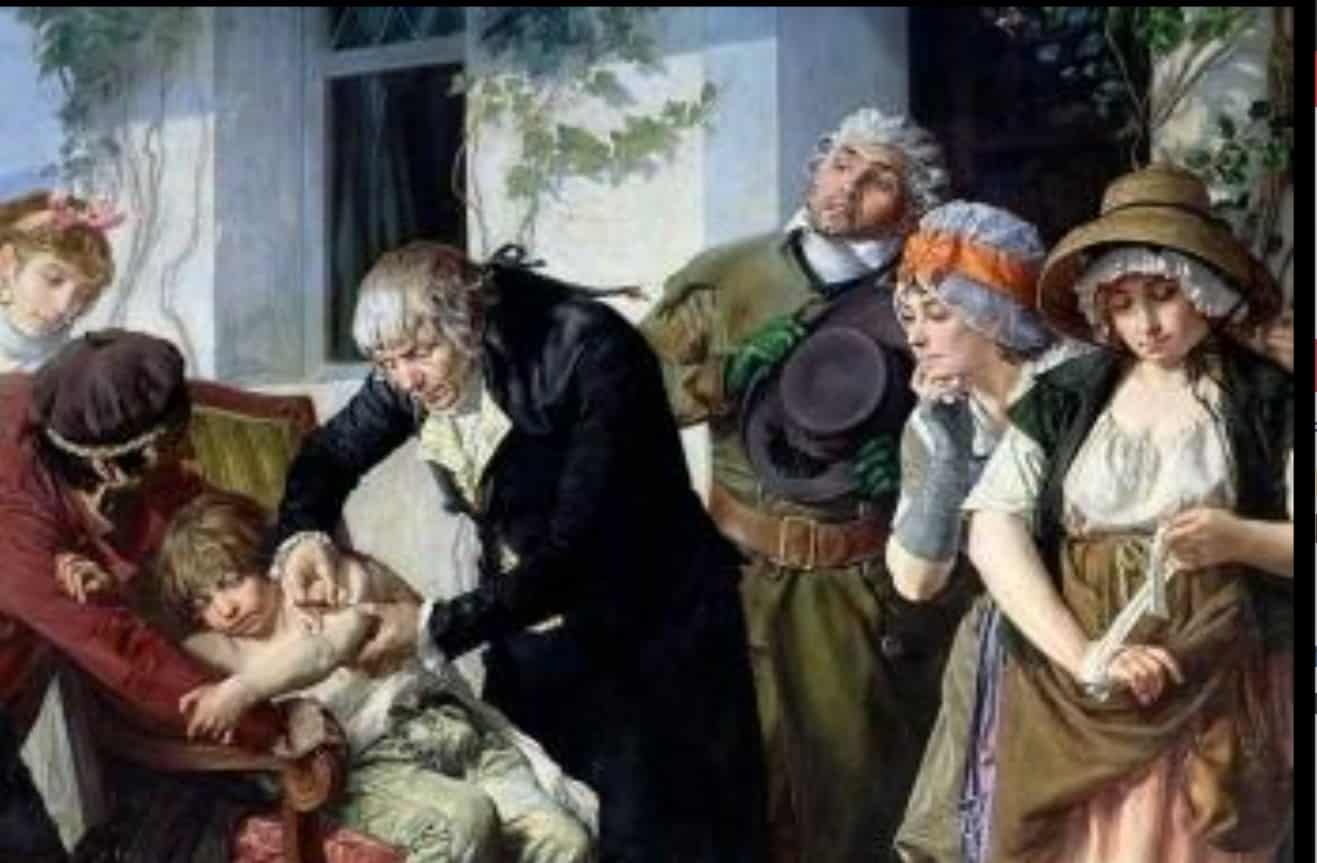 … In 1828, there was no plague in Sevastopol, but there was quarantine. For prevention.

In 1829, there was still no plague, but the quarantine was tightened.

Anyone who wanted to leave the city or enter it had to sit in complete isolation for 14 to 19 days. The people stopped traveling. Supply interruptions have occurred. To fight the epidemic, money was allocated from the royal treasury.

As a result, officials bought food from their suppliers for kickbacks at inflated prices, and the townspeople were given the worst.

Naturally, everyone who profited from the epidemic, primarily officials and doctors, was interested in the continuation of this holiday. All cases of illness of any disease were declared a plague.

“The Quarantine Office is trying to show all common diseases as plague,” wrote Rear Admiral Salti, who was serving in Sevastopol at that time. Admiral Greig testified: “For 5 months people did not hear that they were sick and die of natural death, and whoever got sick in teams or at home was declared for the plague.”

All the sick were taken to the barracks at Pavlovsky Mysok, where they were kept in such conditions that they quickly died.

In the poorest areas of the city, chlorine disinfection was used. That is, the townspeople were poisoned. At the same time, the “disinfectants” received 2.5 rubles a day – 75 rubles a month, subject to daily work. Quarantine commissioners – 5 rubles each, the head physician and quarantine inspector – 10 rubles a day. The initial salary of an ordinary military doctor at that time was 171 rubles a year. [At that time, gold coins were in circulation – Bogdan Georgievich Lisitsa].

To increase the incidence of diseases, doctors arranged sea baths in cold water for residents.

As a result, in June 1830, the inhabitants of the poorest districts of the city could not stand it and rebelled, the garrison sided with the rebels. The crowd tore the governor, his officials and doctors to pieces.

The uprising was quickly suppressed, but the “epidemic” in Sevastopol, by an amazing coincidence, immediately stopped.