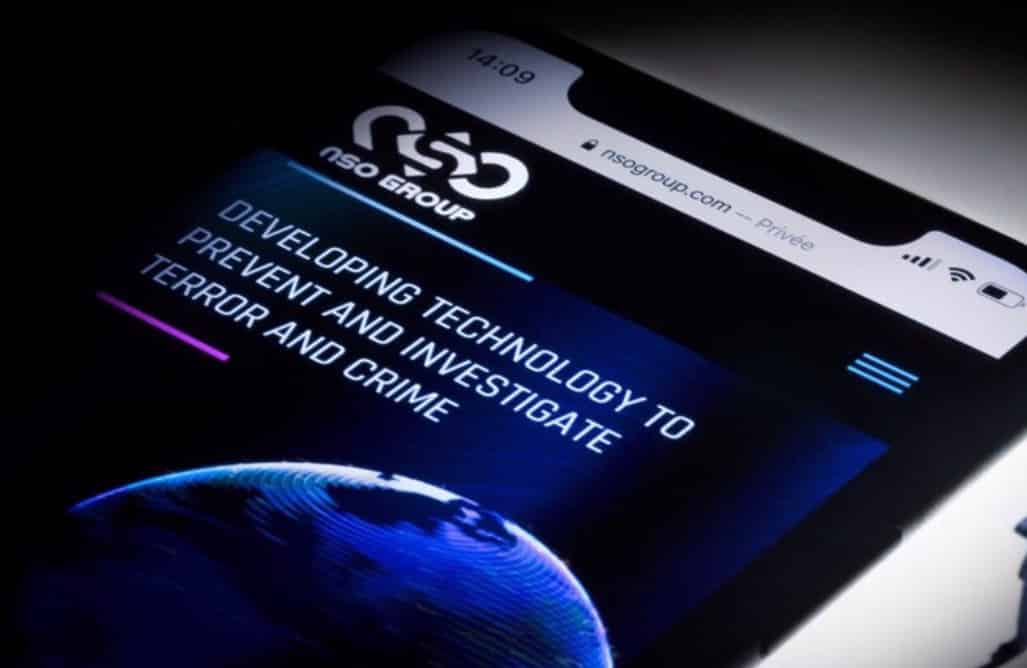 Press TV: Experts and digital rights advocates have warned against the unregulated use of Israeli spyware technology, and stated that Israeli surveillance companies should be further regulated.

During a panel hosted by the Foundation for Middle East Peace (FMEP) on Thursday, experts said the case of targeting Palestinians is not unique and spyware created by Israeli software companies has been used by a number of countries around the world.

“All of the news surrounding the NSO Group, since 2016, but especially in the past few months, has really demonstrated – for people who are paying attention to it – the complete lack of international regulation on the use of so many of these surveillance technologies,” Sophia Goodfriend, a researcher at the Arab Center for Social Media Advancement, known as 7amleh, said.

“And I think there’s a continuous appetite for news about the NSO Group because it really does highlight how international law has not kept up technological innovation.”

The United States has put the Israeli maker of the Pegasus spyware on its blacklist.

US daily The Washington Post reported earlier this month that Israeli authorities had used “Blue Wolf” smartphone technology to capture photos of Palestinians across the occupied West Bank without their permission.

Moreover, the Pegasus spyware, which is made by the Israeli company NSO, was used to hack the phones of several Palestinian staff members working for human rights organizations recently designated by Israel as “terrorist organizations.”

Earlier this week, it was revealed that Israel had the capacity to monitor every telephone call taking place either in the West Bank or the Gaza Strip.

Traces of Israeli-made Pegasus spyware have been found on the mobile phones of at least five current French cabinet ministers and a diplomatic advisor to President Emmanuel Macron, a report shows.

On November 16, it was reported that spyware described as having “strong links” to Candiru, a highly-secretive Israeli firm that only sells its product to governments, has been used to target London-based online news outlet Middle East Eye as well as several websites in the Middle East region.

The “watering hole” attacks, discovered by online security firm ESET, came in two waves: from April to July 2020 and from January to August 2021.

Several aerospace companies in South Africa and Italy, which have traded with the Middle East, were also among the targets.

According to Israeli newspaper Haaretz, the intelligence file was altered to show that the May 15 bombing of the building, which hosted several media agencies such as Al Jazeera and the Associated Press, was “necessary.”

The report said former Israeli prime minister Benjamin Netanyahu gave US President Joe Biden a tainted intelligence report, which Israeli officials were concerned about, as it might “adversely affect the trust” between Tel Aviv and Washington on military and strategic issues.

The intelligence gathered by the Israeli military about al-Jalaa was viewed as not being “solid” justification by Israel. Hence, the Shin Bet distorted the report, closing gaps and alleging that the Hamas resistance movement was running activities and operations in the building, sources told Haaretz.

A report by the Israeli military was submitted to US Secretary of State Antony Blinken, who had earlier said that Washington had requested a “justification” for the bombing, adding that he had not seen evidence linking Hamas to the building.

The Federation of African Journalists (FAJ) has called for Israel to be held accountable for crimes against Palestinian media workers during the recent offensive on the Gaza Strip and elsewhere in the West Bank.

A phone call between Biden and Netanyahu, described as an “uncomfortable conversation” by Israeli officials, followed. The US president purportedly asked the Tel Aviv regime for additional information about the reasons leading to the bombing al-Jalaa.

Last week, Israel alleged that it did not know that al-Jalaa tower had housed the offices of international media agencies.

However, media organizations working in Gaza had actually informed the Israeli military of their locations in May, at the beginning of the war.

Haaretz reported that the Israeli army knew about the presence of media offices at al-Jalaa tower a few days before it was knocked down.

A senior official in the Israeli armed forces told Haaretz that they failed to “comprehend the consequences of the attack,” even after it was done.

“They posted videos of the strike, before-and-after pictures,” the source said. “For an hour, the whole world watched the building crumble in live coverage, and even that didn’t get the most senior figures to understand what Israel had got itself into.”

Refaat Alareer says Israel’s bombing of a media tower in Gaza was a brazen attempt to create a “total media blackout” amid its relentless air raids.

At least 260 Palestinians, including 66 children, were killed in the Israeli bombardment of the Gaza Strip in 11 days of the war that began on May 10. Israel’s airstrikes also brought widespread devastation to the already impoverished territory.

The Gaza-based resistance movements responded by launching over 4,000 rockets into the occupied territories, some reaching as far as Tel Aviv and even Haifa and Nazareth to the north.

The Israeli regime was eventually forced to announce a ceasefire, brokered by Egypt, which came into force in the early hours of May 21.