[ Editor’s Note: This major US basing shift, four new ones in Greece was below my radar, as Greece is not a country I have followed much as we get almost zero news about it in US media.

Once again the geopolitical academics from NEO have been monitoring this growing tension, as it has more importance to the current diplomatic and military juggling with Erdogan and Turkey, with his stirring up endless trouble and instability behind which he had engaged in growing aggressive military actions.

He has been doing all of this during a bad Turkish economy, plus declining good relations with Russia and the US. It has the classic look of his creating external and internal threats to create the need for his ‘iron hand’ to protect Turkey.

I had not been aware of the expanding US military presence inside Turkey by shifting troop units out of Germany. The increased Black Sea US naval presence and provocations had drawn my attention.

What we are seeing now is not just an ‘exercise’ in US naval power, technically a violation of the past agreements to keep the Black sea generally demilitarized, but a showing that the earlier arrangement is in the rear view mirror with the US expanding its basing infrastructure, particularly airbases.

This creates a cover for ‘necessary’ air defenses and also the ability to stage medium range ballistic missiles, and eventually the new hypersonic ones that are in the pipeline.

Defense contractors jump with joy at hearing all of this and starting writing campaign donation checks to their various Congressmen about defending Americans in every way, except from defense spending overruns.

When you add in France lining up with Greece against Turkey, we now have two major NATO countries militarily confronting a third. Germany, another NATO country has seen a reduction of US military presence domestically… Jim W. Dean ] 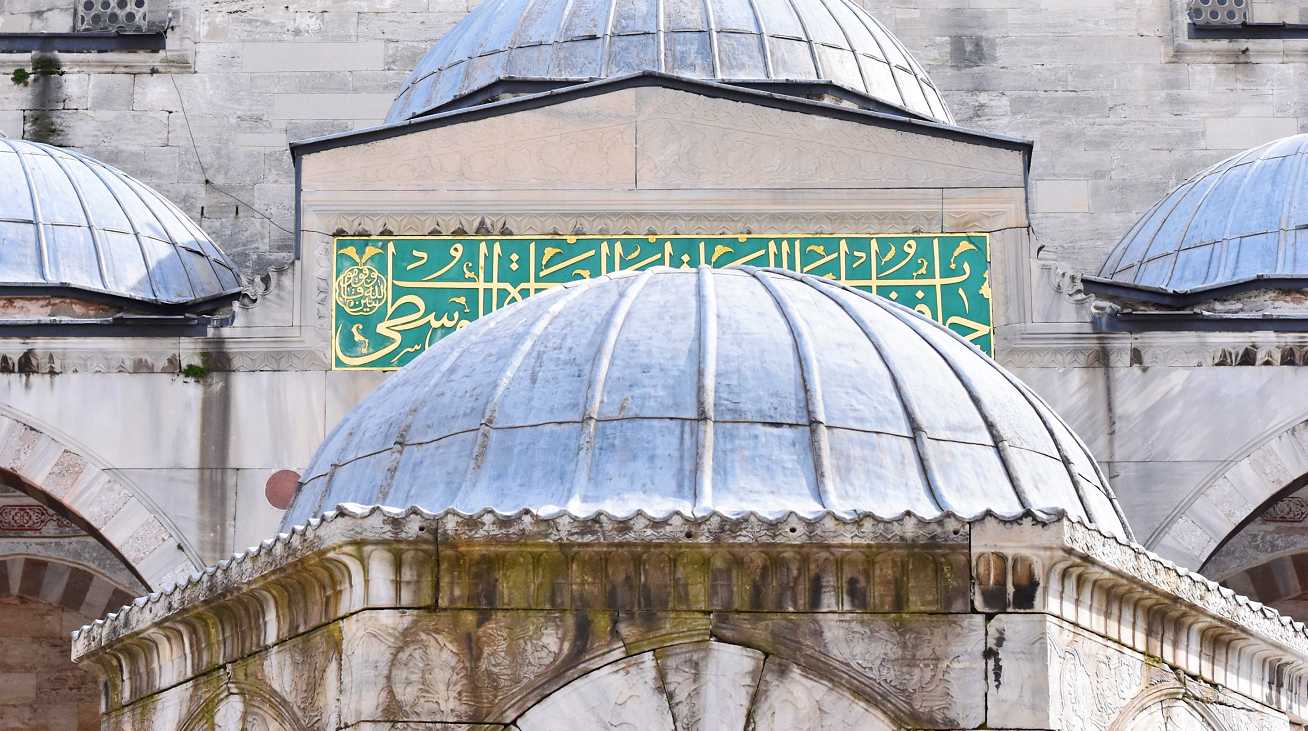 The arrival of the new US administration sparked increased friction with Turkey in 2021, leading to an even greater split in Ankara-Washington relations. In this context, as well as Washington’s blatantly growing disdain for Ankara, it is more imperative than ever to answer the following:

“What do we expect to happen first: the removal of Turkish President from power with the aid of Washington or a complete severance of ties between the current US administration and Turkish leadership, and the refusal by the latter to follow US policies?”

This confrontation and the United States’ desire to counter Turkey’s role on NATO’s southern flank has been most clearly demonstrated recently by the increased American military presence in Greece, where part of the US military contingent from Germany is being redeployed.

These actions of the USA take place within the framework of the defense agreement with Athens, specifically renewed by Washington on October 14 for this purpose, according to which Greece provided the USA with several bases for military use.

Specifically, according to the published text of the updated agreement, in addition to the airbases in Larissa and Stefanovikeio, Greece provides the United States the Camp Georgoula in Volos and Camp Giannouli in Alexandroupolis, Litochoro training site, and NSA Souda Bay on Crete, including the port of Alexandroupolis near the Turkish border.

At the same time, the parties agreed that the agreement would be valid not for one year but for five years with a possibility of automatic extension. It also implies a significant increase in US investment in these bases while maintaining the potential to expand the geography of the American presence over time.

However, the area granted by Greece under the American bases is close to the Turkish border. It is included in the 30-kilometer zone, which should remain demilitarized according to the Treaty of Lausanne, signed in 1923.

To reduce the tension with Ankara in this regard, Washington, with the involvement of Paris in private meetings on the sidelines with French and US leaders, managed to convince Turkish President Recep Tayyip Erdoğan that it was only about neutralizing Russia’s “growing influence” in the Black Sea.

Nevertheless, Ankara quickly realized that the military base in Alexandroupolis was designed to ensure control over the Bosporus and Dardanelles straits leaving Turkey behind brackets of the new balance of power created by Washington in the Eastern Mediterranean.

The recent publications in the Greek media also confirm the validity of this conclusion. For example, the Greek newspaper ProtoThema recently published “Alexandroupolis, the Largest American Landing in the Balkans.”

It confirms the US intention to send more than 120 helicopters and a thousand pieces of military equipment to Alexandroupolis in the coming days “to strengthen the US military presence in the Balkans and the Black Sea” and turn this Greek area into the most crucial military observatory of the region. It is reported that some of this equipment will later allegedly be shipped to Romania and other European countries.

The reaction in Greece to the US desire to strengthen its military positions in that country draws attention. Nikolaos Panagiotopoulos, Minister for National Defense of Greece, got into the euphoria of Washington’s shifting attention from Turkey to Greece and even made openly surprising anti-Russian statements.

In particular, former Ambassador and experienced diplomat Leonidas Chrysanthopoulos pointed out their unacceptability, especially on the eve of the Prime Minister of Greece, Kyriakos Mitsotakis’ visit to Moscow.

During a recent joint press conference with the Hungarian Prime Minister, the Turkish President touched upon the events taking place in Alexandroupolis, stressing that “In fact, not only Alexandroupolis, but Greece has also already become a kind of American base.”

At the moment, the number of American bases on Greek territory cannot be counted. There are so many that Greece is almost like an American base. One look at the map is enough to see what the Americans have done to Greece.“

Against this background, France began to demonstrate its willingness to engage in a military conflict with Turkey on the side of Greece.

In particular, under the agreement signed by and French President Emmanuel Macron, Paris and Athens declared the possibility of providing each other with immediate military assistance in the event of an attack by a third force, even if that country is in the same alliance as them (such as Turkey, which is a NATO member). This agreement was reported by the Greek news and analysis portal Orthodox Times on September 29.

As we know, in recent years, Greece’s main adversary is NATO member Turkey, which has repeatedly staged military provocations near the Greek borders. Both countries have disputed territories and vie for resource-rich regions in the sea and on land.

In this regard, the possible acquisition by Greece of four French Belharra frigates with advanced anti-missile and anti-submarine warfare weapons in the shortest possible time is worth noting. With high-tech, long-range weapon systems, these frigates will be stationed in the Aegean Sea and the Eastern Mediterranean, fully interoperable with Rafale Multirole Fighters.

In addition, France deployed its new frigate, Auvergne, to the eastern Mediterranean on November 8, demonstrating its military might amid a new round of tensions in the region. The captain of this French multi-purpose frigate stated that Auvergne, with a crew of 150, will be in the Eastern Mediterranean until January 2022.

France’s military activity aims to send a deterrent signal to Turkey, especially on the eve of the intention of TotalEnergies and its Italian partner Eni to conduct offshore drilling in the waters of the southern coast of Cyprus.

In this regard, it is not unreasonable to recall that in February 2018, Turkish warships prevented a drilling vessel leased to Eni from carrying out exploratory drilling in the waters southeast of the island.

They stressed that Turkey and the Turkish Republic of Northern Cyprus (TRNC, recognized as an “independent state” only by official Ankara. – Ed.) have inalienable rights in the region.

Under the conditions mentioned earlier, modern Turkey, in which neo-Ottomanism, pan-Islamism, and pan-Turkism are popular, is returning to its traditional hostile policy towards Greece and Cyprus and in the Eastern Mediterranean, with Ankara being actively agitated by Washington and Paris and the complication of relations between NATO members.