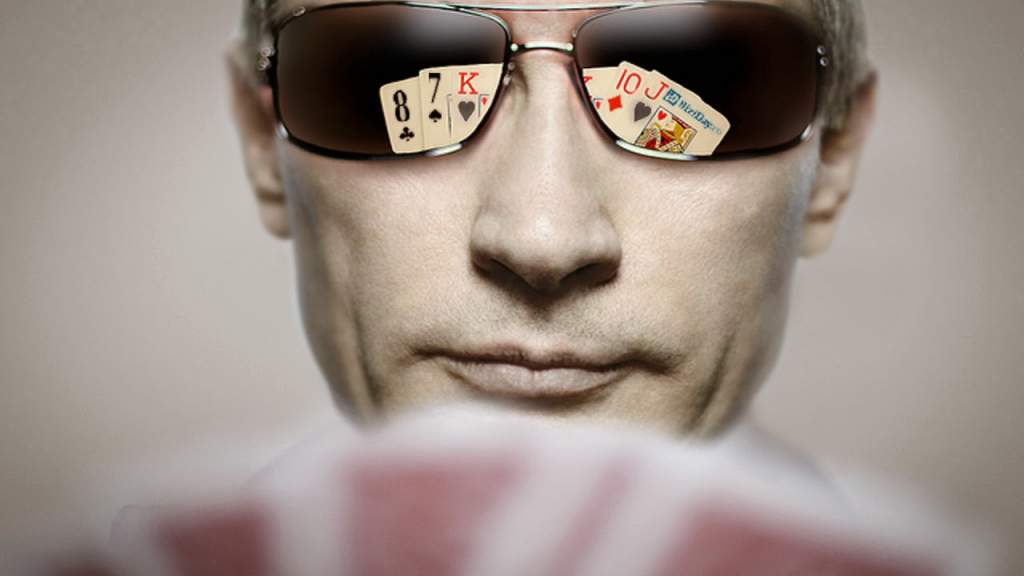 The Americans liked the opportunity to play on the computer with real rivals. Around the 2000s, online poker became so popular that operators’ annual revenues reached several billion dollars.

This did not please the representatives of the offline industry. In 2006, not without the efforts of the owners of the largest casinos, a law was signed to ban online gambling.

In 2019, the state government legalized bets on sports in the Keystone state, online casinos and online poker. The betting companies DraftKings, FanDuel and Unibet operate here. Players can place bets both offline and through a browser or mobile application.

Online poker online poker sites in PA are known to have generated $2.7 million in revenue in January 2021 according to the Pennsylvania Gaming Control Board. This figure has grown over the past 6 months from $2.4 million.

Considering the peak of $5.3 million in April and the February low of $ 1.8 million, we can conclude that the situation has changed little over the past six months.

Compared to the previous year, January 2021 showed a 26% increase, even in spite of last year’s hype caused by legalization. This speaks of good growth and market potential, especially against the backdrop of the continued positive impact of the pandemic on the industry.

Other growth drivers include the 2021 Winter Series, which included 45 tournaments and over $ 1 million in guaranteed prizes. You can also note some great promos, in which you can win up to $ 5,000 daily.

What to Expect from the State’s Second Year of Online Poker?

The first quarter of the second year after legalization in November 2019 has already been completed. The statistics are biased by the pandemic, however, the first quarter after the launch was heavily influenced by the new product launch, so the numbers are somewhat comparable.

In the first 3 months, online poker in the Keystone state showed $ 6.6 million in profit, a year later—$ 7.9 million, an increase of 19.2%. This is healthy growth, however, experts still point to great potential for growth and expect higher rates in the future.

In comparison, online poker in New Jersey grew 61.3% over the same time period. But we will speak about New Jersey some later on this page.

Experts explain this difference by the fact that Pennsylvania has higher starting figures and good marketing work was carried out before the launch. It is also important to understand that there are three competing poker networks in New Jersey, while there is only one in Pennsylvania.

Two more major players are preparing to enter the state this year: partypoker US under one of its American brands.

In addition to the emergence of new operators, it is possible to combine the pool of state players with the common pool of Nevada, New Jersey and Delaware under the Multi-State Internet Gaming Agreement (MSIGA).

The likelihood of Michigan joining is also high, which could set off a chain reaction and provoke the emergence of online poker in West Virginia, where online poker is already legalized, but there are no operators on the market yet.

Profits of Online Casinos and Bookmakers Keep on to Grow

Profits of online casinos and bookmakers have been growing for the seventh month in a row, and online casino revenues have reached record highs. Slots and table games that broke individual records brought in a total of $ 77 million in revenue in January.

The market leader is the online products of the famous Hollywood Casino, which posted a profit of $ 27.6 million—a record monthly profit per license. Other online casinos operating under this license are DraftKings PA and BetMGM PA.

The online operator that has shown the largest profit under one brand is Rivers Casino Philadelphia with the BetRivers brand, which posted $ 21 million in profit in January.

State sports betting is hitting records for the fourth straight month, with $ 45 million in profit in January. The total volume of bets also broke the record in January, reaching $ 580 million.

As a result of the quarantine, the online poker industry has reached a whole new level. In the US state of New Jersey, online poker room profits hit record highs in April, and this record is likely to be broken in May.

They broke their previous record in January 2014 when poker rooms raised more than $ 3.4 million after legalizing online poker in the state. Both times, it seemed to the owners of online poker rooms that it would be difficult to get more income.

However, April brought them new pleasant surprises—after the closure of all live gambling establishments, more and more people started playing online poker. Profit for this month was $ 5,518,373 and broke last month’s record.

Comparing the published numbers to the June 2014 New Jersey online poker profitability figure, the picture is even more dire.

The first month of summer last year brought operators $ 2,048,087, despite the fact that the number of poker rooms operating in New Jersey was then much more modest. Compared to June 2014, the decline is 11.6%.

New Jersey offers a wide variety of multi-table tournaments in a variety of formats and buy-ins.

Although the weekly tournament schedule is mostly filled with No Limit Hold’em tournaments, the site also offers Omaha, Stud, 8-Game and No Limit 2-7 Single Draw tournaments.

Many of these games are available in a variety of formats, including 6-max, 9-max (full circle) and heads-up.

The Future of Online Poker in New Jersey

While gambling establishments in Atlantic City are still closed, tens of thousands of players are flocking to online poker rooms and online casinos (the latter’s profit in April was $75 million, compared with the usual $35 million for this month).

However, with the resumption of the activity of live poker rooms, online poker rooms will find it increasingly difficult to retain a large number of players, because many of them came here by force, and not of their own free will.

If we talk about the general situation of online poker rooms in New Jersey, before the introduction of quarantine, they barely collected $ 2 million per month, which is a rather low figure.

Moreover, the online poker rooms of the neighboring state of Pennsylvania can compete with these poker rooms.

PA attracts about 1,500 players during peak hours, something that all poker rooms in New Jersey can only dream of.

However, the return to live casino life over the next few months should dot the i’s and shape the future of New Jersey’s online poker rooms. It is possible that some of the former casino patrons will enjoy playing Texas Hold’em or Omaha and decide to stay online.

A breakthrough for the American gambling market was the repeal of the federal PASPA Act on the Protection of Professional and Amateur Sports, passed in 1992, which prohibits sports betting throughout America (with the exception of Nevada, Oregon, Delaware and Montana).

The ban was lifted by the Supreme Court in the spring of 2018, allowing local governments to decide for themselves whether to ban or allow betting activities in the state.