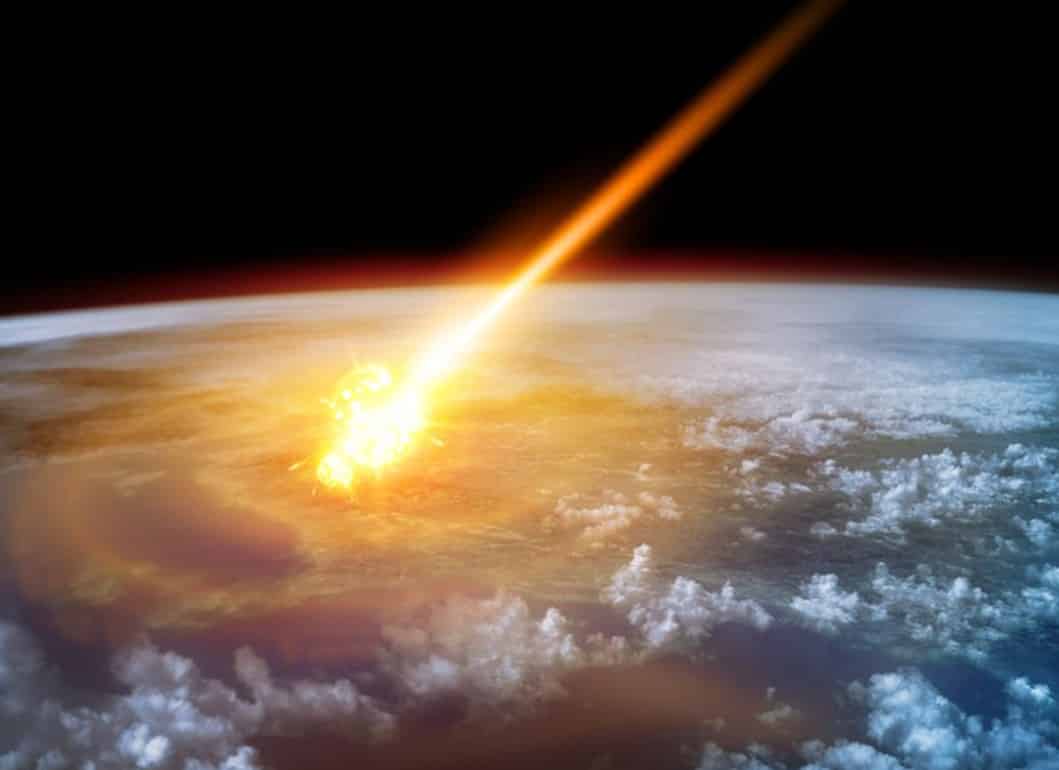 Good day! I read some articles on the “extinguished” neutron star Typhon – Medusa Gorgon, which is approaching the Earth, on the “Prophecies and Predictions” channel, and I was stunned. I’ve already seen this star! I’ll tell you how it all happened.

I am Ukrainian, from Odessa. A year ago I had a car accident. Some reckless driver “cut” my car, and hooked it on the left fender. My car was turned around and thrown into a ditch. Hit. Darkness. I don’t remember what happened next. The doctors say that I was immersed in an artificial coma for three days. Where at that time my subconsciousness or soul “walked”, I do not know. Obviously in the future. When I woke up, I remembered what I had seen at that time.

I and a dozen of my friends are hiding in the Odessa catacombs from being called up for military service. The fact is that a war between Russia and Ukraine began so that our occupied territories were liberated. And my friends and I do not want to fight for the Ukrainian oligarchs and against the Russians.

I do not know what kind of provocation was on our border, but the United States and NATO countries blamed the Russians for everything and, without declaring war, sent their troops into Russian territory. But they were quickly rebuffed.

We listen to the news on the radio. For some reason, nuclear weapons are not used. Probably everyone understands that this will be the end of everyone. Russian troops have already occupied most of Ukraine. Nobody, except for the Bandera battalions, offers resistance.

The Americans, having abandoned their NATO allies, are evacuating their troops from the territory of Ukraine. The Ukrainians who were in power are also fleeing with them. The United States is not up to the war in Ukraine. They started a war with China over some islands.

It was reported on the radio that Russian troops were already approaching Odessa. We decided to return to the city in the morning. And in the evening, we noticed a small shaggy reddish object in the sky, which was rapidly rotating around its axis. There was a faint black dot in its center. Another celestial body was visible next to him. Satellite?

Nobody was particularly worried. They decided that it was an ordinary comet. This picture taken by American astronomers in Antarctica is very similar to the object from my vision.

Already in the morning we walk along the Black Sea coast to Odessa. Suddenly the ground began to tremble under my feet. The wind began to blow from the north, which grew stronger and stronger, and then turned into a hurricane, which literally knocked down.

We took refuge in a small grotto in the rock. It shook violently, the ground hummed. A strong earthquake began. It seemed to me that the Earth was swinging back and forth.

At the very horizon, a huge column of water was visible, which went into the sky, covered with black clouds. The pillar moved eastward. One of the pictures you have in the gallery has a very similar one. Here it is. The passage of the Jews through the Red Sea.

The water in the sea began to drift away from the coast. My flatmate who survived the tsunami in Indonesia realized what was wrong and shouted:

– Let’s go up the hill. Now the sea will return. Tsunami.

We ran out of the grotto and crawled up the hill, as the hurricane prevented us from getting on our feet. I felt like I had lost weight. Thanks to this, we quickly climbed up. From the height of the hill, one could see a gray strip of water rapidly approaching us. I don’t know how high the tsunami wave was, but the hill we climbed was 30 meters high. And then a wall of water rolled over us. Swipe. I was whirled in a whirlpool. Not enough air…

The vision ended there. I don’t know what it was, but it worries me a lot.