Home Investigations Is Gold Dying on the Bitcoin Vine 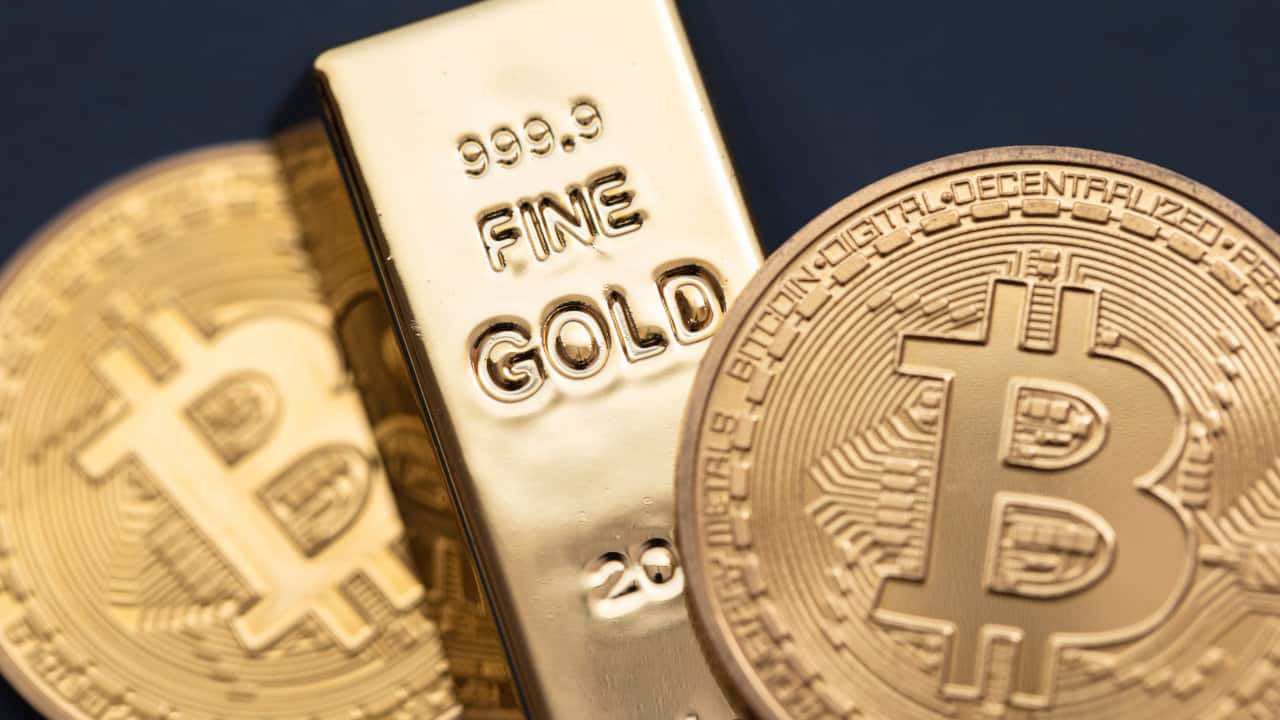 I was recently in casual conversation with an uninformed critic of Bitcoin and Crypto.  This person proceeded to tell me that Bitcoin was a Ponzi scheme and that it was NOT digital gold or a real asset property.   He said it would go to zero by the end of the year.  Of course, this person has a zero track record of investing and has no position in the financial industry.  In short, he’s an average working-wage slave Joe who gets his news from the water cooler.  Yes, the real water cooler. He does NOT even use the internet.

So why does he even have an opinion on Bitcoin?

Well, like most things today, everyone is an expert without any bona fides so there is a lot of bullshit out there that is posing as educated informed opinion. It’s not. It’s non-cents.  It clouds and mucks up the serious discourse and analysis.

But when we take a serious look at Bitcoin and its global investors, we realize this market is now about $ 1 Trillion Dollars or about 1/10th the market cap of the global gold market.   Tim Cook, CEO of Apple, the 2nd largest company in the world just revealed he owns BitCoin.  US Senators own Bitcoin.  So many in-the-know own Bitcoin.  But my casual friend?  Nope, he does NOT own Bitcoin.  He says the digital world is fraud.  Yet, he’s broke and others like Tim Cook are in the uber wealth stratospheres.  So whose right here?

A growing number of fund managers and institutional investors now prefer bitcoin over gold. They see the cryptocurrency as a better store of value and a better inflation hedge. “I think it’s probably going to be ten times better than gold over a long period of time,” said the founder of one asset management firm.

Bitcoin started off as new disruptive technology. But now, it’s graduated to getting full attention from mainstream investors.  Companies are beginning to hold it on their balance sheets.

Bitcoin vs Gold: Bitcoin Is a Better Store of Value

Fund managers and institutional investors are increasingly opting to invest in bitcoin rather than gold, seeing the cryptocurrency as a better store of value and a preferred hedge against inflation.

During his company’s Q3 earnings call last week, Galaxy Digital Holdings (GLXYN) CEO Mike Novogratz talked about bitcoin being a better store of value than gold. While stating, “I still think gold was probably an okay asset to own in this environment,” he emphasized that “It’s just gotten crushed by bitcoin.” Novogratz added:

Bitcoin is just a better version of a store value and it’s being accepted at an accelerating pace … There are now over two hundred million people around the world that participate in the bitcoin ecosystem, and it continues to grow.

Skybridge Capital founder Anthony Scaramucci also expects bitcoin to outperform gold. He said last week that bitcoin “will eventually eclipse gold.” He has been saying that it is still very, very early for bitcoin, predicting that the price of the cryptocurrency will easily reach $500K. He urges investors to own some BTC now.

In a discussion about market capitalization, Scaramucci opined:

I think it’s probably going to be ten times better than gold over a long period of time … I’m not going to be surprised if bitcoin goes up at an exponential rate and gold goes up at a linear one.

Goldman Sachs’ head of energy research said recently that he has seen funds moving out of gold into bitcoin. “Just like we argue that silver is the poor man’s gold, gold is maybe becoming the poor man’s crypto,” the executive noted.

So what do you think?  Is Bitcoin the new Gold?  A digital Gold?  Or do you think it’s a Ponzi scheme?