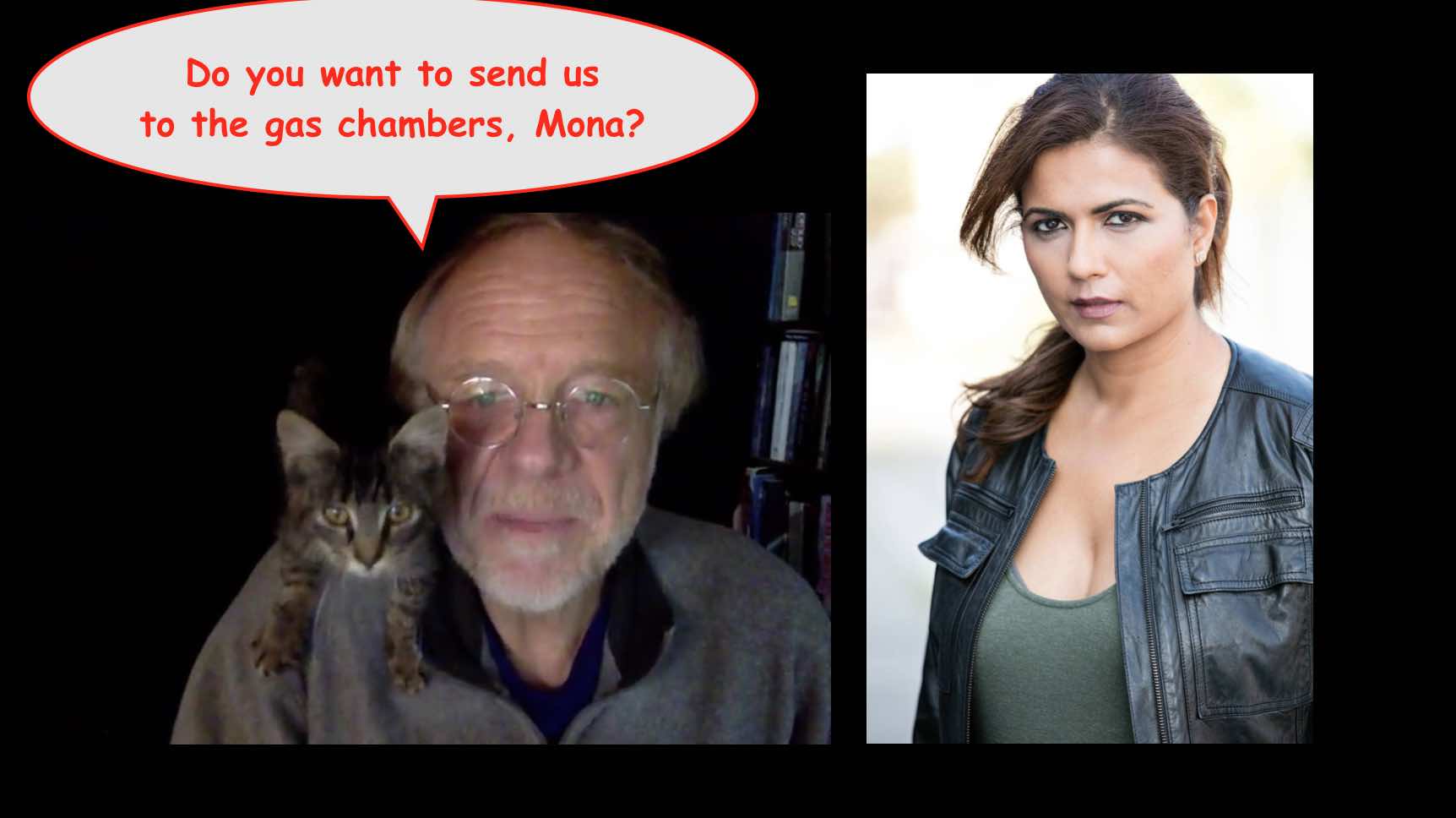 Watch the YouTube version of False Flag Weekly News above, or the full uncensored show (plus links) HERE

Chinese dissident Ai Weiwei left China and moved to the West in search of freedom. Today he’s not sure he really got anywhere: “You’re already in the authoritarian state,” he just told us Westerners.

Appearing (possibly for the last time) on Firing Line, Weiwei “stated that the U.S. is already behaving like an authoritarian state, and much of it has to do with efforts for people to be ‘unified in a certain political correctness…You just think you’re purified by certain ideas that you agree with. That is posing dangers to society, to an extremely divided society.'”

Today the people who “purify” themselves by “unifying with a certain political correctness” are mostly those who think of themselves as liberals or leftists. They refuse to engage with ideas that run counter to their unified bubble of purity, instead demanding that the heretics be silenced.

The folks who are hating on Kyle Rittenhouse can’t be bothered with the actual evidence:

Instead they just divide America into two tribes—the evil Trump-loving Confederate Nazis (bad guys) versus the heroic Resistance (good guys) and don’t let any facts get in the way.

The authoritarian statists see the January 6 “insurrection” through the lens of their tribal narrative. They lump all the demonstrators who entered Congress, even though the vast majority just walked through wide open doors, in many cases waved on by police, and had no reason to believe they were doing anything illegal. Rather than focusing on the minuscule minority who incited or perpetrated the violence, the politically-correct tribalists are demanding the heads of the ordinary, law-abiding folks whose worst crimes were gullibility and unintentional trespassing. (The real perps who incited the violence in the first place, like “Ray Epps,” aren’t even being identified, much less prosecuted, presumably because they are Cointelpro assets.)

Meanwhile, the United Politically-Correct Purists getting more hysterical by the day in their rabid howls for the blood of the unvaccinated. I recently spent an interesting hour listening to ultra-woke comedian Mona Shaikh screaming four-letter words at me because, according to her, I am an “anti-vaxxer.” Sounding like a Tourettes patient in dire need of an exorcism, Shaikh briefly interjected, in the midst of her incessantly repetitive screeching, what sounded like a call for all unvaccinated people to be sent to the gas chambers…then backed down and opted for a COVID-based “final solution to the anti-vaxxer problem.”

Austria, Adolf Hitler’s birthplace, is now threatening mandatory injections for unvaccinated untermenschen. Given the mounting evidence for severe circulatory  system side effects, alongside real-world studies confirming Pfizer’s covered-up initial study showing significantly higher all-cause mortality in the vaccinated group, I’d rather take my chances with the Zyklon B. That might less painful than having to listen to Mona Shaikh for another hour.

[My full “interview” with Mona Shaikh will be posted by tomorrow, Wednesday 11/23, at my Substack.]