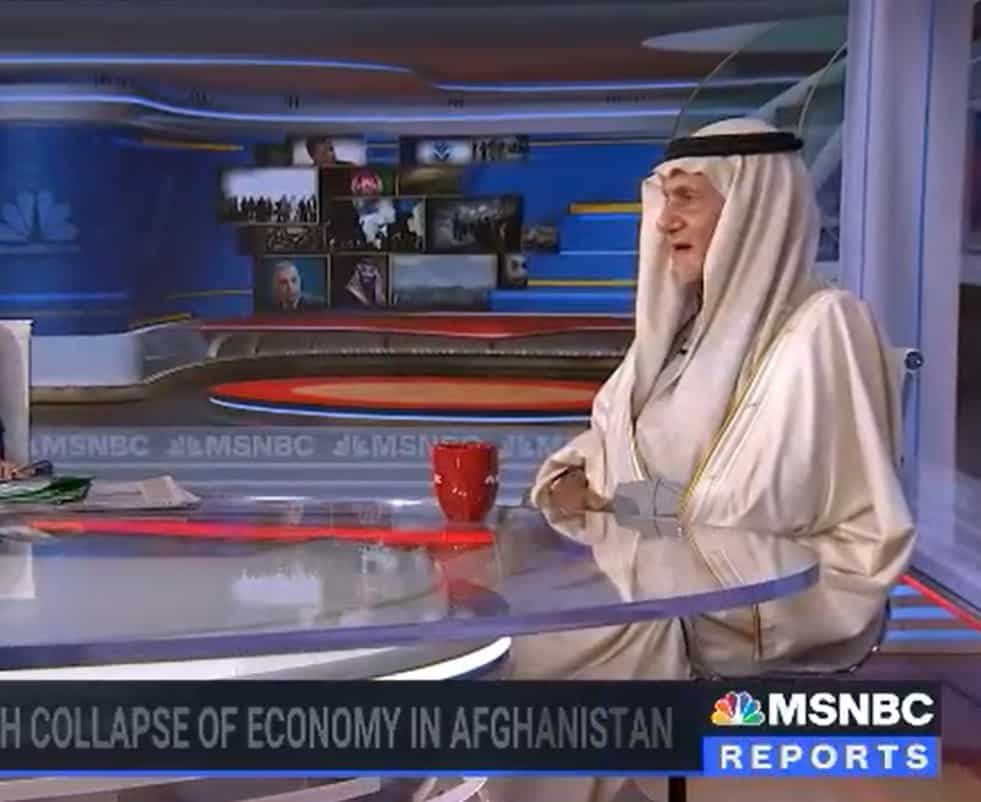 By 1791, the Rothschilds had set up a central bank called the First Bank of the
United States through their agent in George Washington’s cabinet, a Jew named
Alexander Hamilton. With this bank, they could siphon off the wealth of the new
American Republic.
● By 1793, the Jews had successfully fomented the French Revolution through

their Jacobin societies, had had the French king beheaded, eliminated the ability of the
Catholic Church to collect tithes and made themselves owners of French properties.
● By 1797, the Jews financed Napoleon (a Gentile Freemason) who emancipated
the Jews of Venice and set the Jews free from the restrictions of the ghetto.
● In 1800, the Jews Benjamin Seixas, Isaac Gomez, Alexander Zuntz, and
Ephraim Hart co-found the Stockbrokers Guild, later to become the New York Stock
Exchange.
● In 1811, the charter for the Rothschild’s Bank of the United States expired and
Congress voted against its renewal. So, Nathan Mayer Rothschild, who held British
Bonds and Securities, orders the War of 1812 to coerce and impoverish the Americans.
● In 1815, upon receiving advanced news of Napoleon’s defeat at Waterloo,
Nathan Rothschild had 48 hours in which to swindle the entire English economy and to
gain the ownership of all of English industry before news of Napoleon’s defeat reached
England.

● In 1816, the American Congress passed a bill permitting yet another Rothschild
dominated central bank, which gave the Rothschilds control of the American money
supply once again. This was called the Second Bank of the United States. The British war
against the America therefore ended.
● In 1823, after 30 years of not being able to collect tithes, the Catholic Church
gave over its worldwide financial operations to the Rothschilds.
● In 1837, the Rothschilds sent one of their own Jews, August Belmont, to
America as their agent to invest in railroads, lumber, mining, factories and cotton.
● In 1840, the Rothschilds become the Bank of England’s bullion brokers. They
set up agencies in California and Australia. And they controlled the Almaden mercury
mines of Spain which will supply mercury to the California and Australian gold fields.
● In 1840, the Jews of Damascus ritually murdered the Catholic priest, Father
Thomas.
● In 1848, the Jew, Karl Marx published the Communist Manifesto and a wave of
Jew-financed and Communist-inspired socialist revolts swept through Europe.
● In 1854, the Republican Party of the USA was formed as an alliance of
socialists, abolitionists, feminists, and anti-Masons. German Jews were founders of the
Republican Party in New York, Chicago, Philadelphia and other major cities.
● In 1864, the Rothschild’s agent, August Belmont, became the Democratic
Party’s National Chairman. The Jews became the major underwriters of government
bonds to the Union. Slavery was abolished in order to bankrupt the South and America
was forced into a Civil War where the North was financed by the Rothschilds of France
and the South was financed by the Rothschilds of England.
● In 1865, Jacob Schiff, a Rothschild relative, born in their house in Frankfurt,
arrived in America at the age of 18 with the instructions and the finances necessary to
buy into an American banking house. In later years, he and his fellow Jew bankers
financed the Bolshevik Revolution.
And so, by 1864, when Joly’s book was first published, the Jews of Europe had
already achieved a large number of successful and very profitabl