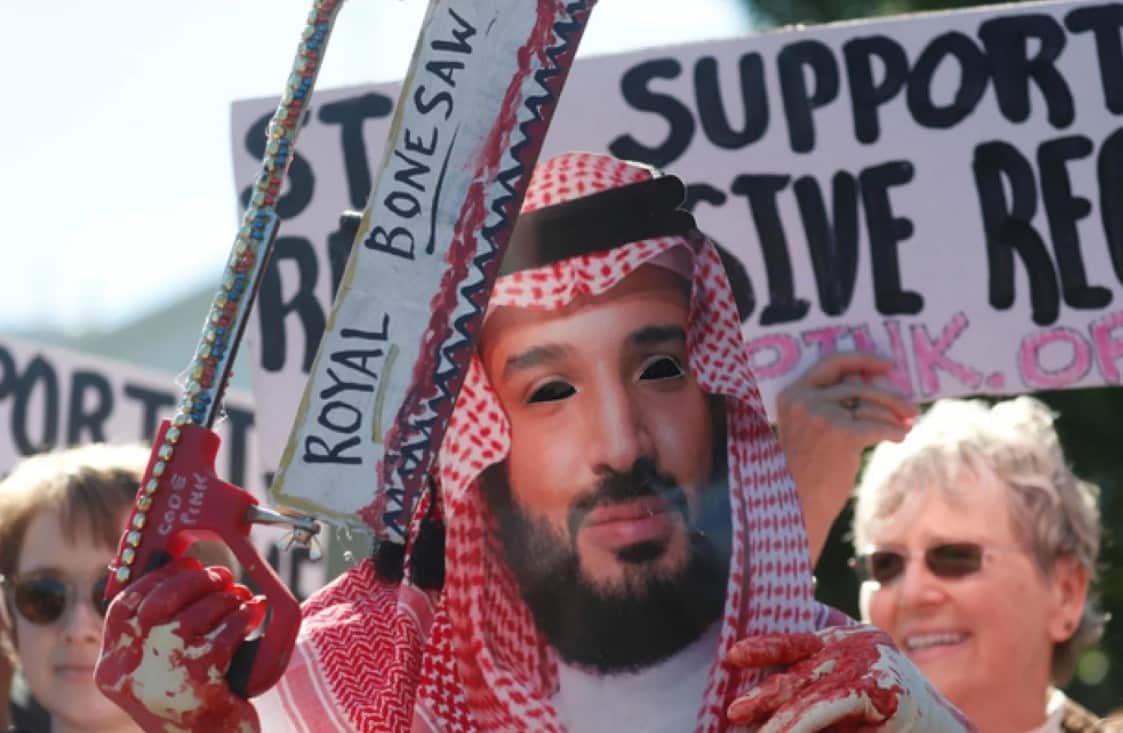 Press TV: A journalism watchdog says a Turkish court trial over the killing of Saudi dissident journalist Jamal Khashoggi is “nearing deadlock” as the hearings have so far failed to include Saudi Crown Prince Mohammed bin Salman’s role in the gruesome 2018 murder.

Erol Onderoglu, representative for Reporters wthout Borders (RSF), said on Tuesday that justice could not be served in the trial if it did not include the de facto leader of the Saudi kingdom.

“Everyone knows that the judicial process will be symbolic as long as the defendants are not caught and returned to Turkey,” Onderoglu said, describing the case as “nearing deadlock.”

The RSF’s representative also called on Turkish authorities to bring to justice all those involved in the murder as perpetrators, planners, or instigators and to take immediate steps to end their impunity.

The fifth session of Khashoggi’s murder trial took place at the Justice Palace in the Turkish city of Istanbul on Tuesday, and was also attended by the journalist’s fiancée, Hatice Cengiz, and her lawyer.

In the last two hearings, the court rejected requests by Cengiz to accept into evidence a declassified US intelligence report that was published early this year and held the Saudi crown prince responsible for approving the murder.

In both hearings, the judge stated that the report “would bring nothing to the trial,” and Khashoggi’s fiancée was told to take the request directly to Istanbul’s prosecutor general.

Fiancée of Khashoggi accuses US of ‘hiding the facts’ about murder

The Turkish fiancée of Saudi journalist Jamal Khashoggi has accused the American authorities of hiding the facts over his brutal murder.

The Turkish court, which is trying 26 Saudis in absentia on various charges related to Khashoggi’s murder, urged the Justice Ministry to send a letter to Saudi Arabia and ask about the results of the trial of those who were sentenced in the kingdom over the murder of the slain journalist so that they do not receive a punishment twice.

The RSF’s representative also pointed to the partial improvement in bilateral relations between Turkey and Saudi Arabia as Ankara and Riyadh have been working to normalize ties after a series of phone calls between President Recep Tayyip Erdogan and King Salman bin Abdulaziz.

“The signs towards Turkey-Saudi relations getting closer are of course raising concern that the case could be moved into the shadows, could be pushed into the background,” Onderoglu said.

He added that the concerns had been increased by the Istanbul prosecutor’s office not requesting the CIA report and the court not adding it to the case.

The next hearing is scheduled to be held on February 24.

Khashoggi, a former advocate of the Saudi royal court who later became a critic, was brutally murdered in the Saudi consulate in Istanbul on October 2, 2018 after he entered the premises to collect documents for his planned wedding to his Turkish fiancée.

According to Turkish officials, Khashoggi was killed and his body was cut into pieces by a 15-man Saudi squad inside the consulate. His remains have not been found.

The Washington Post, where Khashoggi was a columnist, reported in November the same year that the CIA had concluded that bin Salman had personally ordered the murder.