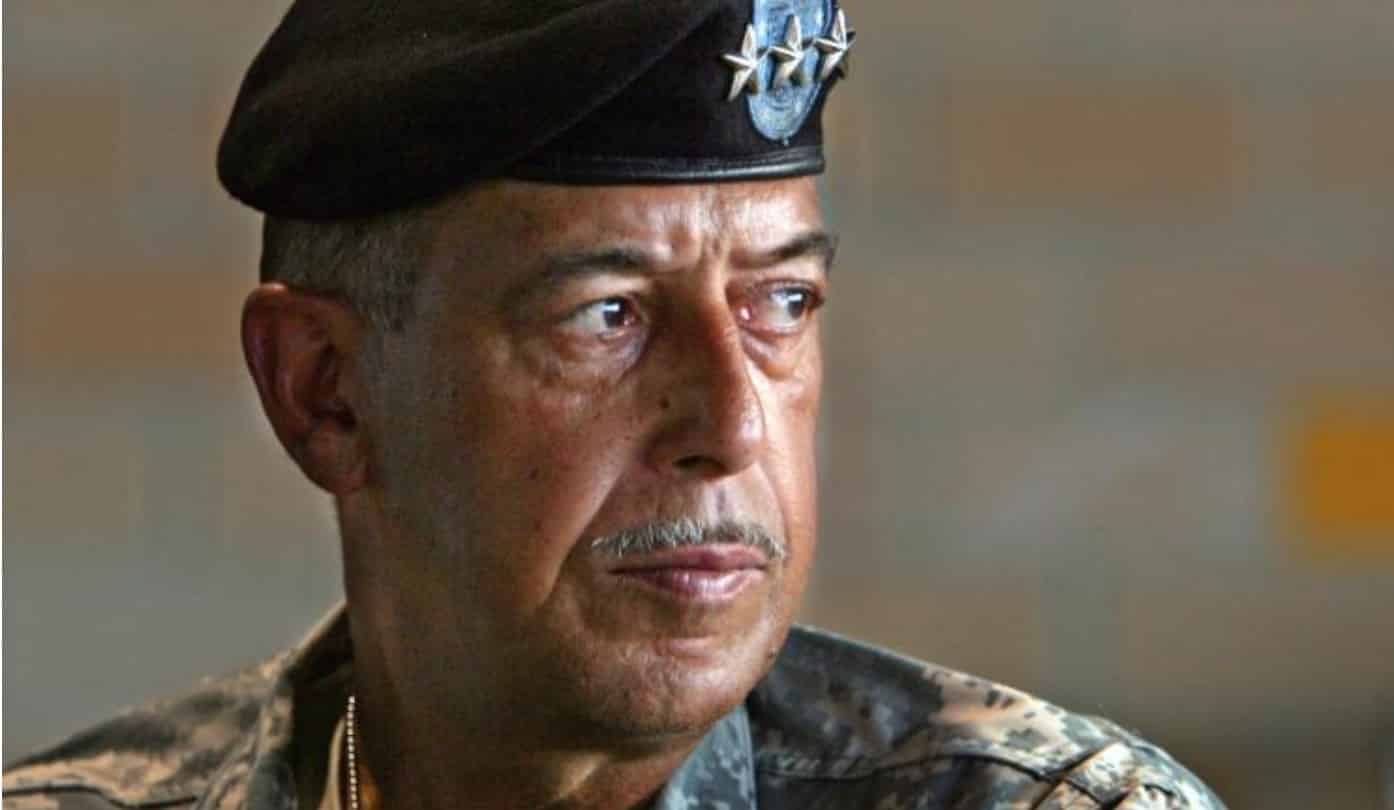 Should Trump be executed for high treason…as a Russian agent?

Yahoo: Retired Lt. Gen. Russel Honoré, who was tasked by House Speaker Nancy Pelosi with conducting a review of the US Capitol’s security after January 6, on Tuesday said President Donald Trump’s White House was complicit in orchestrating the insurrection.

“It’s my personal opinion that the executive branch was complicit in the planning and the delayed response that occurred in bringing in more federal assistance to the Capitol that day,” Honoré said during an MSNBC appearance, underscoring that he had not reached this conclusion from the security review he spearheaded.

“That’s my own perception, based on what I’ve seen and what I’ve heard and by the fact the former president is continuing to tell people, ‘This was not a riot, it meant no harm, it was like a picnic,'” Honoré said, adding, “The last I heard from him, he told them to go to the Capitol and raise hell.”

During an incendiary speech near the White House shortly before the violence at the Capitol, Trump told lies about the 2020 election and called on his supporters to “fight like hell.”

Trump was impeached for provoking the insurrection, but he was acquitted in the Senate with the help of his Republican allies – including GOP lawmakers who had said he bore responsibility for the deadly riot.

There are open questions about why law enforcement was unprepared for that day and what caused the delayed federal response. A Capitol Police intelligence assessment from three days before the insurrection raised alarm about the potential for violence from Trump supporters on January 6, saying that “Congress itself is the target,” according to a 104-page report from the Capitol Police inspector general.  Read more..