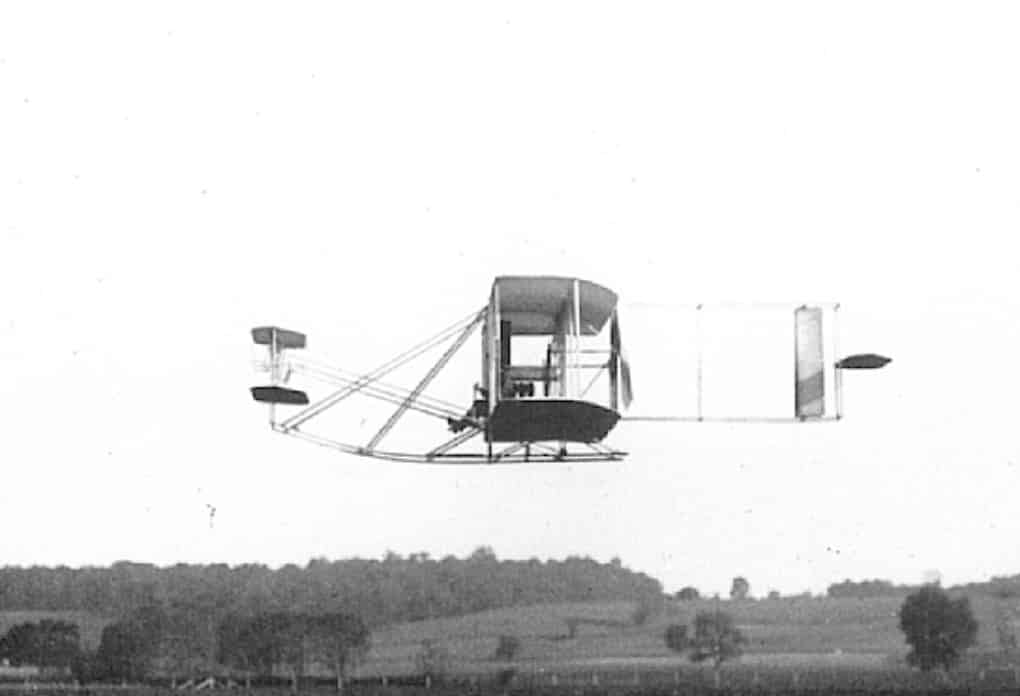 RT: American nuclear-capable bombers have flown dozens of sorties across Eastern Europe in the past few weeks as part of drills designed to probe Russian readiness in case of an atomic war, Russia’s defense minister has claimed.

Speaking after a meeting his Chinese counterpart, Wei Fenghe, in Moscow on Tuesday, Sergey Shoigu said that there has been “a significant intensification of activity from US strategic bomber aviation near the borders of Russia.”

According to him, “over the past month, around 30 missions have been flown near the borders of the Russian federation, around two and a half times more than in the same time period last year.”

Shoigu added that recent American exercises, codenamed Global Thunder, saw “ten strategic bombers practicing their ability to use nuclear weapons against Russia at almost the same time from the west and the east. The minimum distance from our border was 20km.”

At the same time, the Russian Armed Forces chief said that the relationship between his country and China was becoming increasingly important “during a time when geopolitical turbulence and the risk of conflict are growing.”

The minister’s comments come amid growing tensions with NATO over Ukraine, with Kiev claiming that a buildup of Russian troops across the shared frontier could be a precursor to an invasion.

Moscow denies that it is planning such an offensive, insisting that “the movement of some of our military equipment or army units across the territory of the Russian Federation is exclusively our business.”

On Monday, the country’s top foreign intelligence agency, the SVR, issued a statement accusing the US of orchestrating a disinformation campaign playing up the risk of conflict.

In a statement, officials said that it was painting “a terrible picture of how hordes of Russian tanks will start crushing Ukrainian cities,” and that Washington is using diplomatic channels to “share with its allies and partners absolutely false information about the concentration of forces on our territory in advance of a military invasion of Ukraine.”

Both Russia and NATO have accused each other of stepping up warplane flights close to the border, and last year Moscow blasted a “provocative” move from Washington to dispatch American B-1B nuclear bombers into Ukrainian airspace for the first time in history. Russian fighter jets and anti-air rockets were scrambled in response.