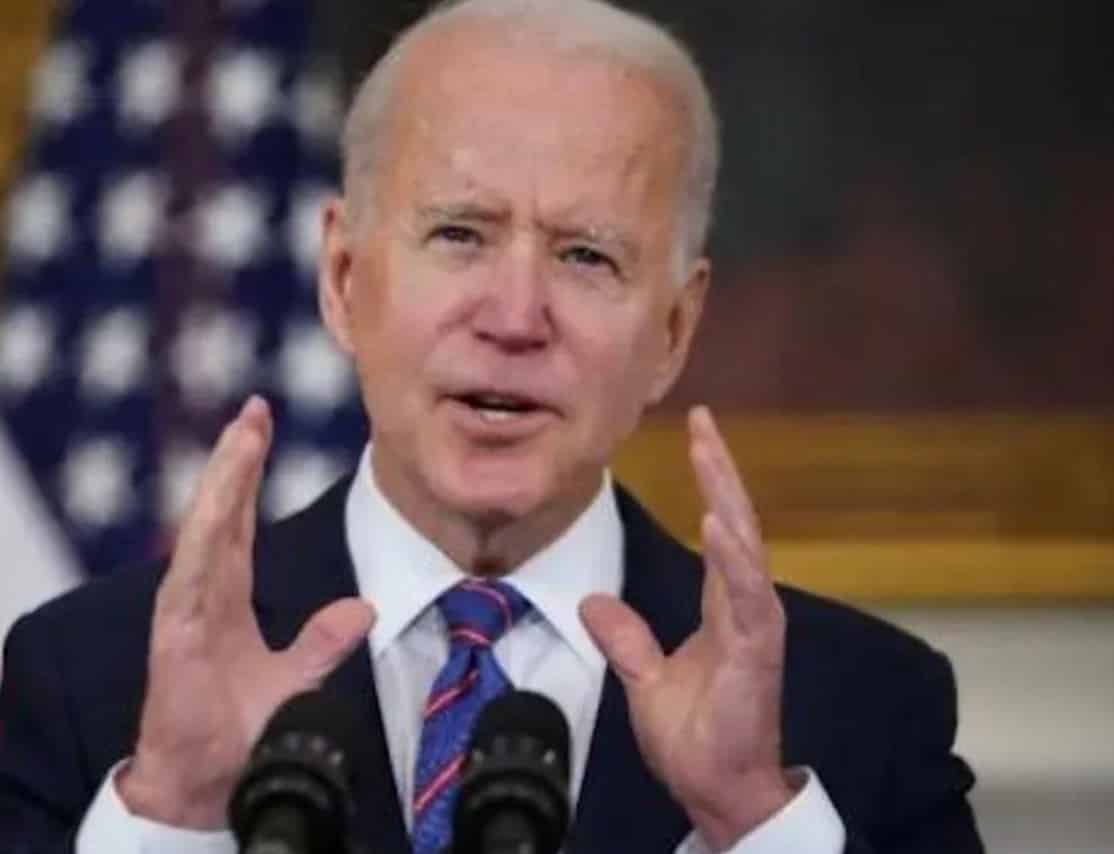 “If historical averages were true today, people would be paying about 30 cents less per-gallon at the pump based upon the differential between unfinished gas and gasoline at the pump. So he’s asked for the FTC to take a look at this.”

RS: Oil majors have raised gasoline prices for the sake of their own profits, US President Joe Biden said Tuesday as his administration looked for ways to lower prices at pumps nationwide at the beginning of the holiday travel season.

The White House has upped the pressure on oil markets amid a spike in energy prices that has driven overall US inflation to record levels.

Biden had earlier in the day announced the United States would release crude from its national stockpile along with China, India, Japan, Korea and Britain in a bid to drive global prices lower, while again taking aim at oil majors he accused of unfairly raising prices.

“The price of gasoline in the wholesale market has fallen by about 10 percent in the last few years but the price at the pump hasn’t budged a penny,” Biden said at the White House.

“In other words, gas supply companies are paying less and making a lot more,” he said, accusing companies of “pocketing the difference” between wholesale and retail prices.

Last week, he urged the Federal Trade Commission (FTC) to look into the causes of the nationwide spike in gasoline, saying oil companies have increased prices at the pump even as their expenses decline and profits soar.  Read more..