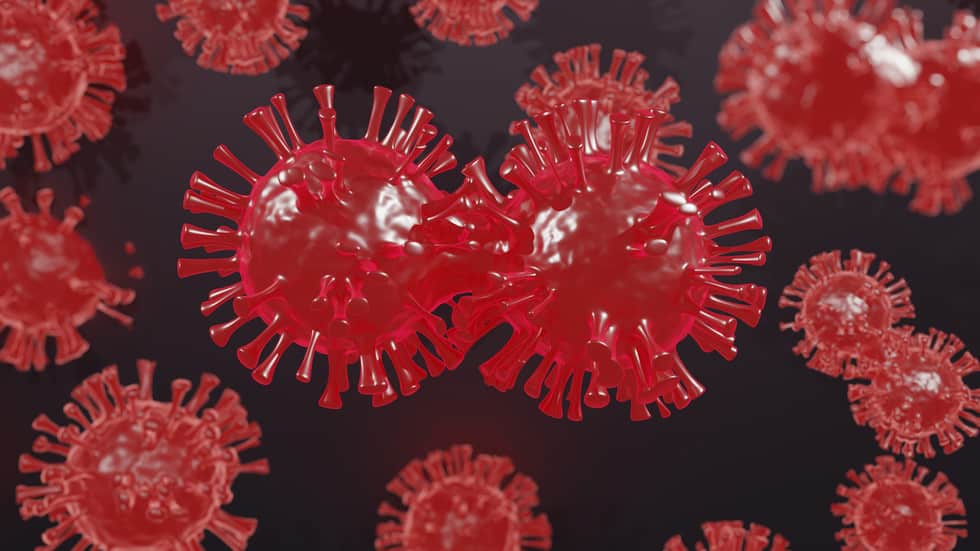 Daily Beast: The new heavily mutated COVID strain that experts have warned could be the most dangerous variant yet has already made its way to Europe. According to The Guardian, Belgium has identified a B.1.1.529 case in an unvaccinated young adult woman who had recently been traveling in Egypt and Turkey.

Professor Devi Sridhar has said that there is 'worry' that the new Covid supervariant may be 'already in Scotland'.https://t.co/UDxj3ltDVl

The unnamed woman said she hadn’t been to South Africa or other countries in southern Africa, where the variant is believed to have originated. The new variant has 32 mutations and will likely be called Nu, the 13th letter in the Greek alphabet, if officially designated a variant of concern, but it’s currently known to virologists as B.1.1.529.

Breaking: Flights arriving at Amsterdam Schiphol from South Africa are having to inform passengers they cannot leave the aircraft yet amid sudden #NuVariant restrictions

The passengers (who expected to arrive as normal) must now be tested & quarantined pic.twitter.com/Efqn4BbNKQ

Earlier Friday, the European Union followed Britain in moving to ban flights from Southern Africa in a bid to slow down the spread of the variant. Britain’s Transport Secretary Grant Shapps described B.1.1.529 as “the most significant variant” to develop since the start of the pandemic.  Read it at The New York Times

and from the Guardian:

Is it vaccine resistant? What scientists know of new Covid variant

When was the variant first detected?

The variant was identified on Tuesday and highlighted as a concern due to its high number of mutations, which could lead it to evade immunity. It was also linked to a surge in case numbers in the Gauteng province of South Africa, an urban area containing Pretoria and Johannesburg, in the past two weeks. These two factors put it quickly on the radar of international monitors, with the chief medical adviser to the UK Health and Security Agency describing the variant on Friday as the “most worrying we’ve seen”.

Where did it come from?

Although initially linked to Gauteng, the variant did not necessarily originate there. The earliest sample showing the variant was collected in Botswana on 11 November. Scientists say that the unusual constellation of mutations suggests it may have emerged during a chronic infection of an immunocompromised person, such as an untreated HIV/Aids patient.

Why are scientists worried about it?

The variant has more than 30 mutations on its spike protein – the key used by the virus to unlock our body’s cells – more than double the number carried by Delta. Such a dramatic change has raised concerns that the antibodies from previous infections or vaccination may no longer be well matched. Purely based on knowing the list of mutations, scientists anticipate that the virus will be more likely to infect – or reinfect – people who have immunity to earlier variants.

Is it more transmissible?

This is not yet clearcut, but the emerging picture is worrying. There has been a surge of cases in South Africa from 273 cases on 16 November to more than 1,200 by the start of this week. More than 80% of these were from Gauteng province and preliminary analysis suggests the variant has rapidly become the dominant strain. The R value, which indicates how fast an epidemic is growing, is estimated to be 1.47 for South Africa as a whole, but 1.93 in Gauteng. There is a chance this is a statistical blip linked to a super-spreader event but the data has triggered enough concern precautionary measures.  Read more..