[ Editor’s Note: The judiciary is beginning to show signs that it will not be used as a tool to defend the insurrection. Obama appointee Judge Mehta is the first to reduce the sentence of one of the lesser January 6 felons because he was inspired to come to the January 6 event by Trump and gang to be used as their pawns.

The dead giveaway confession to that was how Trump somberly announced that if ‘we don’t fight like hell we are not going to have a country anymore’, and then falsely stating that he was going to walk to the Capitol with the rally crowd.

But slick Donald scurried back to the White House with his Insurrection command team that had been doing the operational planning for the Real Steal out of the Willard Hotel.

There he watched the fun as the commando Trumpers smashed their way through the police lines into congress and then began hunting targeted Democrat members, all on video to be shown at their trials.

I think the judiciary sees that, to make sure we don’t have to endure this again, just punishing the riffraff while letting the planners go free would be zero deterrent for preventing a reoccurrence.

In fact, unless a legal dagger is put through the heart of the Insurrection plotters, we can rest assured that we will see a repeat in 2024, if the numbers did not make Mr. Trump happy.

It will not be the smartest lawyers that save the day, but judges that live up to their oath of office… Jim W. Dean ] 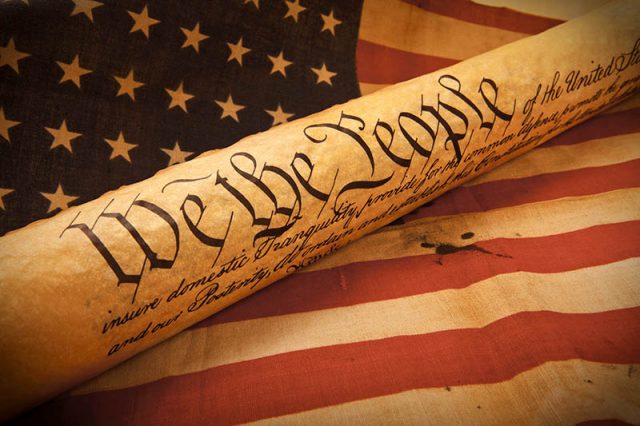 Good news stories have been coming out of the federal courts in recent days. First, federal judge Amit Mehta directly places blame for the insurrection on the shoulders of Trump and his criminal associates, saying Trump directed his “pawns” on January 6.

Then, federal Judge Carl Nichols refuses to allow Steve Bannon to weaponize the delay in the court system in his criminal trial. The judiciary gets the need for accountability for Trump and his criminal associates.

Members of Congress get it, as do We The People and, frankly, our allies around the world. All that is left is for prosecutorial authorities to indict Trump and company for their crimes in violation of the laws of the United States.