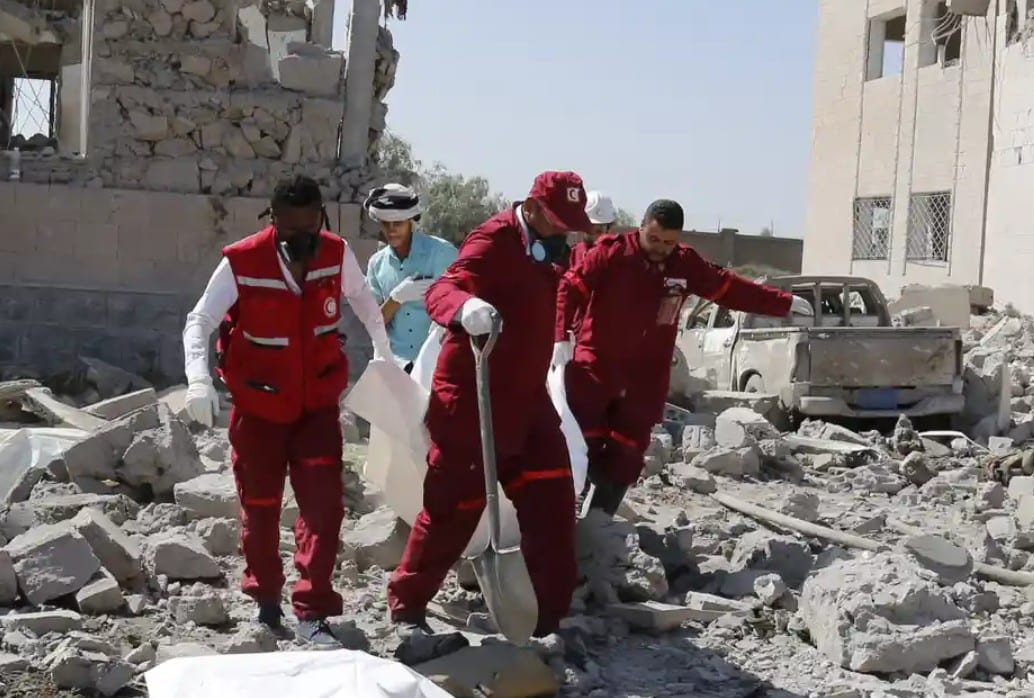 Guardian: Saudi Arabia used “incentives and threats” as part of a lobbying campaign to shut down a UN investigation of human right violations committed by all sides in the Yemen conflict, according to sources with close knowledge of the matter.

The Saudi effort ultimately succeeded when the UN human rights council (HRC) voted in October against extending the independent war crimes investigation. The vote marked the first defeat of a resolution in the Geneva body’s 15-year history.

Speaking to the Guardian, political officials and diplomatic and activist sources with inside knowledge of the lobbying effort described a stealth campaign in which the Saudis appear to have influenced officials in order to guarantee defeat of the measure.

In one case, Riyadh is alleged to have warned Indonesia – the most populous Muslim country in the world – that it would create obstacles for Indonesians to travel to Mecca if officials did not vote against the 7 October resolution.

In another case, the African nation of Togo announced at the time of the vote that it would open a new embassy in Riyadh, and receive financial support from the kingdom to support anti-terrorism activities.

Both Indonesia and Togo had abstained from the Yemen resolution in 2020. This year, both voted against the measure.