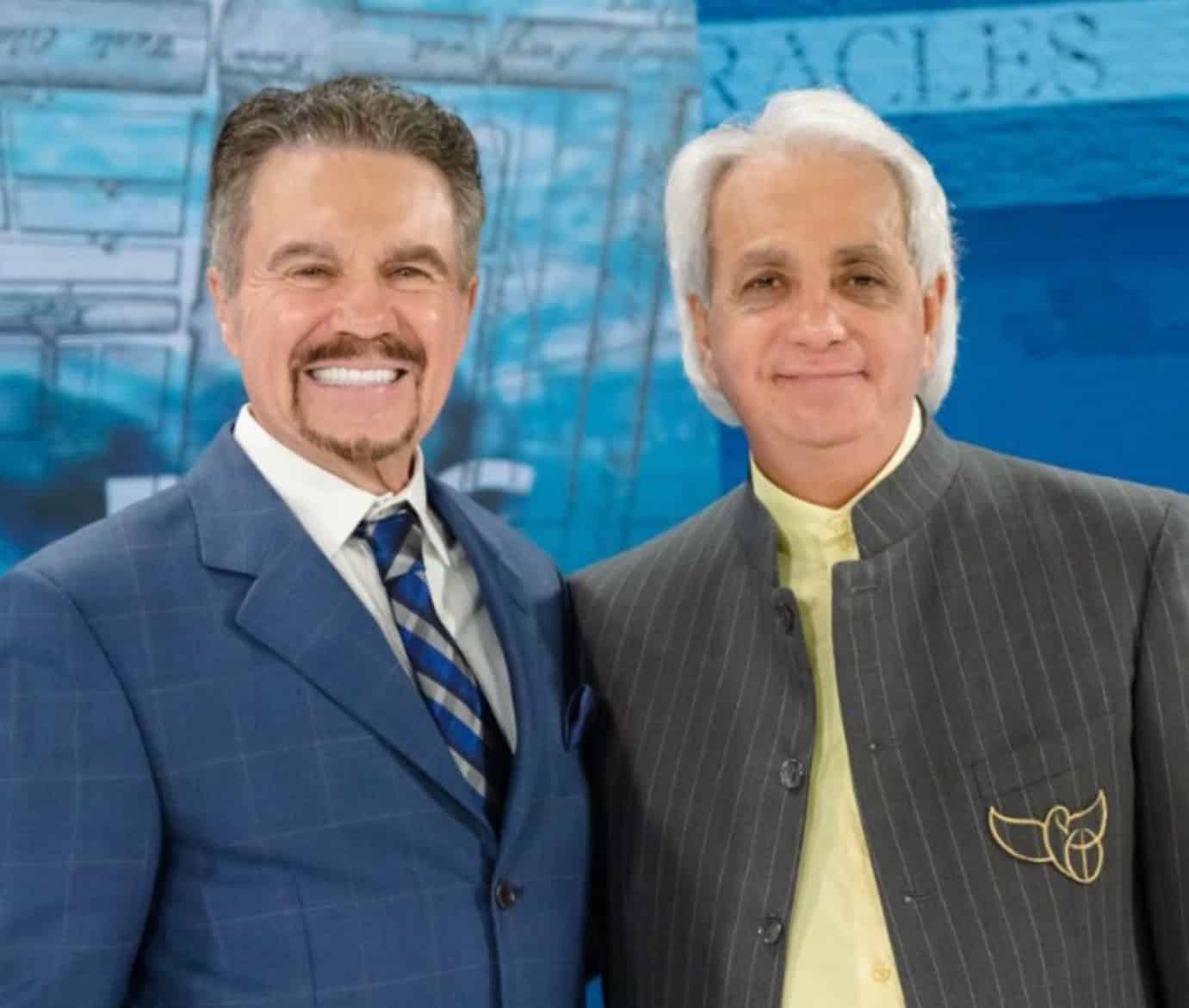 DB: The founder of one of the largest Christian TV networks in the world has died of COVID-19 after promoting anti-vaccine skeptics and unproven alternative treatments for the virus in his programming.

Though Lamb claimed that he and his wife Joni have been taking Ivermectin, Hydroxychloroquine, and vitamins and minerals as a preventative nothing seemed to work. Funny about that. @MrScarce https://t.co/uZrsrIwoJ5

Lamb, who featured anti-vaxxer Robert F. Kennedy Jr. and hydroxychloroquine on his shows, reportedly tried the alternative treatments his channels promoted after being hospitalized in early November.

Marcus Lamb, a very prominent anti-vaccine Christian broadcaster, has died after contracting COVID. Before he died, Lamb claimed to be taking ivermectin, hydroxychloroquine, & other “alternative treatments” for COVID. https://t.co/ZF1NDKrOc2

In 2020, Lamb reimbursed the federal government for $3.9 million after an Inside Edition investigation found his ministry had purchased a multimillion-dollar jet just weeks after receiving a Paycheck Protection Program loan. According to the Fort Worth Star-Telegram, Daystar reaches 108 million households.

Lamb began preaching as a teenager in the 1970s, according to the company’s website. Lamb is one of many anti-vaccine media personalities who have died of COVID-19 after publicly denouncing the preventatives.