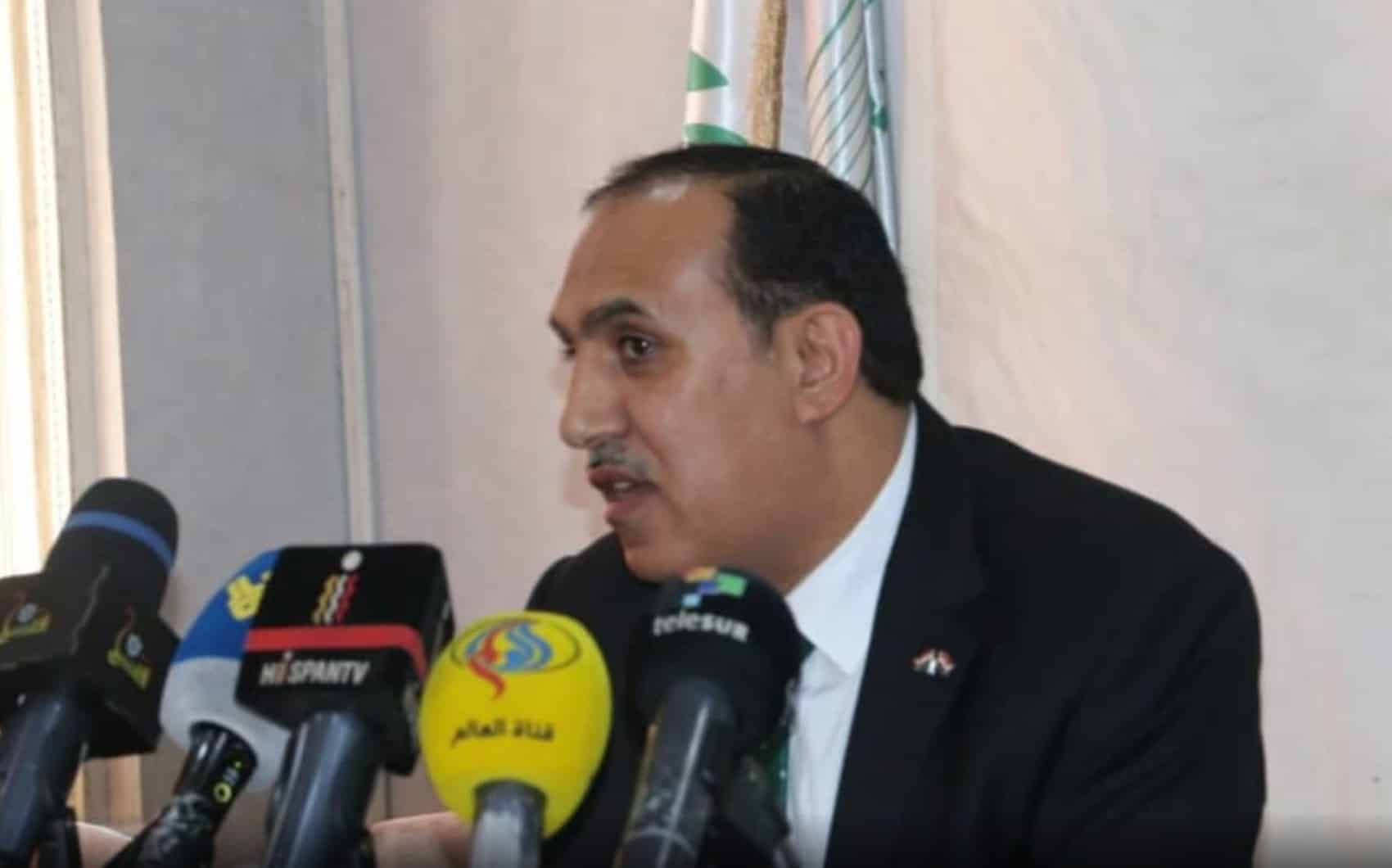 The Union of Arab Writers in Damascus hosted a political symposium on the occasion of the International Day of Solidarity with the Palestinian People, organized by the Palestinian-Iranian Friendship Association, in which Yemeni Ambassador Abdullah Sabri, Palestinian Ambassador Dr. Ambassador Sabri praised in his paper the axis of resistance, which was able to fill the void and restore balance in the context of the conflict with the Zionist entity.

Ambassador Sabri stressed the firm and principled position of the people of Yemen and the political and revolutionary leadership with the Palestinian people on the premise that the conflict with the usurping entity is a struggle for existence without borders, and that there is no room for any political settlements or half-solutions, and that there is no choice for the liberation of Palestine but resistance and armed struggle. 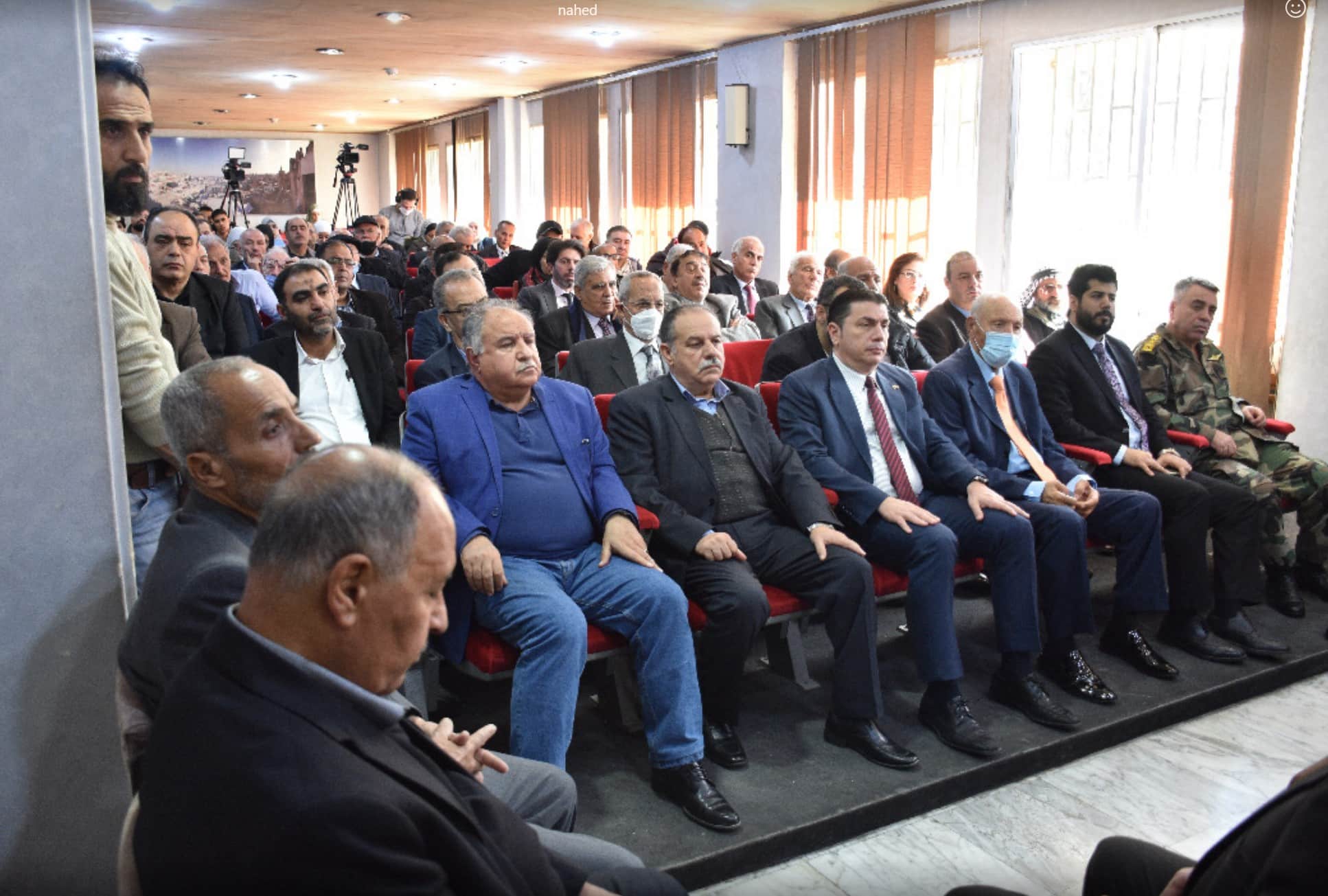 Sabri said that the Yemeni people are paying the price and the tax of the attitude towards America and Israel, as evidenced by the fact that the aggressive war on Yemen serves the Zionist-American project, and that all the partner countries in the aggression against Yemen have engaged in normalization with the Zionist entity. 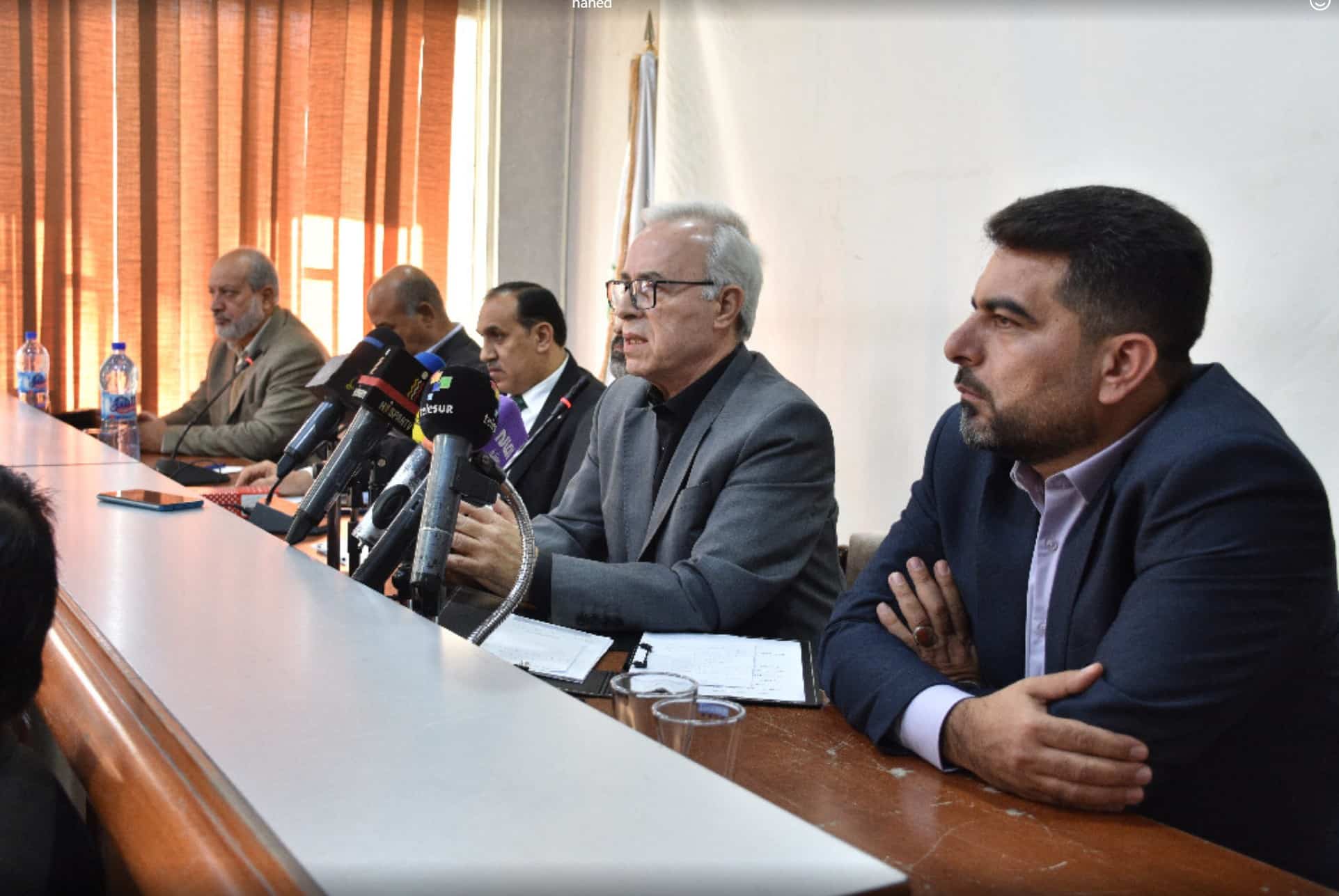 Sabri addressed the Palestinian scene after the battle of the sword of Jerusalem and the conspiracies being hatched on the Palestinian cause with the participation of some Arab countries and with American support, calling for the necessity of holding a general conference for the countries and components of the resistance axis and reaching a strategic vision to support Palestine on various tracks.

For his part, Palestinian Ambassador Dr. Samir Al-Rifai reviewed the stages of conspiracy against Palestine, starting with the first Zionist conference held in the Swiss city of Basel and the call for the establishment of a national home for the Jews in Palestine, all the way to the Sykes-Picot Agreement, the Balfour Declaration, the Deal of the Century, and America’s involvement in the conspiracy against the Palestinian people.

The Chargé d’Affairs of the Iranian Embassy, in turn, said that the Arab and Islamic nation is in a permanent and continuous struggle with the imperialist colonial project, and the Zionist project is part of this project, which did not change its essence, but changed its methods, adding that settler colonialism, criminal terrorism and wars that Israel ignited in the region and spreading sectarian strife and sectarian and religious strife are all part of it. From the global arrogant project to eliminate any resistance.

Pointing out that the axis of resistance in the region is in its best condition and that it has gained high experience in fighting and defending its just causes, and that the relationship of Iran and the axis of resistance is a solid and strong strategic relationship that cannot be penetrated; He affirmed the Islamic Republic’s support for the Palestinian cause and the fateful issues of the nation, because victory is coming for the oppressed over the oppressor.