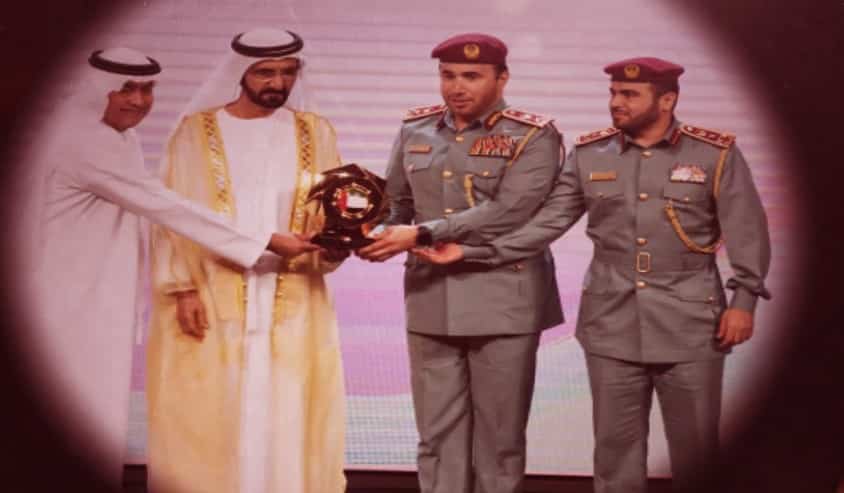 Press TV: With a membership of nearly 200 states, Interpol is the only police authority that can claim to span the five continents. Its chief mission is to help arrest fugitive criminals and therefore contribute towards a safer world.

However, with its new president at the helm, an Emirati security official accused of grave breaches of human rights, this international body ushers in a dangerous era where despotic regimes with deep pockets are being given positions of great power and influence where they are able to dictate international policing.

Dictating Interpol With nearly 200 state members, Interpol is the only police authority that can claim to span the five continents.

The inspector general of the UAE’s Interior Ministry, Ahmed Naser al-Raisi, will serve a four-year term at Interpol after winning a vote in Turkey on the 25th of November.

His candidacy was condemned by a wide range of individuals and institutions.

Ali Issa Ahmad, a British Citizen who filed criminal charges against Al-Raisi, says: “So, my first reaction, when I heard he wants to become the President of Interpol, I was shocked. I didn’t believe that because he had direct responsibility for my case and for the case of my colleague as well. So, yeah, for me, it has a huge impact on my life and it absolutely turned my life upside down.”

A few days before his election, three European Parliament members sent a letter to European Commission President Ursula von der Leyen, warning, “The election of General al-Raisi would undermine the mission and reputation of Interpol and severely affect the ability of the organization to carry out its mission effectively.”

The UAE has been attempting to occupy and has been, basically, occupying the southern Yemeni islands of Socotra since at least 2018, but also prepping to do that essentially in the decades prior, using it as essentially as an illegal military base.

And also, that year, there have been a lot of discoveries of torture and sexual abuse in prisons by Emirati guards against Yemeni prisoners.

So this is just an attempt for the Emirates to escape accountability and escape any just prosecution that should be brought on to it.