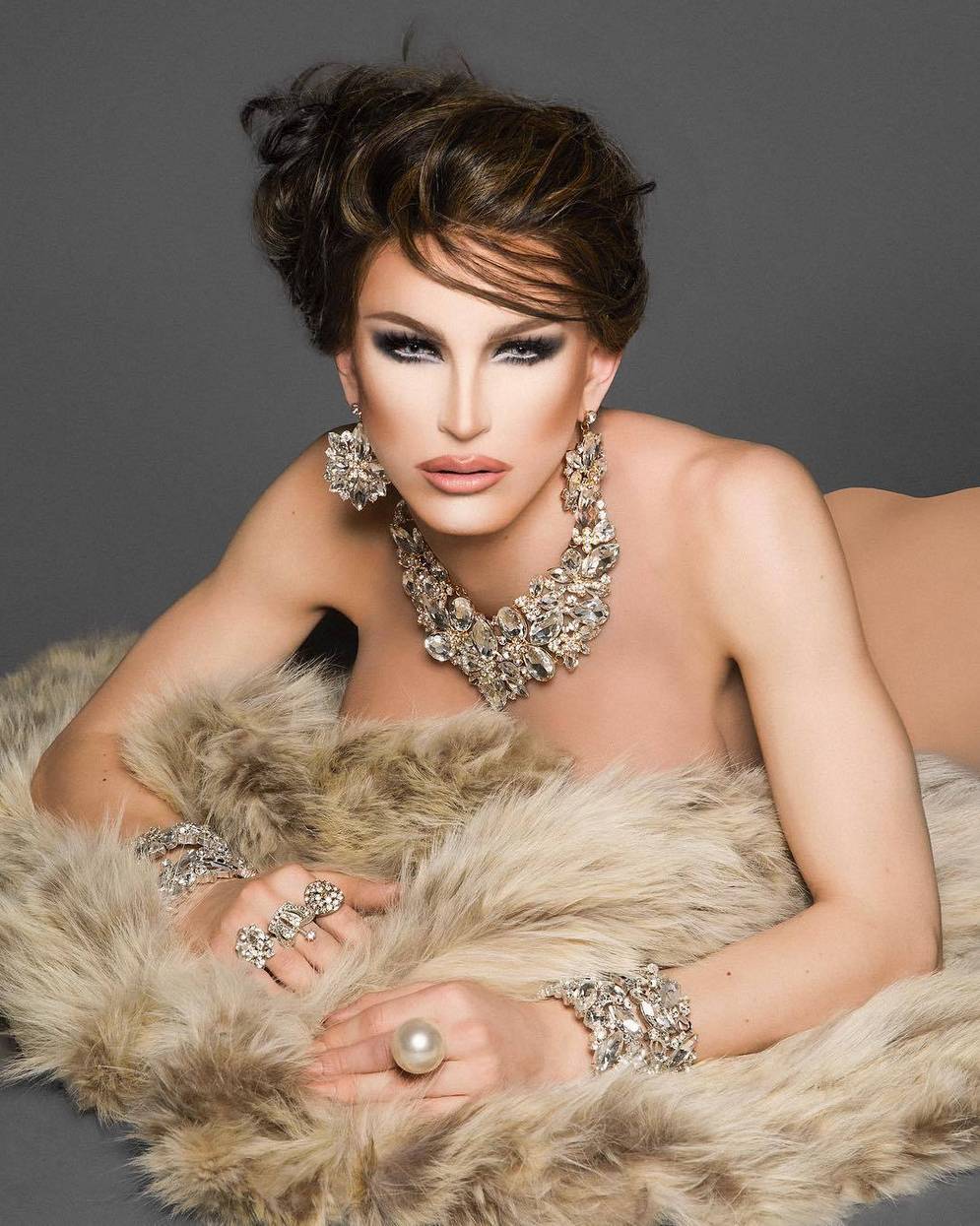 Raw Story: The scandal over the White House reportedly covering up Donald Trump’s positive COVID-19 test prior to a 2020 debate with Joe Biden has ensnared Melania Trump, according to one political columnist.

The revelations were reportedly made in a forthcoming book by former Trump White House chief of staff Mark Meadows.

“The Trump family has long treated rules and laws as nuisances that are only for the little people. And the news that Donald Trump tested positive for covid-19 before the first 2020 presidential debate shows that this tendency may be even more depraved and malevolent than you thought,” Greg Sargent wrote in The Washington Post. “It turns out that this revelation, which comes in a new book by former White House chief of staff Mark Meadows, also implicates members of Trump’s family, including Melania Trump and Donald Trump Jr.”

Despite the positive test, the Trump family refused to follow coronavirus protocols at the debate.

“That’s because multiple people around Trump, including his wife, Melania Trump, and his kids Donald Jr. and Eric, all sat maskless at the Sept. 29 debate, according to contemporaneous reports, despite the fact that debate attendees were required to wear masks,” Sargent explained. “As numerous reporters personally witnessed at the time, Trump’s family members did this after rebuffing a direct request to mask up from a doctor with the Cleveland Clinic, which helped organize the debate. That doctor even offered them masks, and they declined.”