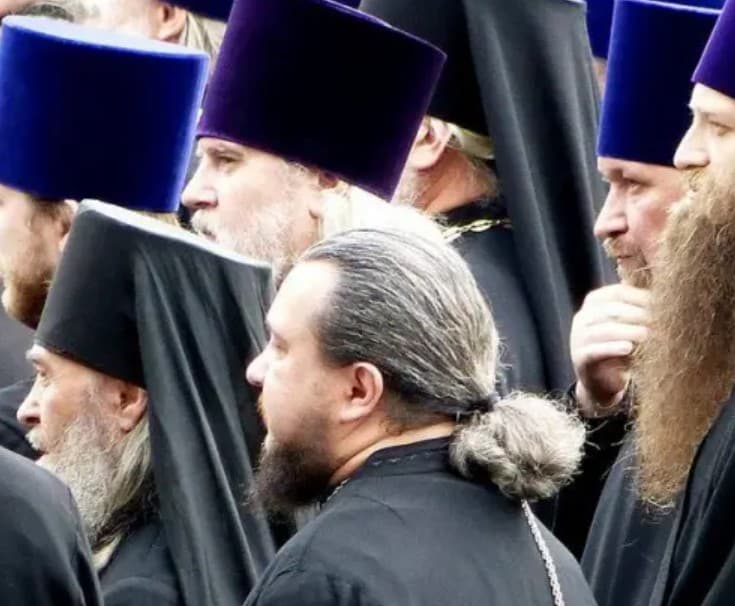 DB: ATHENS—COVID-19 has been tearing through Orthodox Christian communities across Greece, infecting one unvaccinated religious leader after another, and prompting some priests and monks to rethink their stance on the jabs.

Last month, at least four unvaccinated monks from Mount Athos, a COVID hotbed and one of the most important centers of Eastern Orthodox monasticism in the world, died of the virus. The issue extends to priests, too: Just last week, a priest in the city of Patra and a 46-year-old Archimandrite in Thessaloniki died of COVID-19. Both were unvaccinated.

Following their deaths, Greek media outlets reported that one of the deceased monks from Mount Athos had previously expressed his desire to get vaccinated, but that his elder guide had forbidden him from getting the jab. This is not uncommon in the Greek Orthodox Church. In the past two years, a large number of clerics have been openly (and secretly) opposing pandemic measures including lockdowns, curfews, and masks—and now vaccines.

“Among those who spread phobias and lies about vaccines, those who wear cassocks are a minority, but they are the ones who cause the most damage to public health and the mental state of the people,” Archimandrite Bartholomew, abbot of the Holy Monastery of Esphigmenou in Mount Athos, wrote in a Facebook statement on Nov. 15. “The situation has reached the point of no return. It smells of death all over Greece.” The post went on: “Those who spread lies about the pandemic seek power and fame, gaining an audience and submissive followers. They do not cultivate virtues in people… [they’re] taking advantage of their fears and passions.”

That said, within the past couple of months, there seems to have been a dramatic spike in the number of priests getting jabbed—and it appears as though COVID outbreaks within the clergy, with some infections ending in death, have played an important role in that shift.  Read more…