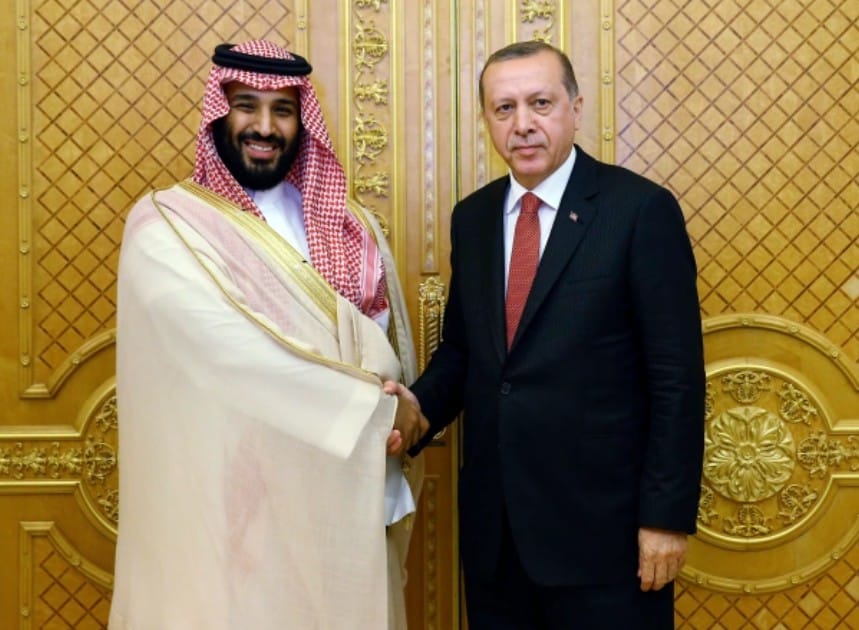 Press TV: Kurdish people have marched on the headquarters of the Organization for the Prohibition of Chemical Weapons (OPCW) in the Netherlands to protest what they alleged to be Turkey’s use of chemical weapons in northern Iraq.

Carrying flags of the Kurdistan Workers’ Party (PKK) militant group and banners, dozens of people staged a rally outside the OPCW building in The Hague on Friday.

Multiple arrests being made.

One protester told me, ‘Turkey uses chemical weapons but they (@OPCW ) do nothing’ #DenHaag pic.twitter.com/GMjEC0SBFF

Dutch police arrested 50 demonstrators who got past security to enter the grounds of the OPCW.

“At around noon, a large group of protesters stormed a building… We have arrested these protesters. Several police units are present at the building,” police said on Twitter. “The approximately 50 arrested demonstrators who were on the site have been transferred to a police location.”

The KNK has called for an international inquiry into the alleged use of chemical weapons by #Turkey, and the HPG has announced the names of the fighters killed in attacks, as a conference on #ChemicalWeapons began in the #Netherlands.https://t.co/df3RWvgZM7 pic.twitter.com/ucticvR5CA

The Associated Press quoted police spokesperson Dick Goijert as saying that a Kurdish group called DEM NED had organized the protest against the alleged use of chemical weapons by Turkish troops.

Turkey denies using chemical weapons in its conflict with the PKK, which it has designated as a terrorist outfit, along with the United States and the European Union.

The protest came as the PKK claimed in a statement on Thursday that Turkey had repeatedly used chemical weapons in northern Iraq.

A shaky ceasefire between the PKK and the Turkish government collapsed in July 2015. Attacks on Turkish security forces have been carried out ever since.

Responding to Turkish Defence Minister Hulusi Akar, who has denied Turkey’s use of chemical weapons, PKK Executive Committee Member Murat Karayilan said they had identified five different types of chemical weapons that have been used against them so far in the military operations. 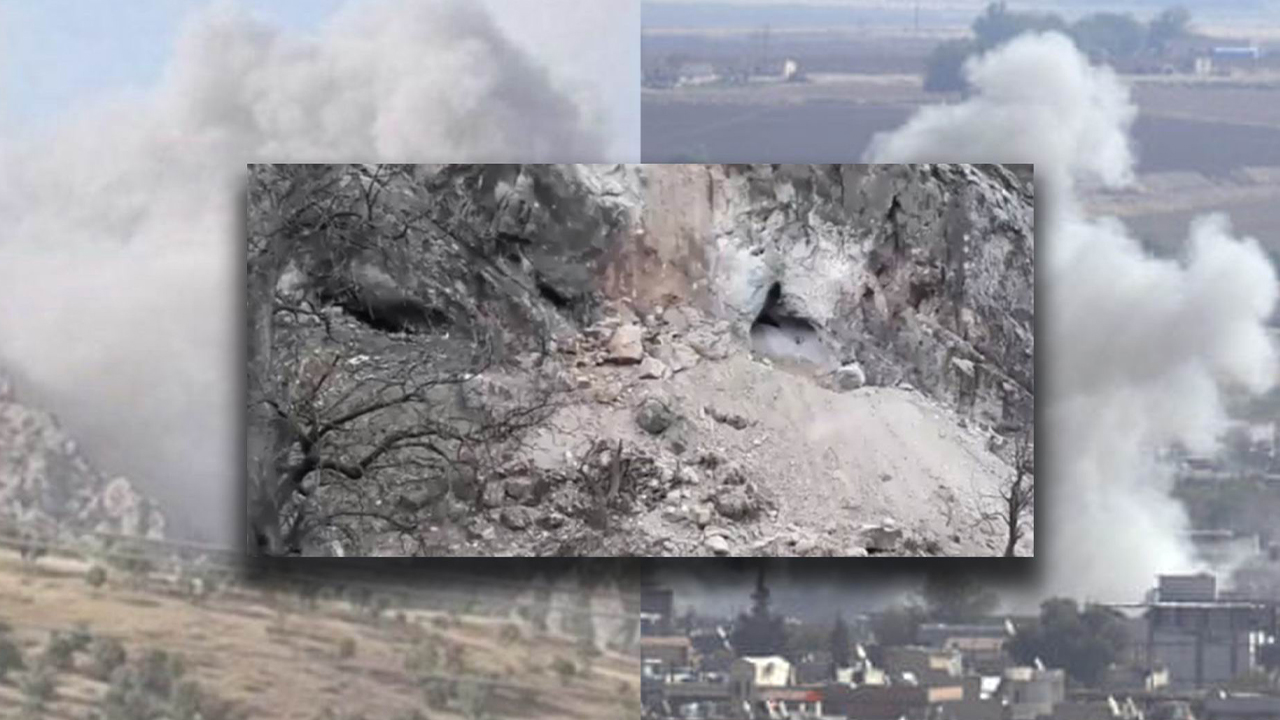 A statement on the usage of chemical weapons by Turkey during the ongoing operations against Kurdish fighters in the Qandil Mountains that has been continuing since late April came from the Kurdistan Worker’s Party (PKK) Executive Committee Member Murat Karayilan, ANF reported.

“Nerve gas, which is mainly Tabun (an extremely toxic chemical substance), a suffocating gas containing Chloropicrin, Sulphur Mustard, which is the burning gas, Pepper gas and a gas that causes memory loss and periodic paralysis have been used.” he said.

Karayılan listed and identified these five types of gas as follows:

-One of them is nerve gas. In other words, it freezes the nerve cells of the human being, causing it to remain immobile and causing the death of the person in a short time. The main substance of this gas is called Tabun. When this weapon is used, most of it smells of fruit, but sometimes there is also no smell

-The second weapon they use is for suffocating the human. This weapon contains Chloropicrin gas. This gas is also called Green Cross. The Germans first developed this formulation during World War I. It has been in the hands of the Turks since then. Maybe now the Turks are producing it on their own, but of course, there’s a possibility that they’re doing it with the Germans. The main origin of this weapon is in Germany. This weapon suffocates people in the region where it is used

-The other gas is a burning gas. This gas burns and dries you. Wherever you throw it, there’s fire. Its chemical name is Sulphur Mustard. This is also originally from Germany and called Yellow Cross. This also takes on a yellow colour when used. However, it burns every area in which it is used.

-Another gas they use against us makes one sluggish, causes memory loss and people pass out. The person who has been exposed to this gas looses all power and has periodic paralysis. As in the case of Eagle Hill, they have used this gas in many places.

– The fifth is Pepper spray. So it’s the gases they use against the people in protests right now. Of course, when used in a narrow space or a tunnel, the person has no opportunity to escape there. So this is a lethal gas too.”