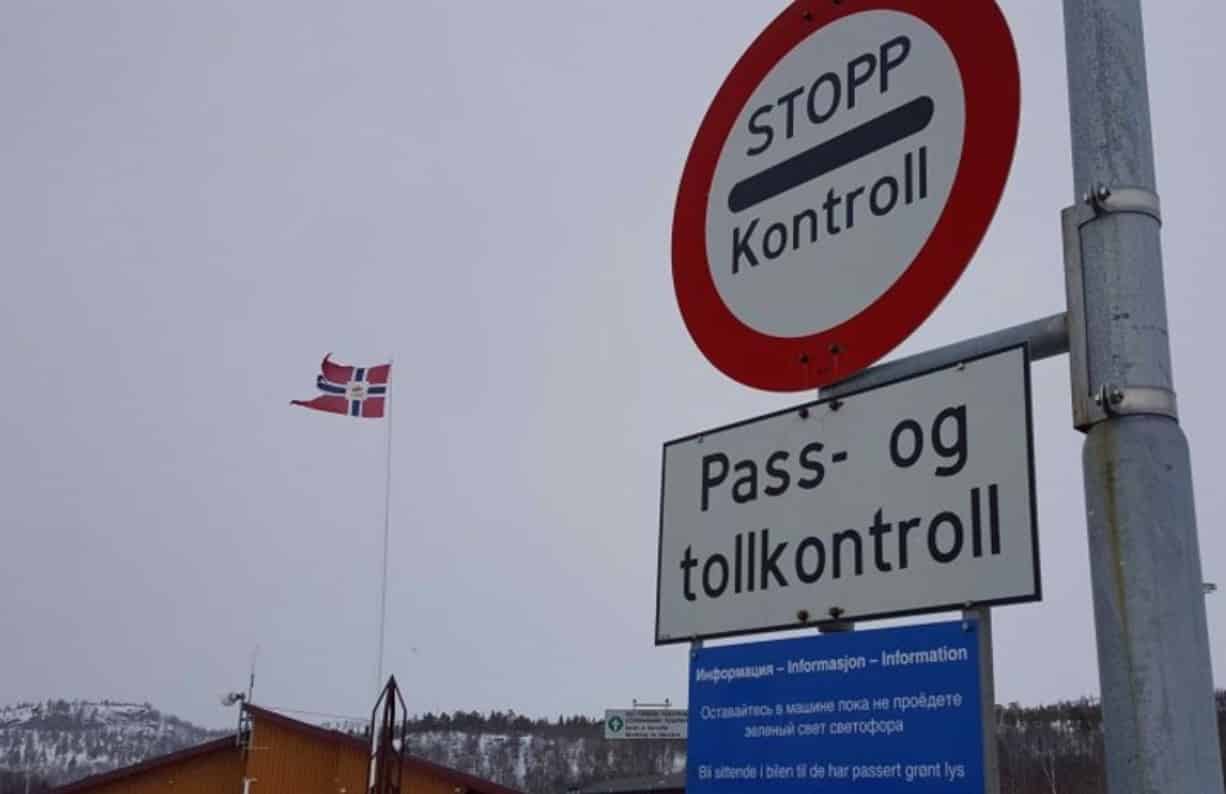 Press TV: Norway, a NATO member, has called on the US-led military alliance to stay away from its border area near Russia, saying the country’s own armed forces will take care of the strategic region.

Norwegian Foreign Minister Anniken Huitfeldt said on Friday that Oslo wanted the planes and vessels from NATO allied countries to keep some distance from the country’s northernmost areas.

“It is important for Norway to be militarily present in our immediate surroundings. But very close to the Russian border, we believe that we do it best ourselves, with Norwegian planes and Norwegian frigates. It is fundamental for us,” she told Norwegian newspaper Verdens Gang.

Huitfeldt said that she sought dialog with the United States and Britain about the presence of their vessels and aircraft in the border area.

“It is in Norway’s interest to take care of these areas on its own, with the Norwegian defense,” she added.

Norwegian analyst Tormod Heier also said that NATO military presence near the Norwegian-Russian border area did not necessarily increase the nation’s security. “Norway is becoming more exposed. At the same time, it is fully dependent on American assistance in case of a crisis situation,” he told Norwegian news outlet High North News.

Russia’s ambassador to the US has criticized the West’s shipment of arms to Ukraine, saying the assumptions that Moscow would not respond to Kiev’s military moves in fear of NATO is a “very dangerous delusion”.

US military activities in Norway and its neighborhood have increased over the past few years.

Concerns are recently growing over a possible military conflict near the Russian border, as the West accuses Moscow of planning a military invasion against Ukraine and increases military activities in the region to support Kiev.

The Kremlin has repeatedly denied that Russia plans to invade Ukraine and sees NATO support for the country as a threat on Russia’s western border.