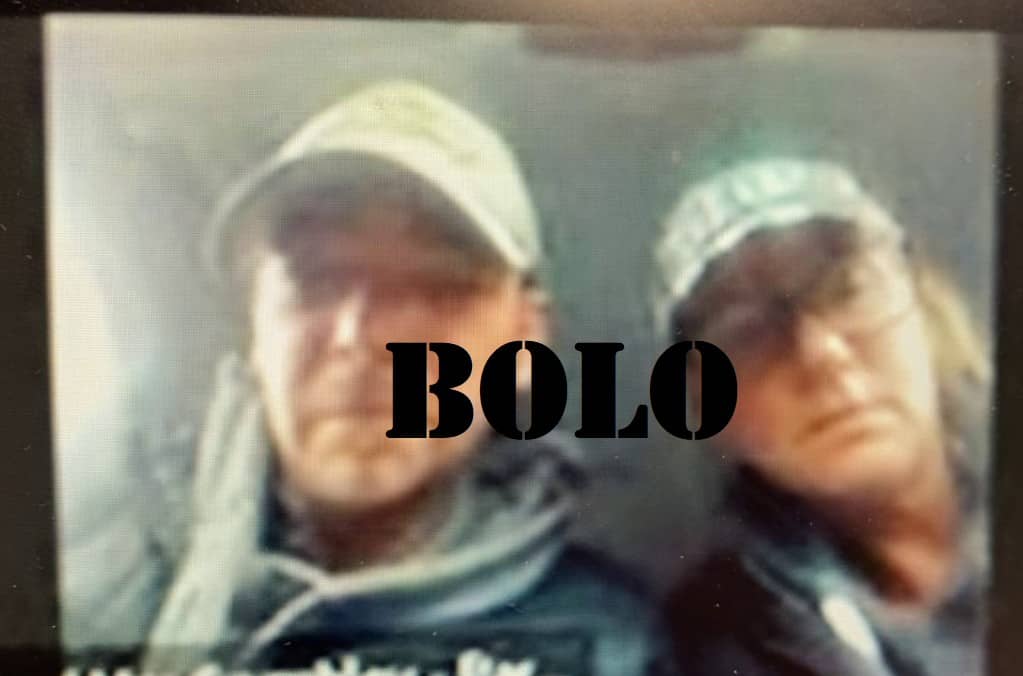 Looks like the arraignment of James & Jennifer Crumbley will not be happening at 4pm because authorities haven’t been able to locate them to arrest them. https://t.co/BqMAe546zY

(WXYZ) — According to court documents, charges have been filed against the parents of the suspected Oxford High School shooter.

James Crumbley and Jennifer Crumbley are each facing four counts of involuntary manslaughter.

The arrest of Ethan Crumbley, the shooter today at Oxford High School.
Looks like he had all kinds of white supremacy crap on his social media pages……dad bought gun 4 days ago. I’m so disgusted, sad and outraged. 😭🤬 https://t.co/xXAxlV9Xcz

No word yet on when the arraignment is expected to take place.

On Nov. 30, officials say the suspect opened fire in the south end of the school shortly before 1 p.m., killing four people and injuring seven. Tate Myre, 16, Madisyn Baldwin, 17, Hana St. Juliana, 14, and Justin Shilling, 17, lost their lives in the shooting.