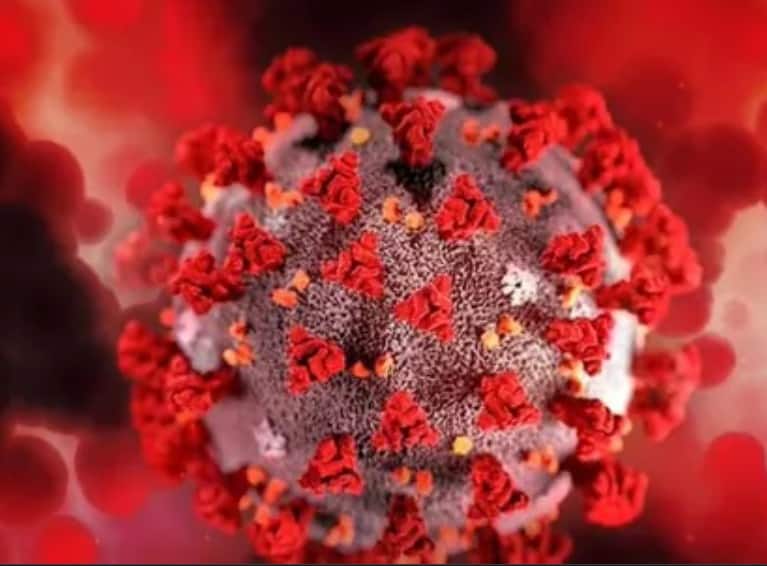 The alarming development raises the prospect of a new global battle cycle against the virus, given that the new variant has already spread to dozens of countries. The South African scientists also said the new variant was spreading much quicker than any previous wave of the coronavirus.

In a worrying virtual press conference, government adviser Waasila Jassat, speaking about the worst-affected area of Gauteng province (which includes the city of Johannesburg), said: “It’s clear in Gauteng, the week-on-week increase we’re seeing in cases and admissions is higher than we’ve seen it before. We’ve seen quite a sharp increase [in hospital admissions] across all age groups but particularly in the under 5s.”

She added: “The incidence in those under 5 is now second highest, second only to those over 60. The trend that we’re seeing now, that is different to what we’ve seen before, is a particular increase in hospital admissions in children under 5 years.

“We’ve always seen children not being very heavily affected by the COVID epidemic in the past, not having many admissions. In the third wave, we saw more admissions in young children under 5 and in teenagers, 15-19, and now, at the start of this fourth wave, we have seen quite a sharp increase across all age groups, but particularly in the under 5s.”

Jassat produced graphs that clearly showed how children under 5 years old are now being hospitalized at an alarming rate.