So this week we’re back with a show in which all discussion of medical and scientific issues is crammed into the first 15 minutes, which are NOT broadcast on YouTube. You can watch the uncensored Rumble version at my FFWN page.

For those who prefer the above YouTube version, I’ll give a run-down of the censored stories:

Up to 300,000 people facing heart-related illnesses due to post-pandemic stress disorder (THAT MYSTERIOUSLY STRIKES AFTER VACCINATION) warn physicians  — and Steve Kirsch rolls his eyeballs. So: PROFESSIONAL ATHLETES ARE DROPPING DEAD ON THE PLAYING FIELD. AND OF THE VERY SMALL NUMBER OF CHILDREN INJECTED ILLEGALLY PRIOR TO THE EAU, TWO DROPPED DEAD SHORTLY AFTER THE INJECTIONS.   CARDIAC PATIENTS ARE PILING UP IN HOSPITALS ACROSS THE WESTERN VACCINATED WORLD.  A STUDY BY Dr Steven Gundry, a renowned American cardiac surgeon, now medical director of the International Heart and Lung Institute at Palm Springs, California, SHOWS THAT PULS TEST SCORES MORE THAN DOUBLE AFTER VACCINATION, SHOWING A HUGELY INCREASED RISK OF HEART DISEASE IN THOSE WHO HAVE HAD THE INJECTIONS.  BUT NOW IT CAN BE TOLD: NONE OF THIS HAS ANYTHING TO DO WITH INJECTIONS! IT’S ALL JUST “POST-PANDEMIC STRESS DISORDER”!

And finally, the story of the week:

Look! Look! A Golden Goose! Everyone Meet Omicron by Tessa Lena. I’ll give her the last word:

“Because the new variant of concern is mild but terrifying, while the vaccines don’t work but do, we can be safely recycled and boostered, without turning the page in the marketing brochure.” 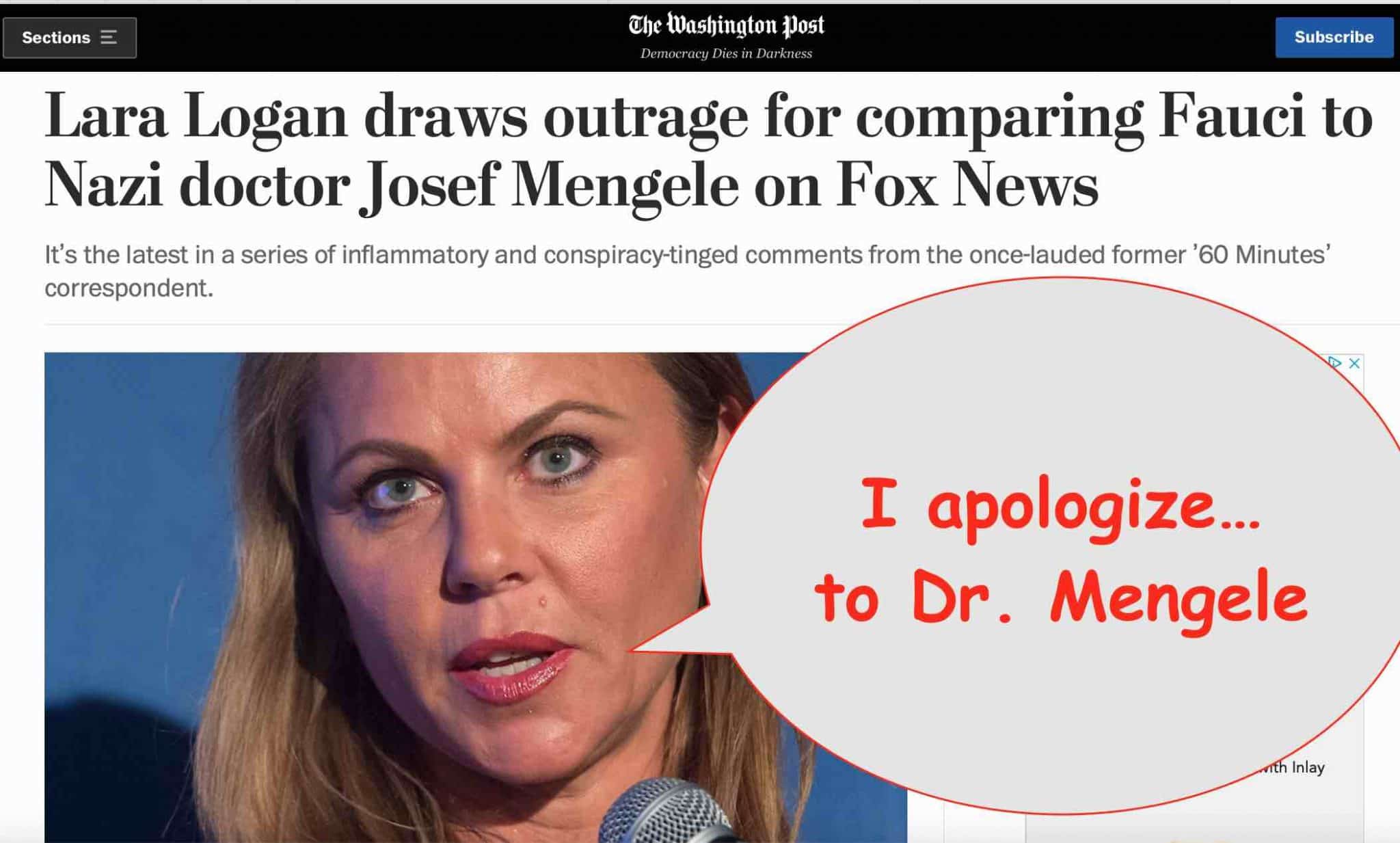