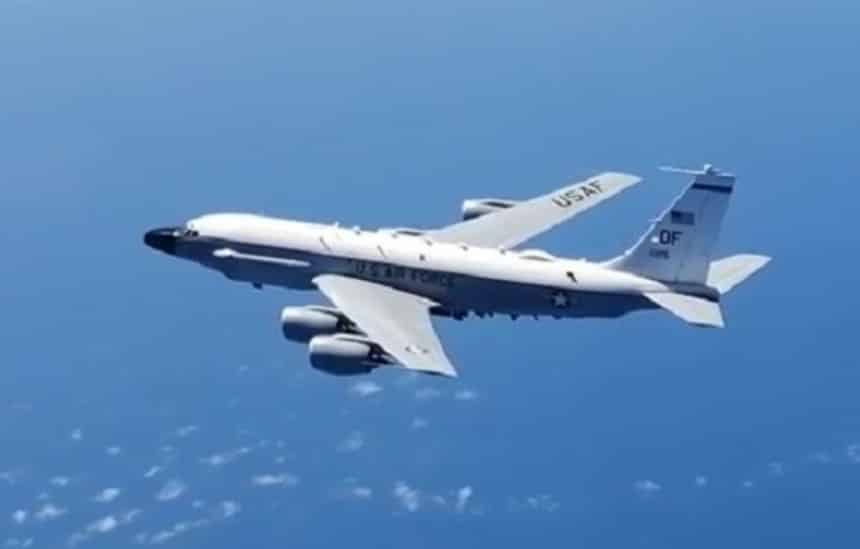 RT: A passenger jet flying from Tel Aviv to Moscow was forced to change altitude over the Black Sea to avoid collision with a US spy plane, a Russian air traffic control source has told Moscow’s Interfax.

The American reconnaissance aircraft was “chaotically” crossing civilian aviation routes in the area on Friday and ended up approaching an Airbus jet at a dangerously close distance, according to the agency.

At some point, “there were less than 20 meters between the two planes in the vertical line,” he insisted. Air traffic control reportedly ordered the civilian plane to descend 500 meters and take a safer flight level.

Russia’s Federal Air Transport Agency declined to comment on the incident when approached by the media.

The incident was likely cause by one of the two US spy planes that were spotted near Russian borders on the day.

Russian Su-27 and Su-30 fighters were engaged to escort them away from the country’s airspace. The American planes were identified as a Boeing RC-135V Rivet Joint and a Bombardier CL-600 Artemis, according to Russia’s Defense Ministry.