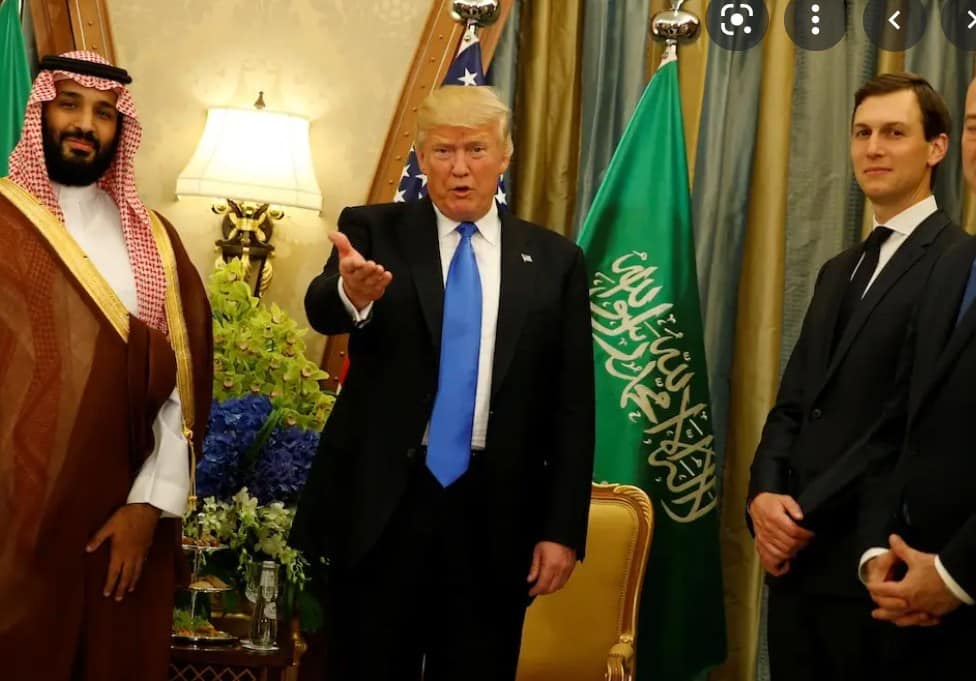 Guardian: The largest oil and gas companies made a combined $174bn in profits in the first nine months of the year as gasoline prices climbed in the US, according to a new report.

The bumper profit totals, provided exclusively to the Guardian, show that in the third quarter of 2021 alone, 24 top oil and gas companies made more than $74bn in net income. From January to September, the net income of the group, which includes Exxon, Chevron, Shell and BP, was $174bn.

Exxon alone posted a net income of $6.75bn in the third quarter, its highest profit since 2017, and has seen its revenue jump by 60% on the same period last year. The company credited the rising cost of oil for bolstering these profits, as did BP, which made $3.3bn in third-quarter profit. “Rising commodity prices certainly helped,” Bernard Looney, chief executive of BP, told investors at the latest earnings report.

Gasoline prices have hit a seven-year high in the US due to the rising cost of oil, with Americans now paying about $3.40 for a gallon of fuel compared with around $2.10 a year ago.

The Biden administration has warned the price hikes are hurting low-income people, even as it attempts to implement a climate agenda that would see America move away from fossil fuels, and has released 50m barrels of oil from the national strategic reserve to help dampen costs.