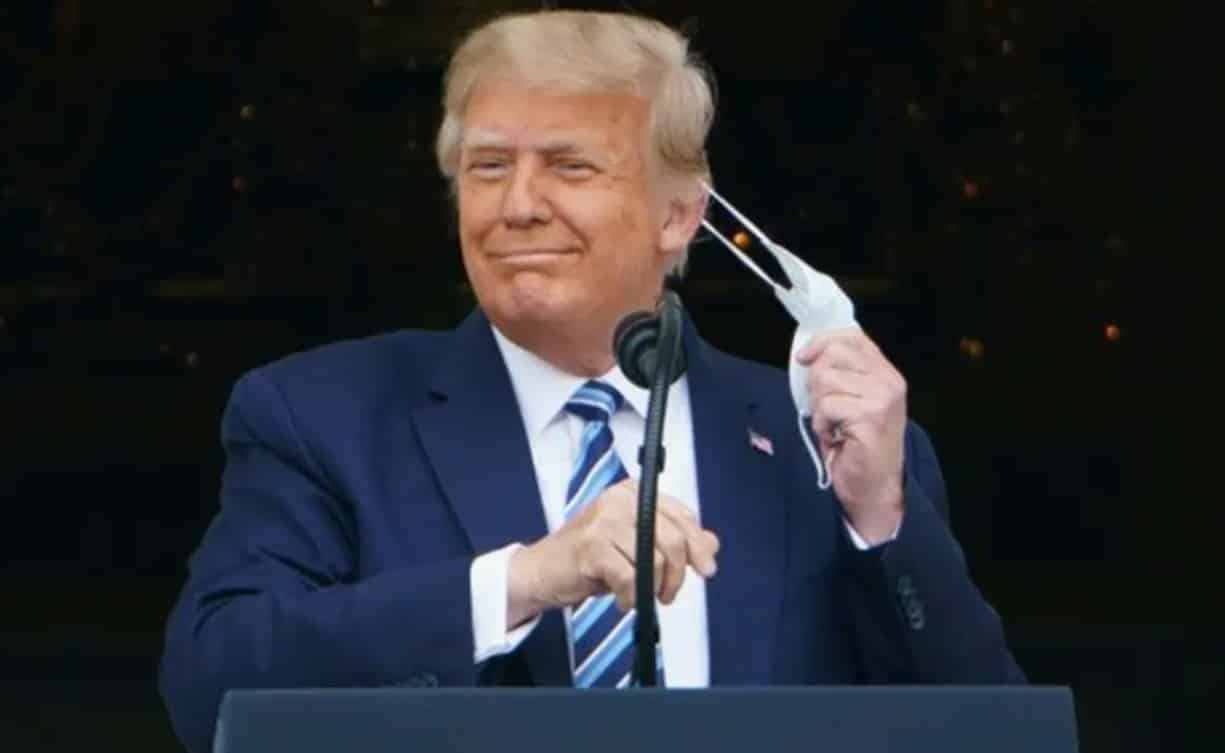 A review of Covid-19 data by NPR found that people “living in counties that went 60% or higher for Trump in November 2020 had 2.7 times the death rates of those that went for Biden.” Data examined by NPR included information collected since May in around 3,000 counties. Previous reports have found similar results.

“An unvaccinated person is three times as likely to lean Republican as they are to lean Democrat,” Kaiser Family Foundation’s Liz Hamel said. “If I wanted to guess if somebody was vaccinated or not and I could only know one thing about them, I would probably ask what their party affiliation is.”