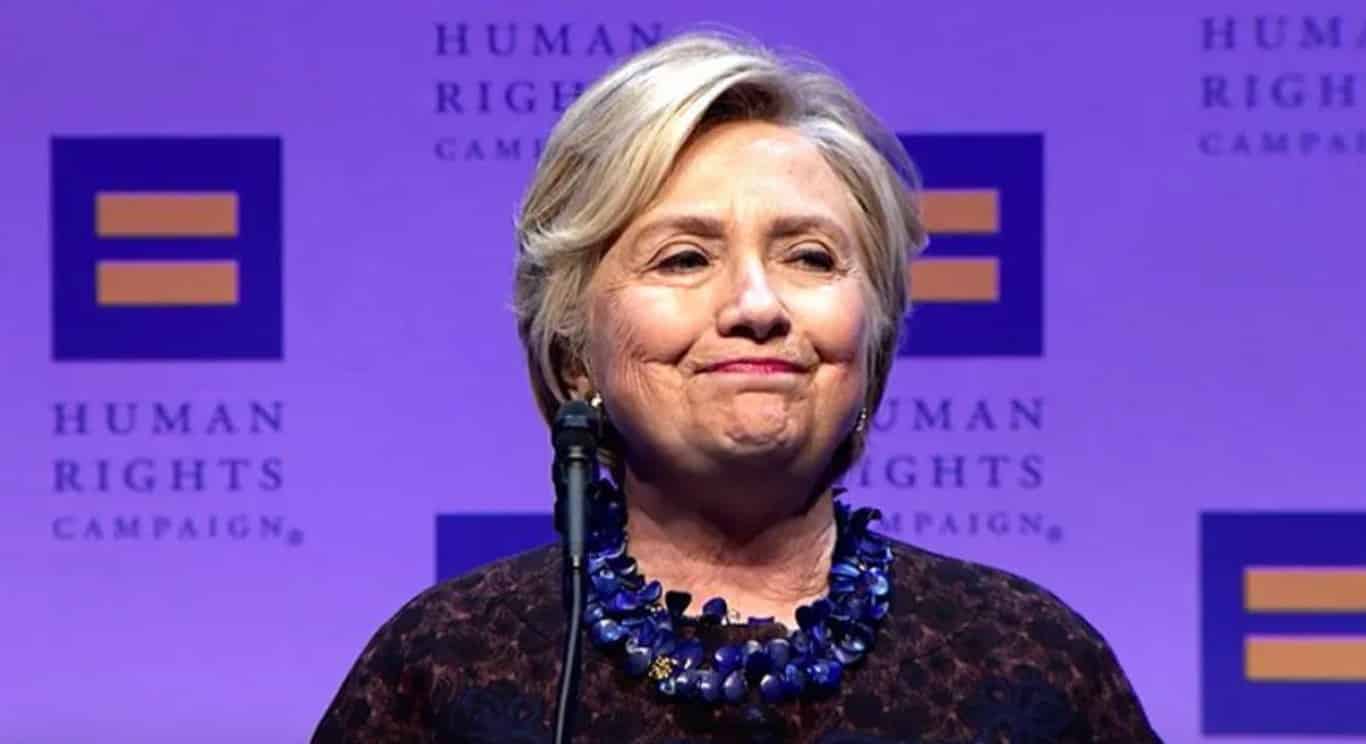 Salon: During her 2016 presidential campaign, Hillary Clinton warned us that Donald Trump and his “basket of deplorables” were a threat to American democracy. She wasn’t a prophet. She was simply offering a reasonable analysis based on the available evidence — and she paid an enormous political price for daring to tell that truth in public.

Two things can be true at the same time. Russian interference may well have played a role in Donald Trump’s unlikely electoral victory in 2016. But it is also true that Clinton’s truthful but politically unwise comment about the “deplorables” helped to swing the momentum — with the help of an eager and compliant mainstream news media — in Trump’s direction.

Clinton’s description was in fact about much more than the disreputable people who flocked to Trump’s banner. It was also a warning about the regressive politics and antisocial values that Trump’s followers represented (and still do), including cruelty, racism and white supremacy, sexism and misogyny, collective narcissism, anti-intellectualism, an infatuation with violence, proud ignorance and support for fascism and authoritarianism.

Whatever you think of her as a person and a public figure, Clinton clearly perceived that Trumpism would be a disaster for American democracy and the world, pushing the United States towards the brink of full-on fascism including an attempted coup. Clinton’s campaign strategy against Trump had numerous evident flaws, but her diagnosis of Trump and his movement’ was overwhelmingly correct. 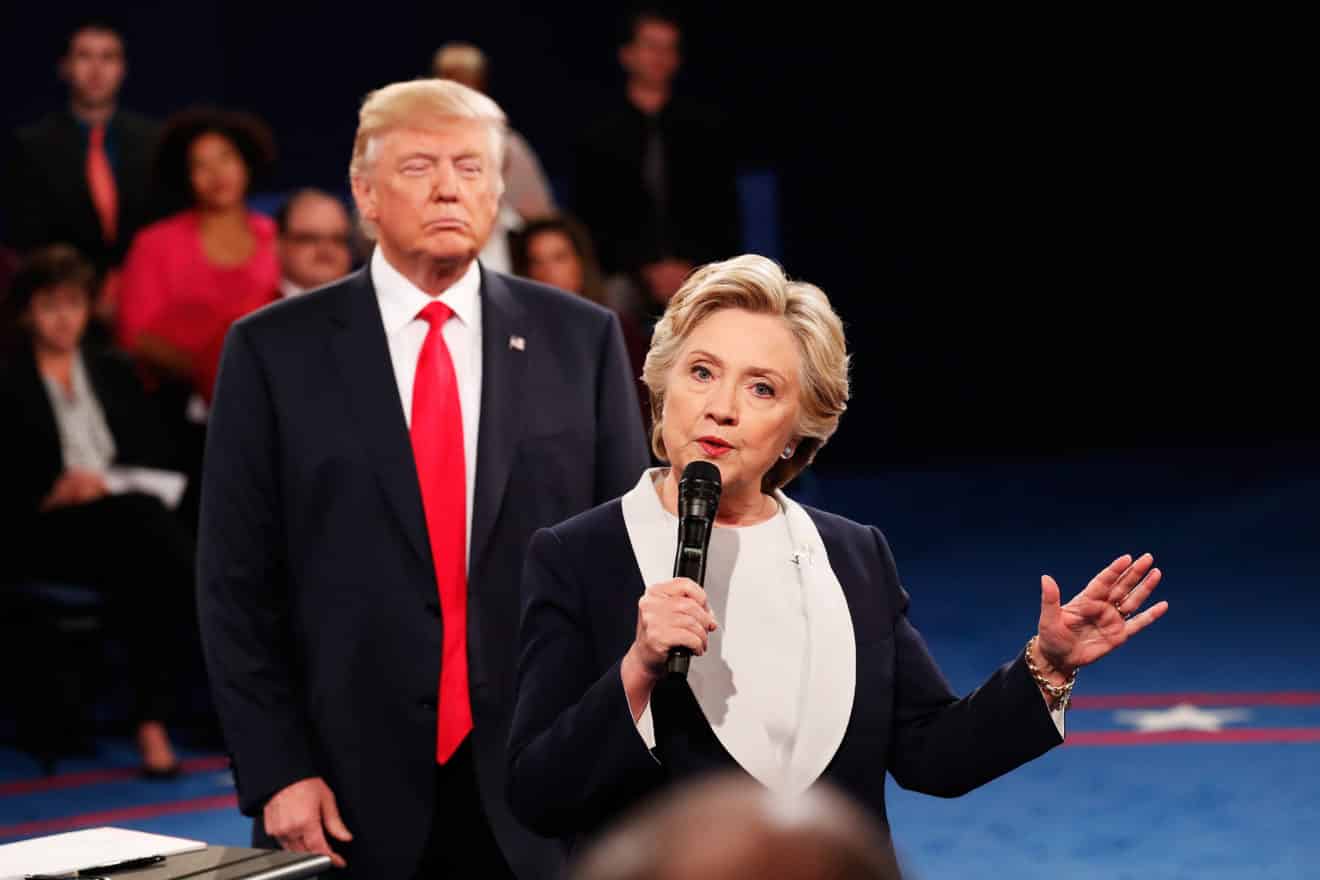 One thing Hillary Clinton clearly perceived, even if she didn’t put it this way, was that Trump’s authoritarian politics would involve a campaign to limit human freedom, in accordance with the needs and goals of the Trump movement. Specifically, limiting and controlling the bodily autonomy of those groups and individuals deemed to be Other, the enemy or otherwise subordinate to the dominant group.

SOURCEhttps://www.rawstory.com/hillary-clinton/
ATTENTION READERS
Due to the nature of independent content, VT cannot guarantee content validity.
We ask you to Read Our Content Policy so a clear comprehension of VT's independent non-censored media is understood and given its proper place in the world of news, opinion and media.