[ Editor’s Note: If Meadows has been writing a book on his Trump regime days, how many others may have them in progress? Have they sent drafts to their publishers? Would that work be admissible testimony for the Jan 6 committee?

What we are beginning to see are signs that, with so many people involved on Trump’s side planning The Steal, many of them have been advised by attorneys that a tell-all book might be a lifeboat for them legally, and also a good way to pay their expected six-figure defense legal bills.

The biggest surprise for me below is the news of Meadows having turned over ‘thousands’ of emails to the committee. Trump might be taking some antacids when he hears that news.

I have a feeling that we could anticipate the ‘dam breaking,’ where enough material is being turned over to the committee to where the Johnny come lately people will not have much to bargain with.

The Holy Grail for the Committee, with its announcement of expecting to be publicly presenting a detailed chronology on how the Jan 6 event unfolded, will be its using source material from those inside the Trump effort to throw the election.

Two hundred and fifty witnesses to date is a boatload of information. Yesterday’s news stories had tales of the committee has had a deep staff of highly experienced investigators helping to quickly sift through all the information they were getting, and timelining it… Jim W. Dean ] 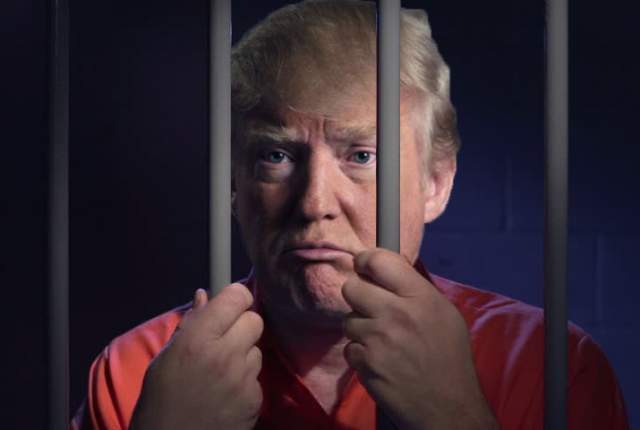 Jan. 6 investigators have tried to pry information from Mark Meadows for months. Now, excerpts from his forthcoming book have piqued the select committee’s interest.

…“It’s … very possible that by discussing the events of Jan. 6 in his book, if he does that, he’s waiving any claim of privilege. So, it’d be very difficult for him to maintain ‘I can’t speak about events to you, but I can speak about them in my book,’” said Rep. Adam Schiff (D-Calif.), one of the panel’s nine members.

Meadows’ book is due to be released the same week he’s expected to appear before the Jan. 6 committee, following weeks of correspondence and hardball tactics that led Chair Bennie Thompson (D-Miss.) to threaten to hold Meadows in criminal contempt of Congress.

But last week, Meadows’ lawyer George Terwilliger III and Thompson described a breakthrough, revealing that Meadows had provided thousands of emails to the panel and arranged to appear for an interview. 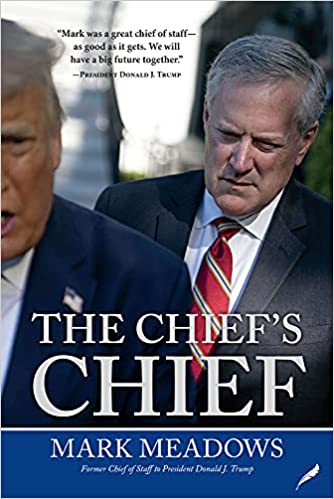 …“You can’t assert a privilege that you have waived by virtue of your other actions,” said Rep. Jamie Raskin (D-Md.)

Asked about Meadows’ book describing Trump’s actions leading up to Jan. 6, Rep. Zoe Lofgren (D-Calif.) said, “If he did that, it’s a waiver legally.”