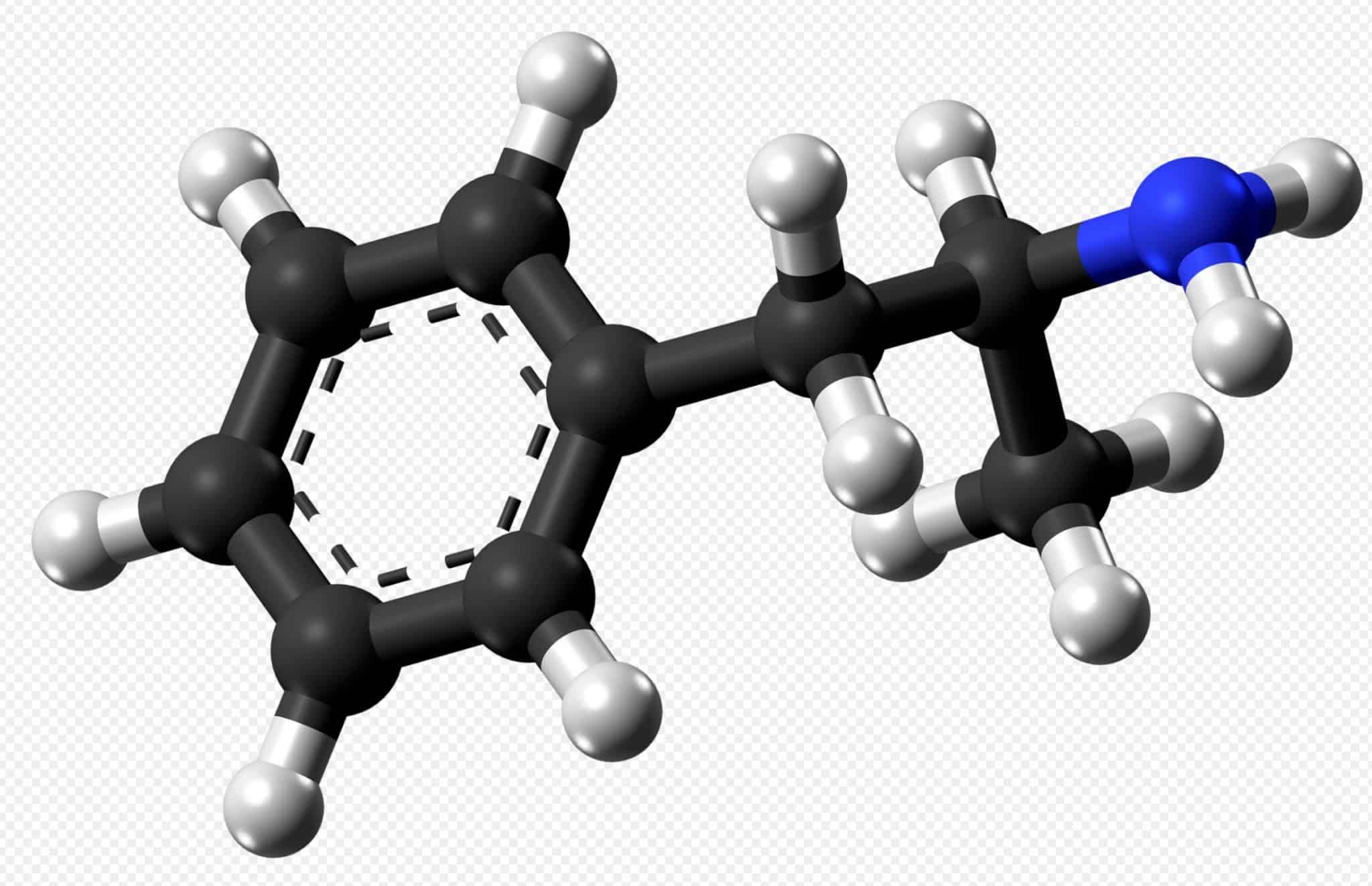 A Quantitative and Qualitative Retrospective With Implications for the Present

Using historical research that draws on new primary sources, I review the causes and course of the first, mainly iatrogenic amphetamine epidemic in the United States from the 1940s through the 1960s. Retrospective epidemiology indicates that the absolute prevalence of both nonmedical stimulant use and stimulant dependence or abuse have reached nearly the same levels today as at the epidemic’s peak around 1969. Further parallels between epidemics past and present, including evidence that consumption of prescribed amphetamines has also reached the same absolute levels today as at the original epidemic’s peak, suggest that stricter limits on pharmaceutical stimulants must be considered in any efforts to reduce amphetamine abuse today.

THE UNITED STATES IS experiencing an outbreak of amphetamine abuse. The latest national surveys show that about 3 million Americans used amphetamine-type stimulants nonmedically in the past year, 600000 in the past week, and that 250000 to 350000 are addicted.1 Although survey data indicate that the number of nonmedical users of amphetamine-type stimulants may have stabilized, the number of heavy users with addiction problems doubled between 2002 and 2004.2 Thus, the public health problem presented by amphetamines may still be increasing in severity; in many ways it surpasses that of heroin.3 Although all of this is widely appreciated, the history of an even larger amphetamine epidemic 4 decades ago is less well-known.