Meadows pulls out of tentative cooperation deal with Jan. 6 investigators

[ Editor’s Note: This smelled strange from the beginning, with Meadows seeming to want to look like he was cooperating while limiting the questions he would be asked, where if that were done for him the investigation would be finished because then all the Trump crowd would want that same deal.

Was this done just to run the clock out a couple more weeks? I think very possibly so. Why would Meadows think the Committee was going to let him make the executive privilege calls on his testimony when they were waiting for an Appeals Court determination on the issue?

Why would the Democrats back off their effort to be able to have a full investigation of a coup to overthrow an election, even letting the coup meisters limit the boundaries of their investigation?

The Committee also knows, as does the Trump insurrection crowd, that the DoJ has a full investigation ongoing where they may already have a lot of evidence which is secretly in the hands of the grand juries.

Thank God we have a two flank counterattack ongoing against the Insurrectionists. And so far, the vast majority of the courts have been ruling against their Stolen Election fake claims.

But one of my biggest concerns now is the dearth of arrests even on the death threat terror war against the election workers, a huge governmental failure, which opened a huge hole for the Fake Patriot Republicans to fill those slots with ringers.

I am praying that one of the alphabet organizations is capturing the planning of the ongoing insurrection to have the evidence in hand when it is time to lay the hammer on the anti-democracy perps… Jim W. Dean ] 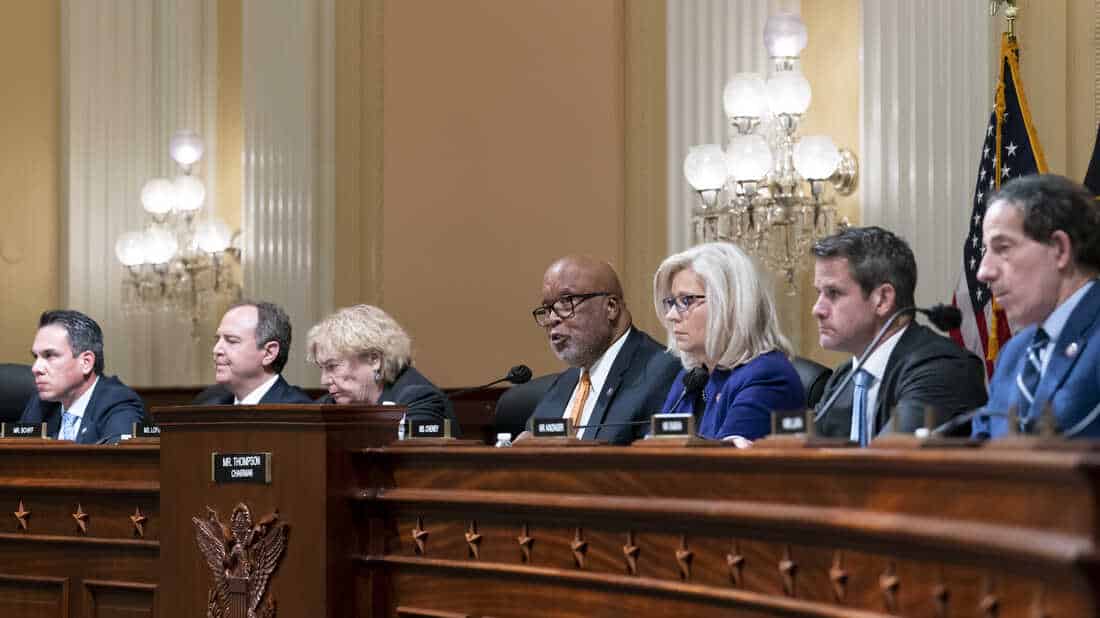 Mark Meadows, the former chief of staff to Donald Trump, has pulled out of a tentative cooperation agreement with the Hill’s Jan. 6 investigators, suggesting through his lawyer that the select committee on the Capitol riot planned to ask him about matters he considers off-limits because of executive privilege.

Meadows’ attorney, George Terwilliger III, also revealed that the panel had subpoenaed Meadows’ private phone records from a telecom company, a revelation he said influenced his decision to pull back from their earlier arrangement.

…In the letter, Terwilliger indicated that Meadows had only been willing to appear voluntarily — not under the compulsion of a subpoena — and would only discuss “non-privileged matters.” The committee had never acceded publicly to those terms, continuing to insist that Meadows was appearing under subpoena and could be asked questions on any topic.

…Meadows revealed in a TV appearance Tuesday that his decision was partly motivated by the fact that the Jan. 6 committee had subpoenaed his private phone records.

“We found that in spite of our cooperation and sharing documents with them, unbeknownst to us, without even a courtesy call, issued a subpoena to third-party carrier trying to get information,” Meadows .