[ Editor’s Note: Meadows is going into full delay mode with a list of ‘nothing burger’ counter charges, like the committee not having the power to do what it is doing, and has no legislative purpose.

The committee has a purpose, as one of its goals is to construct new legislation to deal with malicious charges by a political party losing an election and then being able to claim it was stolen, followed by state legislatures creating new electors who would declare the loser as the winner.

Step two of the game is that it seems the Trump suspects will be taking the 5th amendment and refuse to give the committee anything, throwing the whole process into our slow moving court system, where the public will eventually lose interest while the Trumpers concentrate on retaking Congress in 2022.

With a conservative Supreme Court, constructed by Mitchell McConnell by blocking Obama from bringing a new nominee to the court for eight years, it appears the Trumpers will throw their eventual fate into the hands of their Supreme Court allies.

But their game could come crashing down on them in a couple of ways. The committee may already be compiling enough evidence to roast those implicated from other cooperating witnesses involved.

Second, the DoJ investigation is not encumbered by executive privilege issues. There is established case law precedent on who makes the call on executive privilege. The current challenge in process was well received by the District Court judge, with an Appeals Court decision pending… Jim W. Dean ] 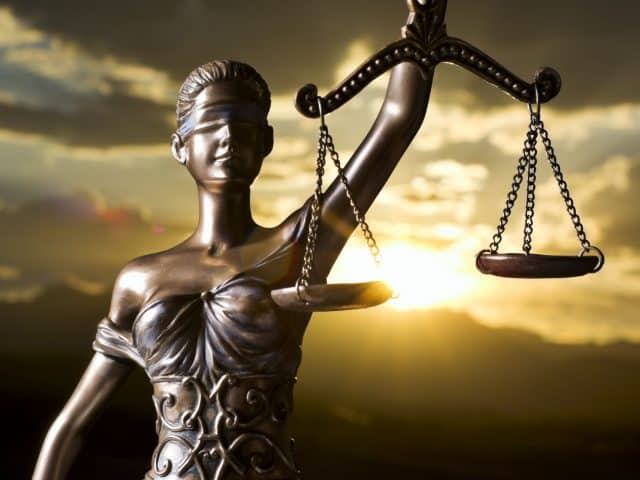 Mark Meadows, facing the looming prospect of criminal contempt of Congress charges, is suing to block a subpoena from the Jan. 6 committee, arguing that it unconstitutionally intrudes on former President Donald Trump’s powers to invoke executive privilege.

The former White House chief of staff filed the suit Wednesday afternoon in U.S. District Court in Washington against Speaker Nancy Pelosi, the members of the Capitol riot panel and the committee itself.

His attorney says he’s been put in an “untenable position” of choosing to defy the committee — and risk criminal prosecution — or defy his former boss Donald Trump’s attempt to assert executive privilege to block his testimony.

“The Select Committee acts absent any valid legislative power and threatens to violate longstanding principles of executive privilege and immunity that are of constitutional origin and dimension,” the suit filed by Meadows’ attorney George Terwilliger contends.

…The panel has rejected Meadow’s claim, noting that current President Joe Biden has not asserted privilege to block Meadows’ testimony.