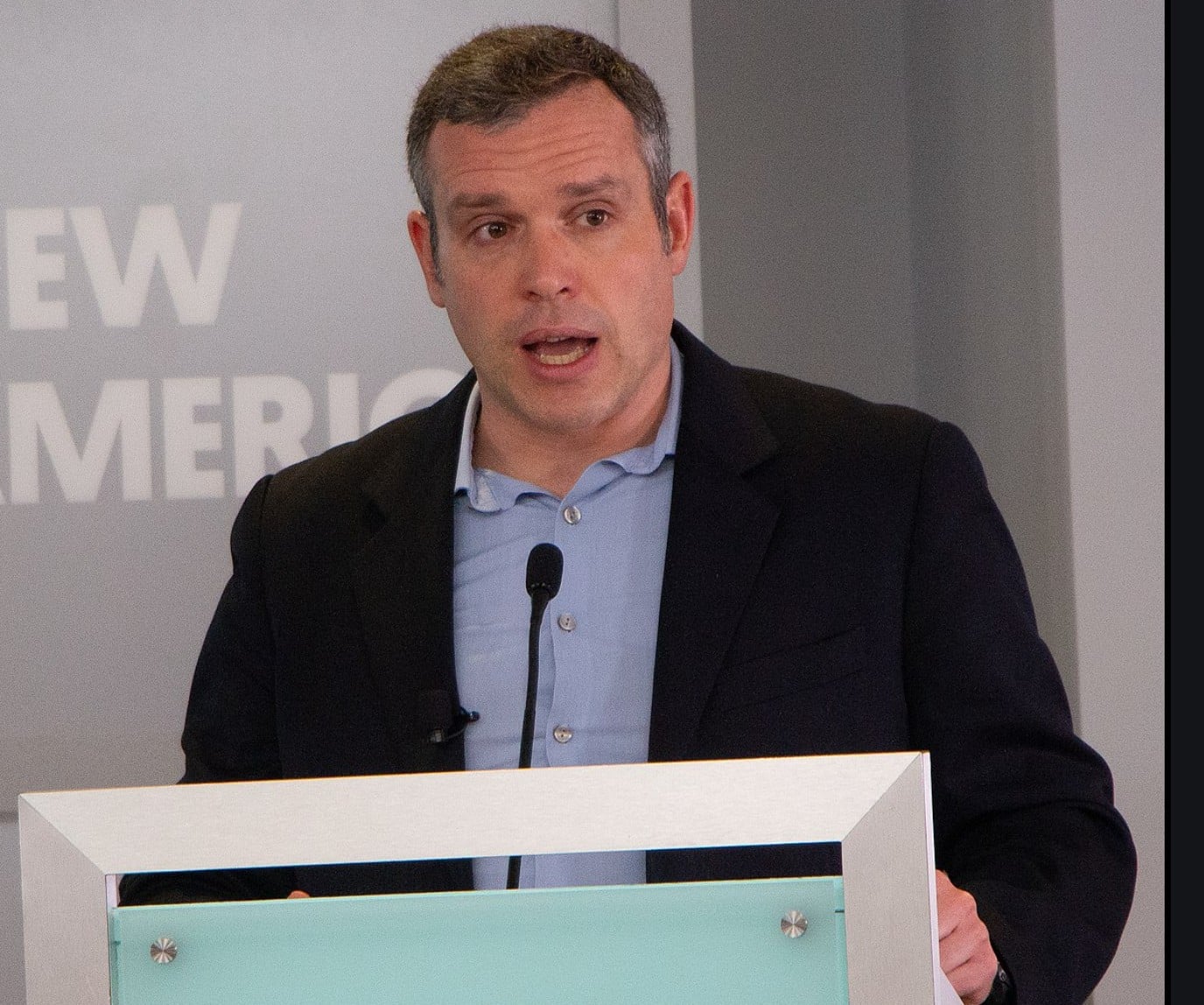 NPR: Retired Special Forces Maj. Ian Fishback graduated near the top of his West Point class, deployed four times to Iraq and Afghanistan, earned a Ph.D. in philosophy from the University of Michigan and was named one of Time magazine’s most influential people in 2005 for blowing the whistle on torture by the U.S. military.

He died broke, virtually homeless and medicated with heavy antipsychotic drugs in an adult foster care center near Kalamazoo, Mich., on Nov. 19 at age 42, as his friends and family scrambled to find him mental health care.

“He was Captain America,” says Marc Garlasco, a former Defense Department official who was at Human Rights Watch when Fishback reached out in 2005.

“It’s just hard for me to comprehend that this is how the life of Captain America would end, in mental anguish while being forcibly medicated in some facility,” Garlasco says. “It’s a real damning, damning statement on 20 years of war and how we treat the veterans of this country.”

Fishback grew up in Michigan’s Upper Peninsula. He wasn’t an obvious candidate for a military career, says his boyhood friend Justin Ford.

“There was no indication until he decided one day he’d go to West Point,” Ford says. “A lot of those people have to plan most of their high school career for that. He got almost all of that through just hard work. Nothing ever came easy for him — he worked and got everything.”

Fishback graduated from West Point with a bachelor’s degree in Middle Eastern studies in 2001 and later deployed to Afghanistan and then Iraq with the Army’s 82nd Airborne Division. It was in Iraq that he saw troops using “enhanced interrogation” tactics, including breaking prisoners’ bones and stripping them naked in the freezing cold.  Read more…