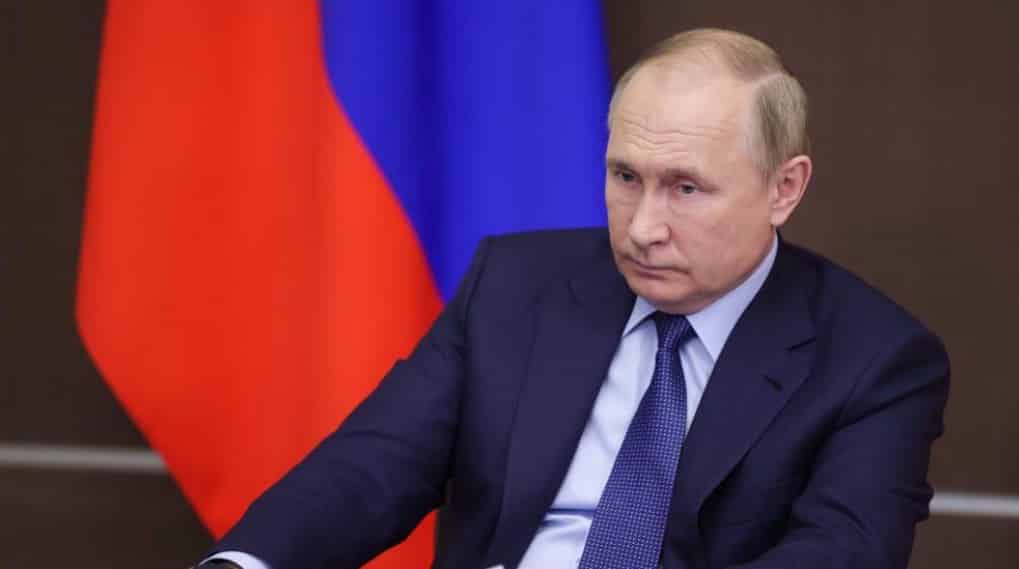 Putin’s remarks, which came on Thursday amid rising tensions between Russia and West, were aimed at addressing the issue of discrimination against Russian speakers beyond Russia’s borders, many of whom live in the Donbass region of eastern Ukraine.

“I have to say that Russophobia is a first step toward genocide,” the Russian leader said.

“We see and know what is happening in the Donbass. It certainly looks like genocide,” he added, referring to the conflict zone in the east of the country.

Russia: Tensions with US over Ukraine risk repeat of Cuba missile crisis

Russian Deputy Foreign Minister Sergei Ryabkov says the escalation of tensions between Moscow and Washington over the situation around Ukraine could culminate in a repeat of the 1962 Cuban missile crisis that pushed the world to the brink of a full-scale nuclear war.

The comments came in the wake of US President Joe Biden’s talks with Ukraine’s leader, Volodymyr Zelensky, and the heads of other countries on Russia’s borders concerned over a purported threat of Russian military action against Ukraine.

Tensions have been growing in recent months as Russia has amassed troops on the border with Ukraine. Moscow says its posture is purely defensive and comes in response to increased NATO activity there.

Meanwhile, Biden has threatened the Russian leader with crippling sanctions, including “strong economic and other measures,” if Russia takes any military action against Ukraine.

Ukraine claims that it has offered a series of peace proposals, including prisoner swaps, the reopening of a checkpoint, and the expanding of a joint communications center, but Moscow has rejected them.

“Unfortunately, all initiatives of the Ukrainian side were rejected by the Russian Federation under contrived pretexts,” read a statement by Ukraine’s delegation to the so-called Trilateral Contact Group (TCG).

CIA director: We don’t know what Putin has decided on Ukraine

CIA Director William Burns has said that American intelligence agencies have yet to conclude decisively that Russia will invade Ukraine.

The Russian Foreign Ministry also accused Ukraine of moving heavy artillery toward the front line of fighting with ethnic Russians in the east and failing to engage in a peace process.

Ukraine’s military has been fighting ethnic Russians in the country’s east since 2014. The conflict has cost some 13,000 lives so far. Kiev accuses Russia of aiding the ethnic Russians, an allegation that Moscow has denied.