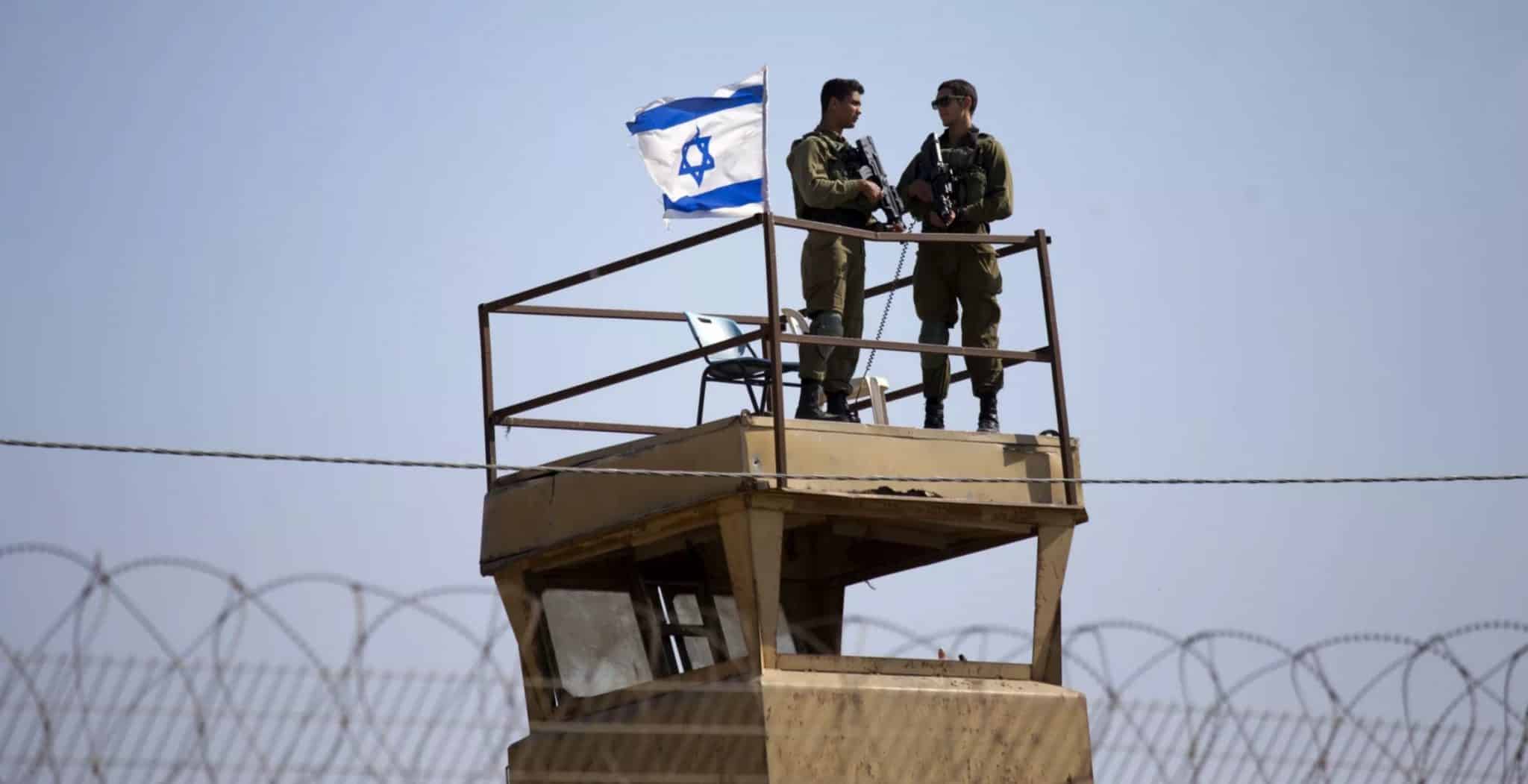 Press TV: The United Nations General Assembly has approved a resolution declaring that the Israeli regime’s decision to impose its jurisdiction in Syria’s Golan Heights with the aim of changing the character and legal status of the strategic territory are “null and void” and constitute a flagrant violation of international law.

On Thursday, a total of 149 countries supported the resolution, entitled “The Occupied Syrian Golan”, the United States and Israel voted against it, and 23 abstained.

The resolution called on Israel as the occupying power to undertake its obligations as to the occupied Syrian Golan Heights, especially United Nations Security Council resolution 497 – adopted unanimously on December 17, 1981, which declares the Israeli annexation of the area as “null and void and without international legal effect” and further calls on the Tel Aviv regime to rescind its action.

The regime, headed by right-wing stalwart Naftali Bennett, has since taking over in June begun rapid expansion of settlements.

It further called on the Tel Aviv regime to stop attempts to enforce its administration on the occupied Syrian Golan Heights, put an end to issuing Israeli identity cards for local residents of the territory, and stop its repressive measures against them.

The resolution also denounced Israel’s violations of the Geneva Convention relative to the Protection of Civilian Persons in Time of War, adopted on August 12, 1949, and once again called upon UN member states not to recognize any of the measures taken by Israel in the Golan Heights.

Last week, the UN General Assembly adopted a resolution demanding that the Israeli regime fully withdraw from the Syrian Golan Heights, declaring “null” and “void” the regime’s imposition of its jurisdiction on the occupied territory.

The Assembly adopted the draft resolution titled “The Syrian Golan” by a recorded vote of 94 in favor to 8 against, with 69 abstentions.

A senior Iranian diplomat says the UN Security Council must compel Israel immediately end its occupation of the Syrian Golan Heights and its acts of aggression.

Israel was joined by the US, the UK, Australia, Canada, Marshall Islands, Federated States of Micronesia, and Palau in voting against the draft resolution.

The draft resolution reaffirmed that settlement construction and any other Israeli activities constitute a change in the demographic nature of the occupied Syrian Golan.

Last month, the United Nations overwhelmingly adopted a resolution in condemnation of illegal Israeli settlements in the occupied Palestinian territories, including East al-Quds, and Syria’s Golan Heights, and demanded cessation of their construction.

The United Nations has approved a resolution in condemnation of the illegal Israeli settlements in the occupied Palestinian territories and Syria’s Golan Heights.

In 1967, Israel waged a full-scale war against Arab territories, during which it occupied a large swathe of Golan and annexed it four years later – a move never recognized by the international community.

In 1973, another war broke out; and a year later a UN-brokered ceasefire came into force, according to which Tel Aviv and Damascus agreed to separate their troops and create a buffer zone in the Heights. However, Israel has over the past several decades built dozens of illegal settlements in Golan in defiance of international calls for the regime to stop its illegal construction activities.

In a unilateral move rejected by the international community in 2019, former US president Donald Trump signed a decree recognizing Israeli “sovereignty” over Golan.

Nevertheless, Syria has repeatedly reaffirmed its sovereignty over Golan, saying the territory must be completely restored to its control.

The United Nations has also time and again emphasized Syria’s sovereignty over the territory.