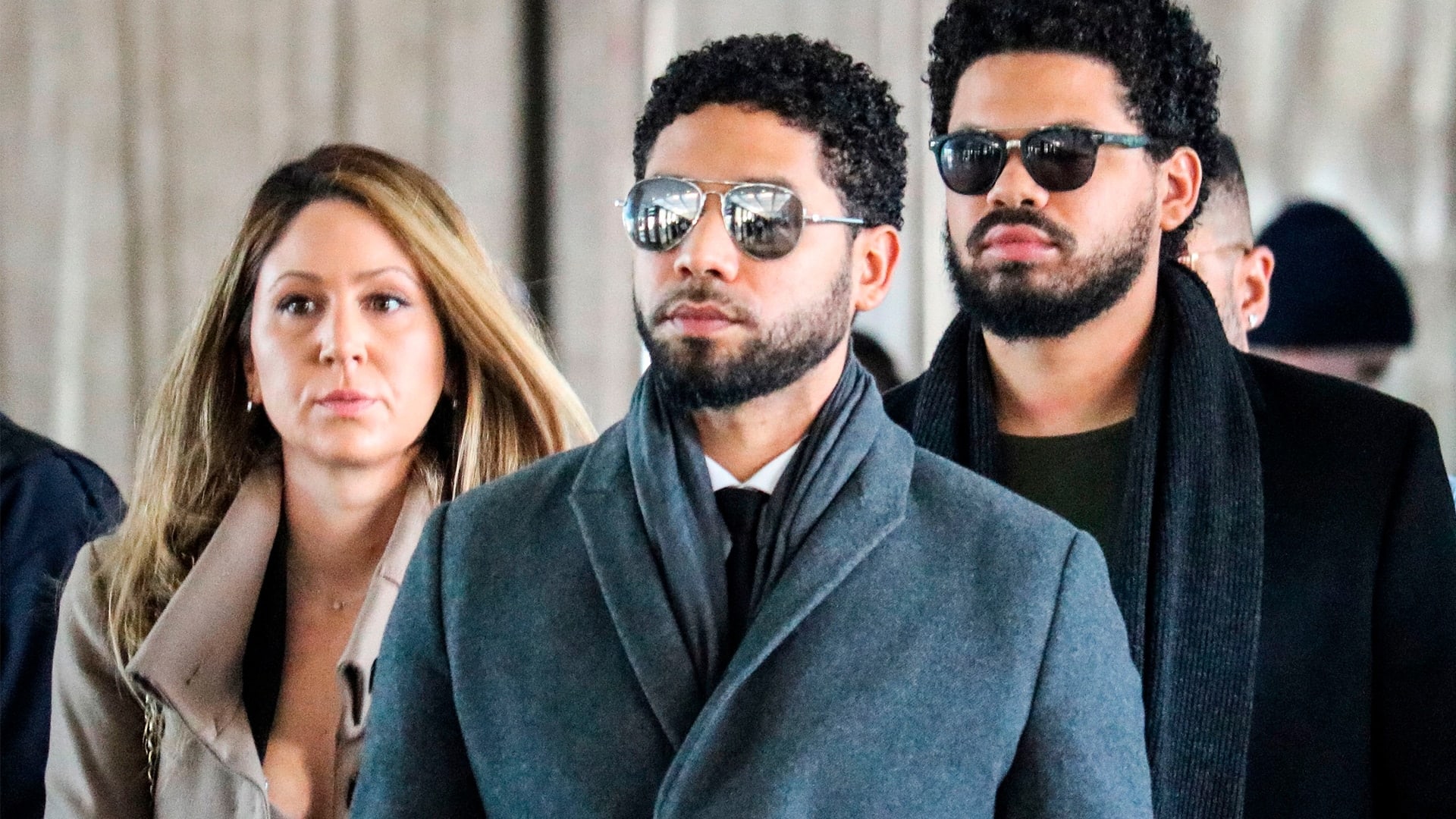 If you think that Black Lives Matter isn’t an ideology so far, then you certainly need to pay close attention to the Jussie Smollet debacle. Smollet is the Empire actor who has been convicted of staging a racist, homophobic attack and lying to police about it. The interesting thing about this whole scenario is that numerous celebrities were supporting Smollet when he deliberately staged the entire incident.

“OMG!! THIS is why the LGBTQ community continue to fight to be seen and PROTECTED against hate! We ALL have to take this racist and homophobic act of violence very personally! My arms are around you @jussiesmollett. You are loved!”

“I am disgusted and horrified to hear of the homophobic and racial attack on Jussie Smollett last night. Unfortunately, these hateful attacks happen way too often. We must call out and hold those accountable. Sending love to you, Jussie.”

“Standing with and sending love to @JussieSmollett  today… this is a racist hate crime and is disgusting and shameful to our country 😔#WeLoveJussie.”

Listen to Ellen Page on The Late Show with Stephen Colbert:

“Despite the inconsistencies, I can’t blindly believe Chicago PD. The department that covered up shooting Laquan McDonald over a dozen times? That operated an off-site torture facility? That one? I’ll wait. Whatever the outcome, this won’t stop me from believing others. It can’t.”

As Dave Chappelle rightly put it, every serious black person knows that Smollet was “clearly lying,” but the celebrities wanted the story to be so true that they are not even willing to issue an apology for defending Smollet. In fact, Melina Abdullah, a former California State University professor and police abolitionist who co-founded BLM Los Angeles, said Smollett “has been courageously present, visible, and vocal in the struggle for Black freedom.”

Abdullah called Smollet trial “a white supremacist charade.” Since “Policing at-large is an irredeemable institution,” one “can never believe the police” whatsoever. Therefore, the police must be abolished: “Black Lives Matter will continue to work towards the abolition of police and every unjust system.”[1]

Now you know that Black Lives Matter has nothing to do with truth. It is a wicked ideology that seeks to manipulate the naïve and those who don’t really know what is really going on.