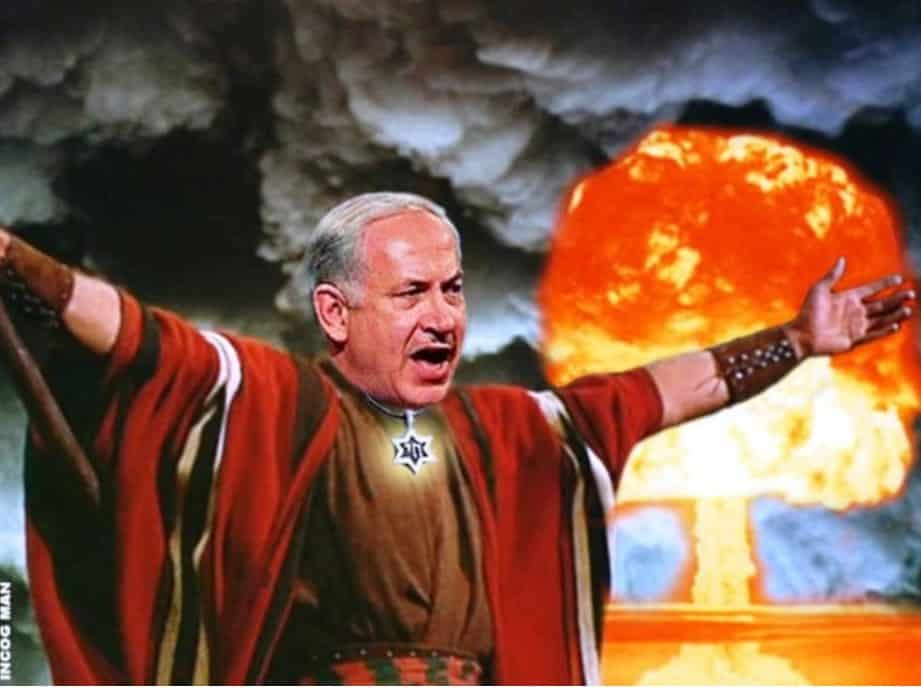 Former President Donald Trump contends that one big reason his “ultimate deal” between the Israelis and Palestinians collapsed is that then-Israeli Prime Minister Benjamin Netanyahu never wanted to make peace.

The big picture: Trump went from a failed Middle East peace plan to four normalization deals between Israel and Arab states within the span of one chaotic, tension-filled year. This behind-the-scenes account of how that happened is based on interviews with Trump and nearly all of the other key players.

What he’s saying: “I don’t think Bibi ever wanted to make peace,” Trump told me in April, referring to Netanyahu by his nickname in a 90-minute, face-to-face interview for my new book, “Trump’s Peace: The Abraham Accords and the Reshaping of the Middle East.”

Why it matters: Trump presented a peace plan in January 2020 that was the most favorable proposal for Israel that any U.S. president had made since the Madrid peace conference in 1991.

Flashback: During the 2016 presidential election campaign, Trump spoke several times about his eagerness to make “the mother of all deals” to end the Israeli-Palestinian conflict.