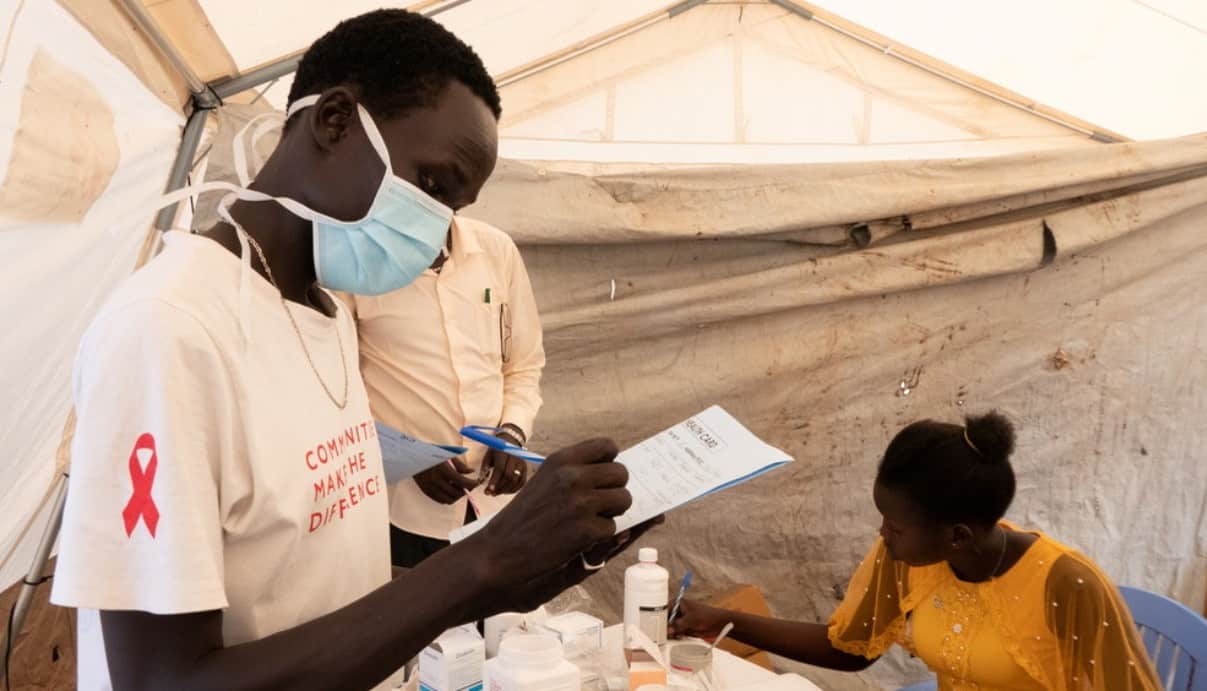 RT: A yet-to-be-identified disease has killed at least 89 people in Fangak in South Sudan’s state of Jonglei, a World Health Organization (WHO) official told the BBC.

The mysterious deaths happened in an area recently hit by flooding. Local health officials have ruled out cholera as the cause, the British broadcaster said.

“We decided to send a rapid response team to go and do risk assessment and investigation; that is when they will be able to collect samples from the sick people – but provisionally the figure that we got was that there were 89 deaths,” WHO official Sheila Baya told the BBC.

A helicopter is to carry a WHO team to the impacted area from capital Juba on Wednesday, she added.

Caused by heavy rains, the floods that hit the poor African nation earlier in the year were the worst seen in the four affected states since 1962, UN’s refugee agency UNHCR said in October.

“The present floods have hit at a time when people are already facing the triple threat of conflict, Covid-19, and hunger,” the agency said.

The outbreak happened amid increasing global concerns over the Omicron strain of Covid-19, the discovery of which prompted some Western nations to impose additional travel restrictions for several countries in southern Africa, where the variant was detected.

While South Sudan was not on the new list, the nation has numerous other problems stemming from continued violence, underfunding of the healthcare system and natural disaster, to name a few.