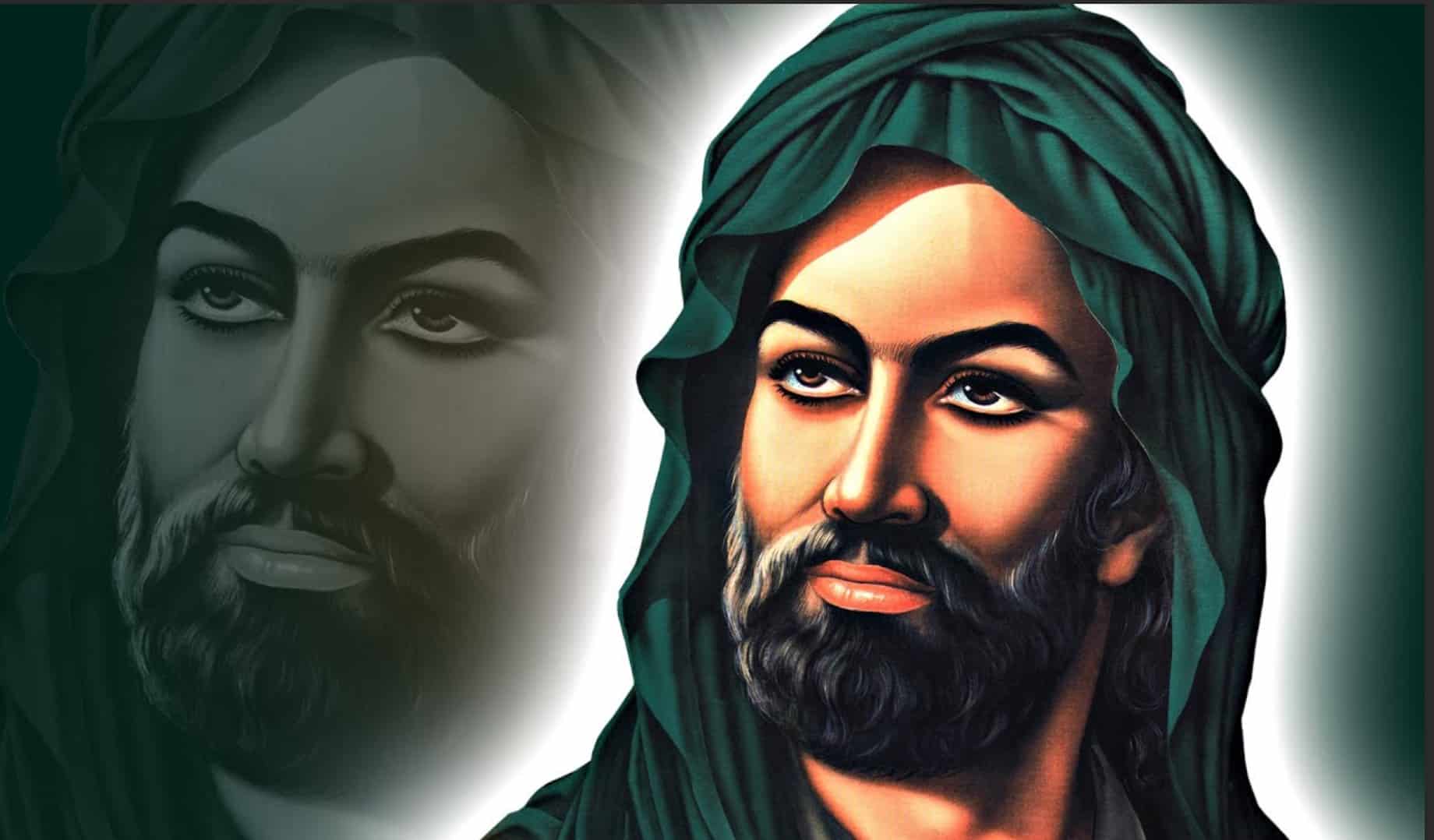 .
By Imam Ali ibne Abi Talib ( peace be upon him).

These are some of the words of wisdom from the first Shia Imam Ali bin Abi Talib ( peace be upon him) who lived 1400  years ago. His words are very effective on the souls of those who are fed up being led by ignorant people. To know more about his history, you may visit al-islam.org. For now let us hear his words and see if his knowledge is still beneficial for us.

1. Self-sacrifice is a virtue, hoarding [wealth] is a vice.

2. Self-sacrifice is the noblest benevolence.

3. Self-sacrifice is a trait of the virtuous.

4. Self-sacrifice is the highest degree of benevolence .

5. Self-sacrifice is the noblest munificence.

6. Self-sacrifice is the highest form of benevolence.

7. Self-sacrifice is the loftiest of noble traits.

8. Self -sacrifice is the greatest worship  and the most sublime eminence.

9. Self-sacrifice is the highest level of munificence and the most excellent quality.

10. Self-sacrifice is the best [form of] benevolence and the highest stage of faith.

11. Self-sacrifice is a trait of the virtuous and a quality of the rightous.

12. The most excellent generosity is self- sacrifice.

13. The greatest munificence is self-sacrifice.

14. It is through self-sacrifice that the free become enslaved.

15. It is through self-sacrifice that munificence gets true meaning.

16. By preferring others over yourself, you gain their [their] servitude.

17. The best of noble traits is self-sacrifice.

18. It is when they prefer others over themselves that the spirit of noble people  becomes evident.

19. The highest of noble traits is self sacrifice.

21. Whoever prefers others to himself has reached the height of magnanimity.

22. Whoever prefers others to himself deserves to be called a person of virtue.

23. One who prefers you to his property and wealth has preferred you over himself.

24. One of the qualities of the virtuous is impelling themselves to be selfless.

25. Nobilty cannot be fully achieved but by self-restraint and self-sacrifice.

It is possible that a person who posses [apparent] granduer is actually the lowliest of the low.

THE BROTHER, THE FRIEND, THE ASSOCIATE AND THE COMPANION.

1. Many a brother has not been born to your mother.

2. The friend of an ignorant person is troubled and afflicted.

3. Accompany your brothers with kindness and cover their offences with forgiveness.

5. Accompany the wise, associate with the forbearing and turn away from this world – you shall dwell in the garden of the Abode.

6. Association with the wicked leads one to become evil, just like the wind – when it passes by the foul smell, it carries the stench.

7. Accompanying a fool is torment for the soul.

9. The friend of a fool is in distress.

10. The friend of an ignorant person is exposed to harm.

11. Your friend is one who forbids you [ from evil ] and your enemy is one who entices you [ to perform evil ].

12. Association with the wicked leads one to have negative thoughts about the righteous.

13. You should accompany the one who is intelligent and devout, for surely he is the best of companions.

14. A friend is the closest of relations.

15. One who is amiable towards people is loved by them.

16. The friend has been named ‘sadiq’  because he is truthful to you about your nature and your faults, so have confidence in one who does this, for he is your [ true ] friend.

17. When sins of a friend increase, the joy of being with him decreases.

18. When your friend takes you as a brother, then be like a servant to him and accord him with true loyalty and perfect sincerity.

19. When disloyalty of a friend becomes evident, forsaking him becomes easy.

23. Hold on to every friend who is brought to you by hard times.

25. The jealousy of a friend is an ailment of [his] friendship.

26. A man’s friend is a sign of his intelligence and his speech is evidene of his merit.

27. The worst of your brothers is the one who flatters you and hides your faults from you.

28. The worst your brothers is the deceiving flatterer.

29. Take comfort for yourself in solitude rather than bad company.

30. Be more confident of your intelligent foe than your ignorant friend.

31. The worst of your brothers is the one who is slow in performing good deeds and slows you down [ from doing good] along with him.

32. The worst companion is the one who changes quickly.

33. The worst comrade is the one who is very suspicious.

34. Companionship with the rightous leads to one to acquire rightousness just like the wind – when it passes by perfume,  it carries the fragrance.

35. Enmity with the honorable is safer than friendship with the wicked.

36. The companionship of a wise person is dependable.

37. Sitting in the company of the virtuous brings honor.

38. Sitting with people of low morals wears out the hearts.

40. Sitting in the company of wise men enlivens the minds and cures the souls.

41. Do not take as a brother one who hides your positive traits and exposes your shortcomings.

42. The brotherhood of the rightous is to be considered beneficial whereas association with the wicked and sinful is to be avoided.

44. Be careful not to befriend a wicked person, for surely he would sell his friendship for the most worthless things.

45. The best of brothers are the least hypocritical in giving good advice.

46. A friend is a person who is ‘you’ except that he is other than you.

47.  It is when power is lost that friend is distinguished from foe.

48. Do not associate with those who love this world, for if you have less they will disregard you and if you have more they will envy you.

49. Do not acquire more ‘worldly’ brothers, for if you become incapable of fulfilling their wishes they turn into enemies; and their example is like the example of fire – a lot of it burns and a little of it benefits.

50. Be careful not to accompany the immoral, wretched and those who openly disobey the commandments of Allah.

51. One whose friendship does not benefit you, his enemity will harm you.

52. Do not excuse the one who is insincere in his friendship with you.

54. There is no good in a stingy [or suspicious ] friend.

55. One who does not overlook the mistakes of his friend will die lonely.

56. Nothing establishes the boundaries of respect like companionship and neighborhood.