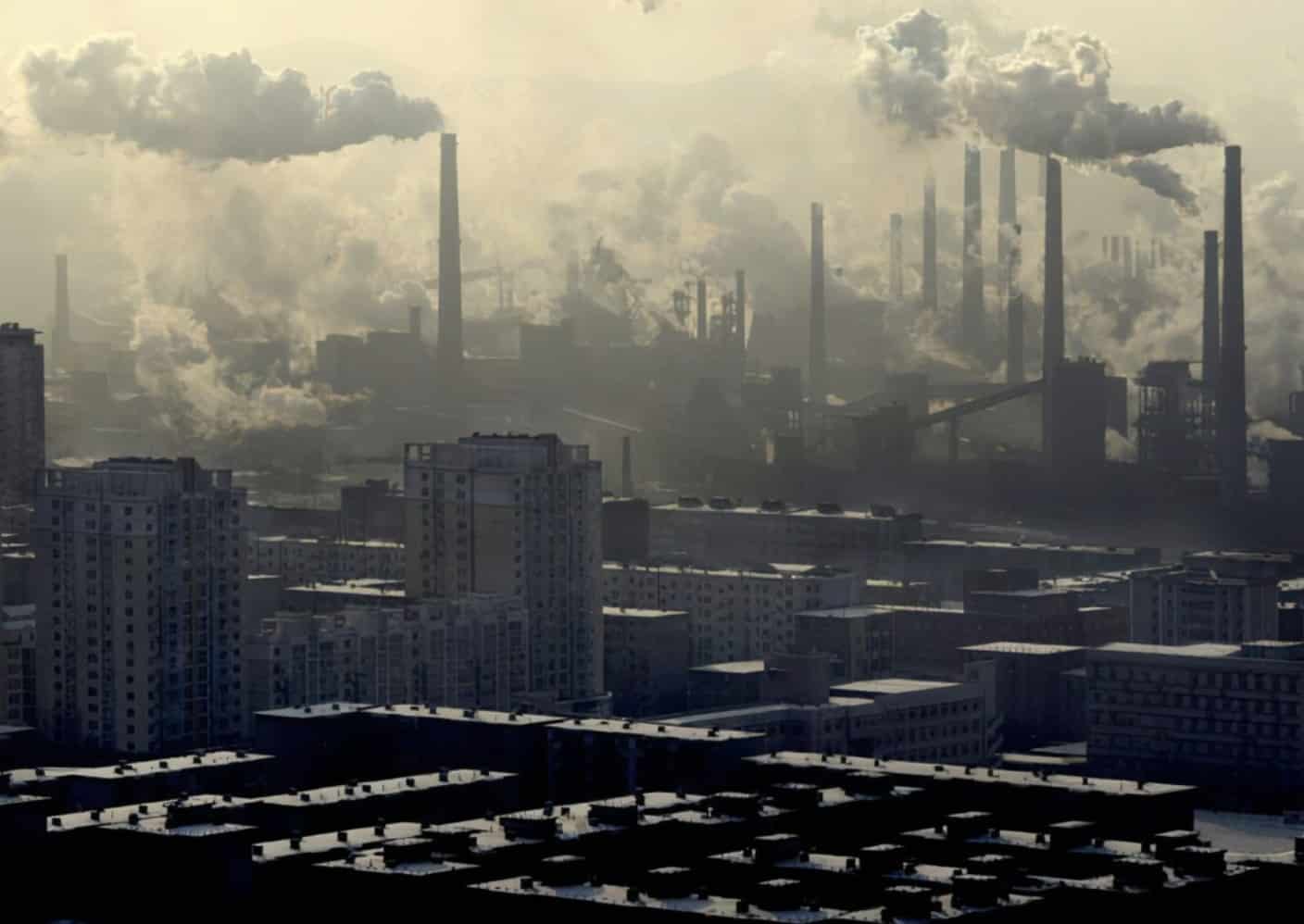 This article was paid for by George Soros

Guardian: How much air pollution are you exposed to in your daily life? The answer may depend on the color of your skin, a new study released Wednesday confirms.

The study published in Environmental Health Perspectives found that, no matter which of the main types of air pollutants you look at, people of color are breathing more of it.

And while great progress has been made in reducing deadly pollutants in the air in the US over recent decades, the racial disparities have persisted, according to the work by an international team of researchers led by the University of Washington (UW).

The group modeled the concentrations of a host of different air pollutants down to the neighborhood block level, then computed how exposure levels compared for different races.

“For all pollutants, where there were noticeable differences in pollution levels, the most exposed group was a minority group,” said lead author Jiawen Liu, UW doctoral student in civil and environmental engineering. And she said “the racial and ethnic disparities existed in all states.”

The research also showed that race mattered more than income in determining who lives with the most air pollution.

The study scientifically confirms what many Black and brown communities, which have endured outsized amounts of industrial smoke and freeway pollutants, have been saying for decades.